A permanent reminder. Kylie Jenner won’t be forgetting her best friend Jordyn Woods, despite her cheating scandal with Khloé Kardashian’s now ex-boyfriend Tristan Thompson: She has a memento of their bond tattooed on her pinky.

The makeup mogul, 21, and the model, also 21, got matching artwork from celebrity ink artist JonBoy in May 2016.

“M,” the Keeping Up With the Kardashians star captioned a photo of the tat on Instagram, which appeared to be a red squiggly line that resembles the letter M.

Woods stepped out for the first time since news broke that she had been spotted making out with the NBA player, 27, on Tuesday, February 19, wearing a bracelet that appeared similar to the Cartier Love bracelet the Kylie Cosmetics founder had gifted her for her 19th birthday.

Jenner, meanwhile, was spotted hiding behind a Cartier bag on Thursday, February 21, while hanging out with friend Heather Sanders. 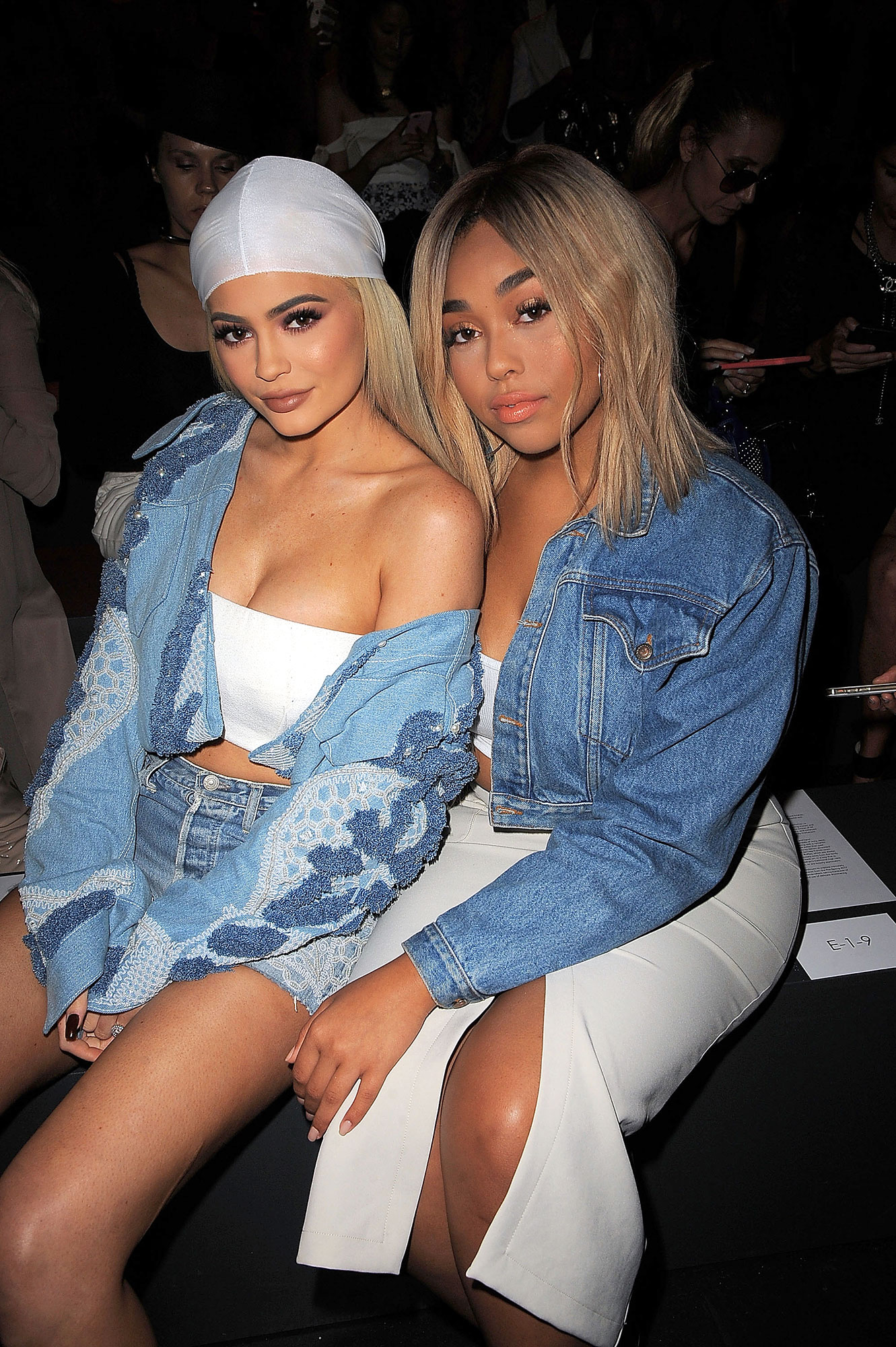 The future remains uncertain for the Life of Kylie stars, who shared a fierce bond prior to Woods’ indiscretion with the entrepreneur’s sister, 34.

“Khloe, Kourtney and Kim are cutting [Jordyn] off and [are] disgusted with her, but Kylie is more conflicted,” a source told Us Weekly. “She’ll be the most forgiving [toward] Jordyn, but right now it’s a mess.”

A separate insider said that even though the Kardashians are upset with Jordyn, they are somewhat understanding of Jenner’s predicament.

“Jordyn and Kylie are sisters and inseparable best friends,” the insider exclusively told Us. “The family doesn’t expect them to not be friends anymore. Time will dictate what happens here.”

Another source, however, hinted that they were hoping for their youngest sister to sever all ties from her longtime pal.

“At this point, the Kardashians aren’t 100 percent sure if Jordyn is going to be cut out of Kylie’s life,” the source said. “But they’re all looking at it as if she better be.”