Opening up. Kim Kardashian revealed to Busy Tonight host Busy Philipps that her brother, Rob Kardashian, has two best friends that no one knows about — at least until now.

“My brother has, I don’t know if he still does, but he had for a really long time two imaginary friends,” the Keeping Up With the Kardashians star, 38, told Philipps, 39. 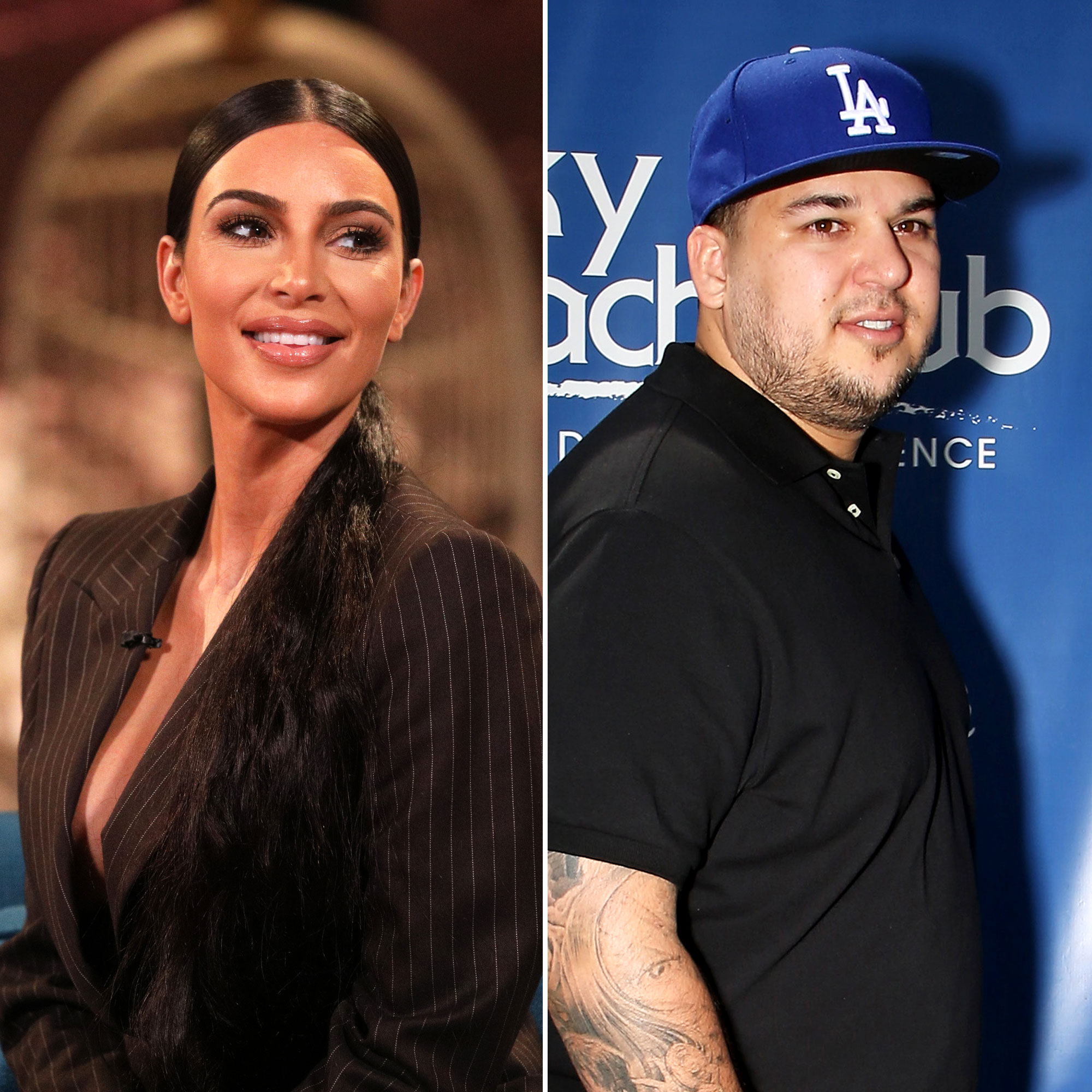 According to the KKW Beauty mogul, Rob was super close to two imaginary men named Pablo and Ronald for years. “My brother has literally has talked about these guys, like, up until last year,” she joked.

The Arthur George founder made a rare appearance on Tuesday, December 25, when he attended his family’s Christmas celebration at sister Kourtney Kardashian’s house, along with his daughter, Dream Kardashian, sisters Khloé Kardashian and Kendall Jenner, mom Kris Jenner and nieces and nephews North West, True Thompson, and Mason, Reign and Penelope Disick.

Fans accused Khloé, 34, of forgetting about the entrepreneur days earlier after she posted a photo to Instagram on December 22 with her mom, praising the momager for raising “multiple mini queens.”

“Ummm….no mention of her son…Rob?!?!” one commenter wrote, with another quipping, “It’s a shame Rob Kardashian is a member of the family and he is NEVER mentioned.”

The Good American designer was quick to respond, writing, “My brother is my entire world! He is definitely a king it is a shame that you can[‘t] respect us for respecting his privacy. You should not comment if you truly aren’t informed on our family … He has always been a King since the minute he was born! My mom and my dad did an amazing job with him!! He is my [heart].”