Kevin Clifton and Stacey Dooley, who won last season of Strictly Come Dancing together, recently confirmed they were in a relationship. Kevin has previously been married three times and revealed his latest divorce, form Strictly colleague Karen Clifton, in March 2018. With that in mind, Stacey made a shocking admission about relationships.

In the new series of Stacey Dooley Sleeps Over, she met with a wide range of extraordinary characters and families, with the kinds of relationships rarely seen up close.

Meeting with a polyamorous family, Stacey admitted during an interview on Channel 4’s Sunday Brunch with Tim Lovejoy and Simon Rimmer, she’d be “jealous” of being in such a relationship.

Tim asked the star on whether she could ever have a polyamorous relationship and the documentary-filmmaker suggested she’d be “sliding up the walls” if she saw her boyfriend being affectionate towards another woman.

Stacey said: “Not in a million years. I’d be terrible. I’d be sliding off the walls. One’s enough for me.” 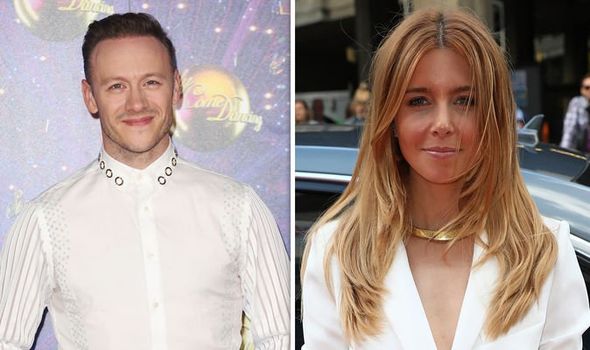 While Kevin only has eyes of Stacey now, he has a turbulent past – the 36-year-old has already been married three times.

Kevin got married to his first wife when he was 20. Her identity has not been officially revealed but numerous reports suggest she was his dancing partner at one point.

Some sources have speculated Kevin’s first wife was his dancing partner Anna Melnikova, but this has not been confirmed.

What we do know is that Kevin’s ex-wife left the Strictly professional three years into the marriage when he turned away from professional dancing from a while. 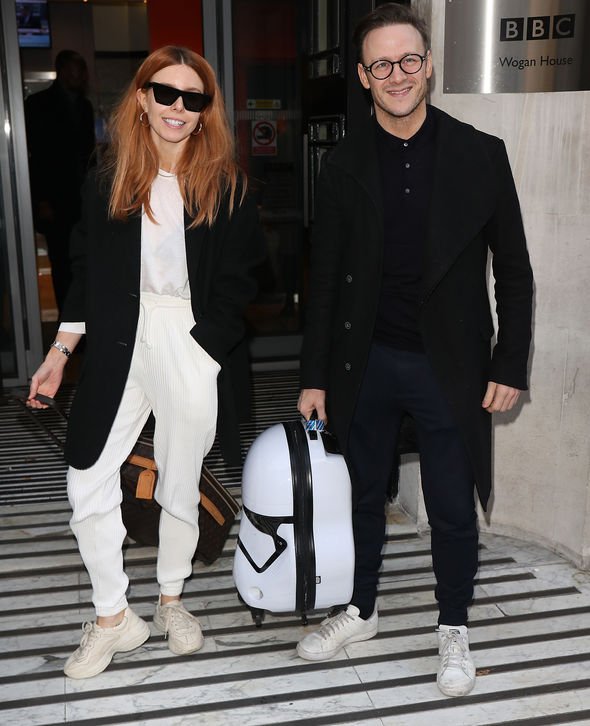 One year after they split, Kevin remarried another professional dancer named Clare Craze.

The couple tied the knot in 2007 but then divorced in 2013 after six years together.

Kevin has later confessed: “It didn’t work out. It was part of my rebellion and we drifted apart.”

And the professional dancer’s disastrous love life didn’t end there. 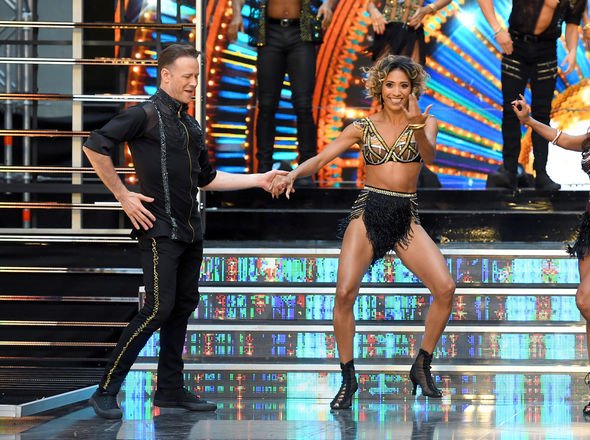 Kevin is now a third-time divorcee after it was revealed in March 2018 he and Strictly colleague Karen Clifton had split up.

Kevin and Karen got married in 2015 after meeting in New York while working.

But it was during the 2017 season of Strictly Come Dancing the two reportedly became strained due to long distance commutes and hectic work schedules.

The pair remain on good terms, however, and both still dance on Strictly Come Dancing. 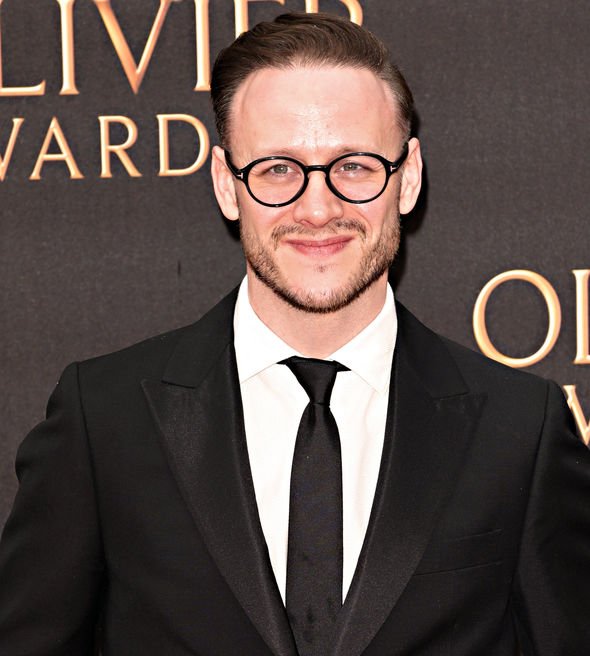 Now the Strictly pro is in a relationship with his partner from the 2018 series, Stacey Dooley.

The documentary filmmaker and her dancer boyfriend fell for each other as they took to the floor together.

Strictly Come Dancing airs every Saturday on BBC One