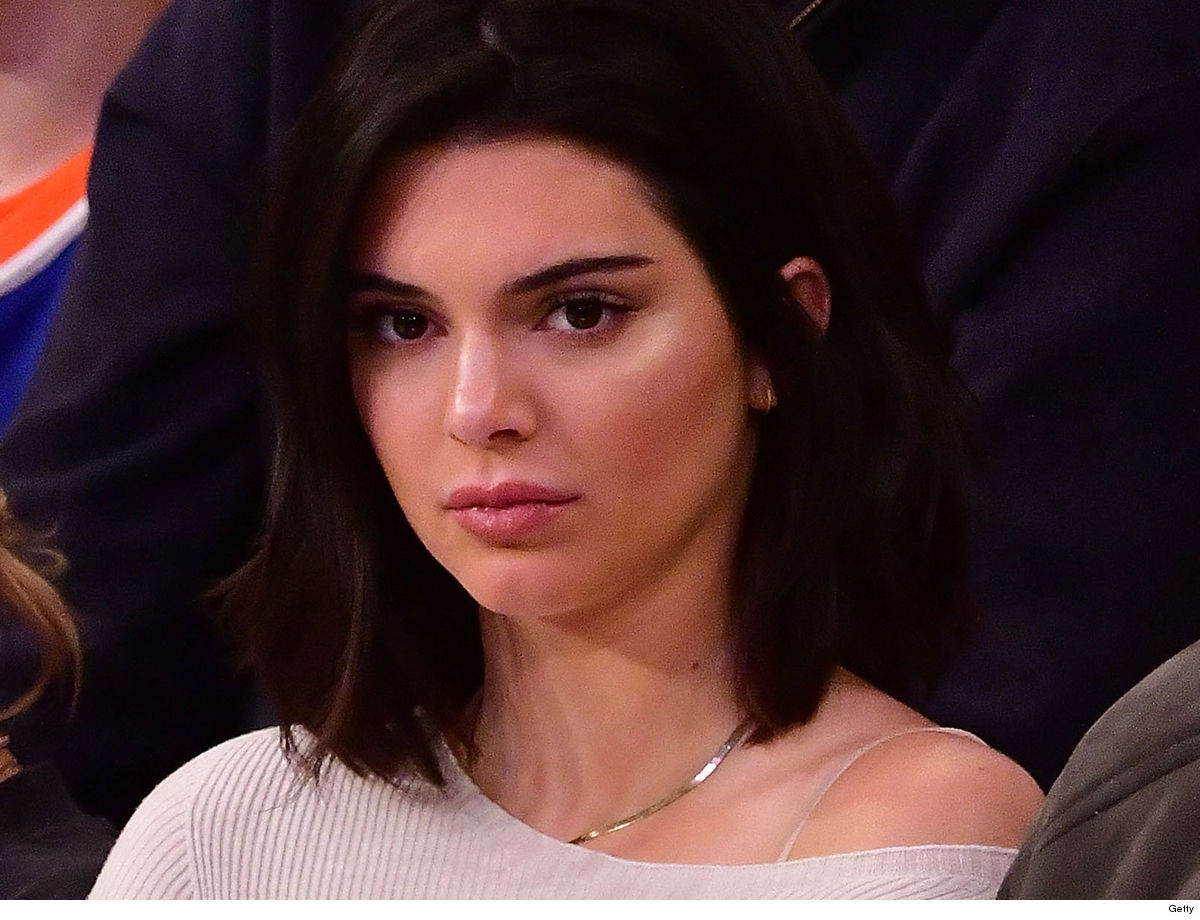 Kendall Jenner‘s alleged stalker has been arrested by ICE, and the agency made it clear … if they didn’t throw this guy out of the country there could have been a tragedy involving violence directed at Kendall.

Law enforcement sources tell TMZ cops had been tracking 38-year-old John Ford for several weeks … the guy who twice showed up at Kendall’s home. Last October, he scaled a hill and ended up by her swimming pool and came back again shortly thereafter and ended up on her porch. 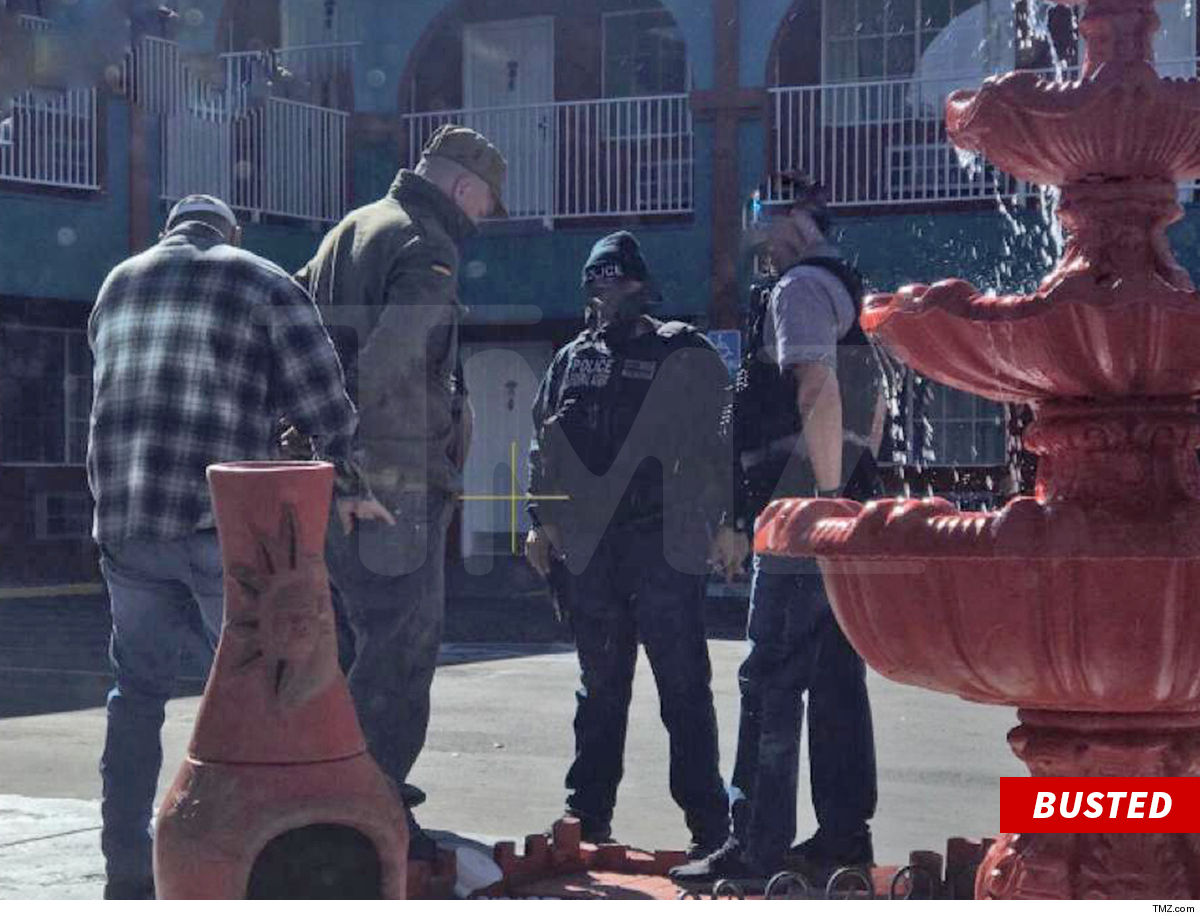 Turns out Ford is a Canadian citizen whose visitor visa expired, so he was in the U.S. illegally. ICE agents were on the hunt for Ford, and they got their man Monday in New Mexico at a hotel.

An ICE spokesman tells TMZ, “This timely arrest could very well have prevented a violent crime. Our special agents acted quickly on this tip to ensure that this obsessive behavior didn’t escalate to become a tragedy.”

Ford is now in ICE custody in El Paso, TX and is awaiting a deportation hearing.

The Kardashian-Jenner family says, “We are extremely appreciative of the hard work by the Los Angeles Police Dept. and ICE, whose swift response and professionalism led to this man’s apprehension. His actions have not only had a severe impact on Kendall’s life, but the entire family’s sense of security, causing us to fear for Kendall’s safety as well as our own. Knowing this individual is in custody gives us peace of mind.”

Ford entered the U.S. a year ago Friday from Canada at Sweetwater, Montana, with a non-immigrant B-2 visa, which allowed him to stay here for no longer than 6 months.