In one of his latest podcasts, Kevin Clifton, 37, claimed professional dancers on Strictly Come Dancing are offered help from another choreographer to aid them with the routine, but said many don’t want it.

However, Katya Jones, 30, revealed she isn’t one of them as she admitted she loves having a third eye judging her choreography.

She told HELLO!: “I normally come in with a very clear picture of what I want, my visuals are very clear but it’s really nice.

“We get an hour a week with a male choreographer who comes and helps, which is great because you can see what it’s meant to look like.”

It’s good to have a third eye

Katya said although she is a “control freak”, it’s great to have the extra support to help her and Mike.

She continued: “If we have a complicated lift you do need that support and help to explain to Mike from a partnering side.

“It’s good to have a third eye for them to see what it’s meant to look like – but I’m a control freak, yes.”

Kevin spoke about his fellow professional dancers on his podcast, The Kevin Clifton Show, last week.

The dancer, who is in a relationship with his partner from last year, Stacey Dooley, explained some professionals are “against” having someone else looking over their routine. 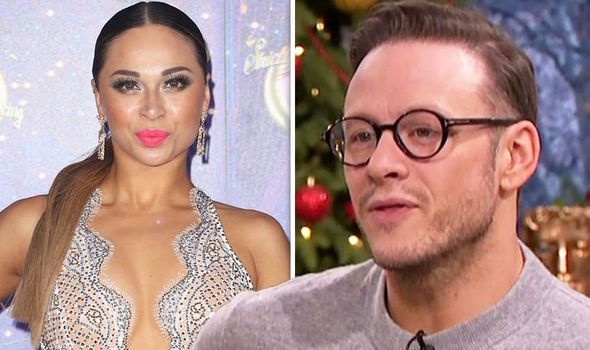 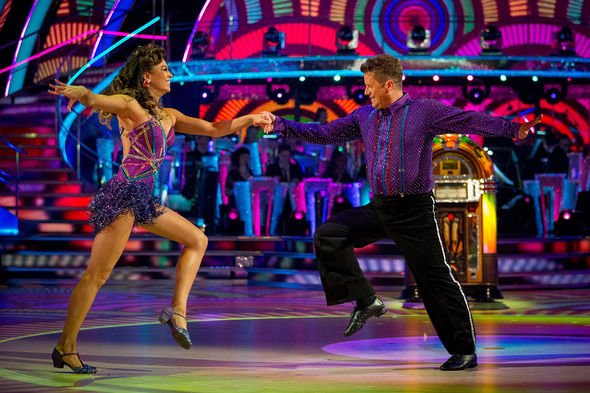 “They don’t like a third eye coming into the room, it’s very much, ‘My way, this is how I’ve always worked and I don’t want anyone else interfering,’ which is fair enough.”

Kevin said he always accepts help and appreciates the advice, explaining he always wants to improve.

He divulged: “For me, because I have very much a growth mind-set all the time, I’m always looking for, ‘How can I get better?’

“So if I’m offered the help of Jason Gilkison or his assistants to come in and be the third eye, they might just have one ingredient that they can unlock or see one step that isn’t quite working, then I’m going to take it.”

Elsewhere, Katya and Mike will be performing the Tango to What You Waiting For by Gwen Stefani during Halloween week tonight. 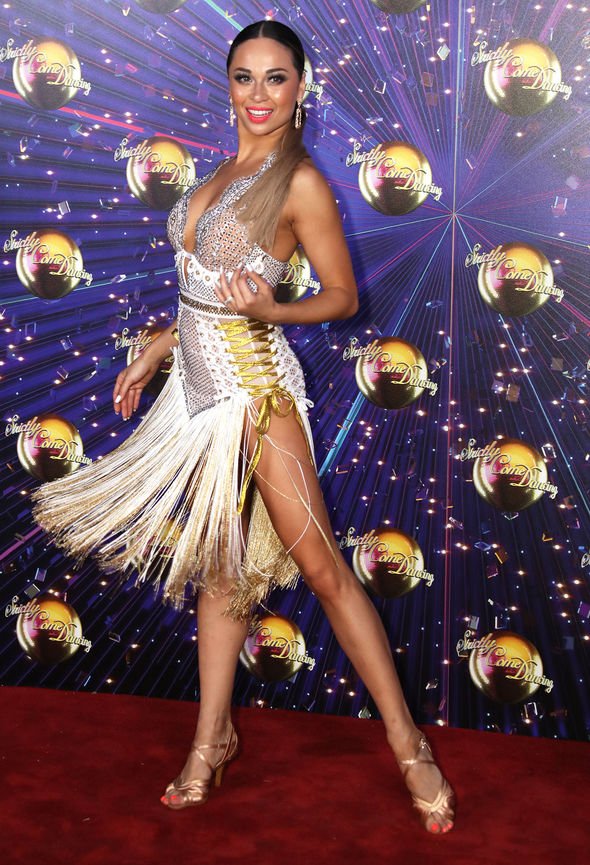 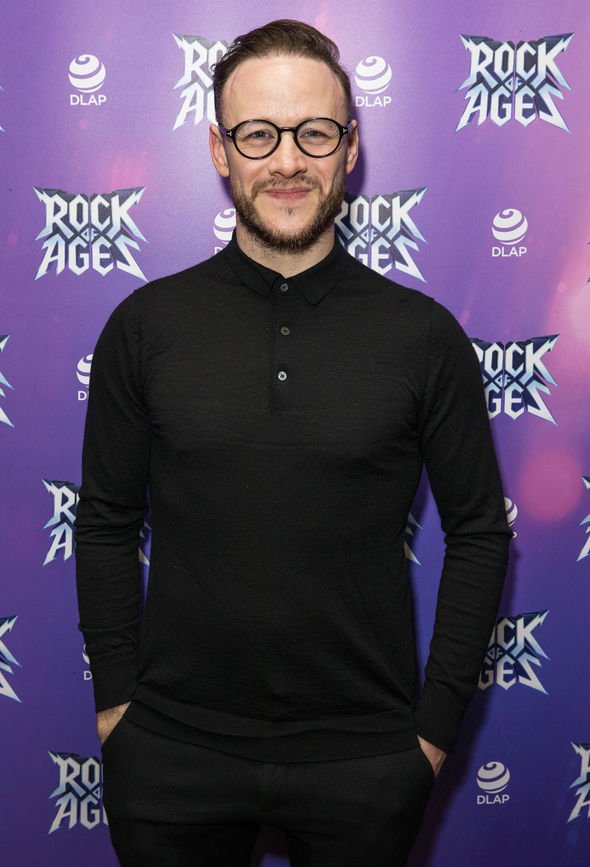 The pair will no doubt be hoping to impress viewers after landing in the dance-off last weekend, where David James was the contestant eliminated.

Despite being unanimously saved by the judges, it seems Mike’s luck may run out on Sunday’s results show as he is the favourite to leave.

Coral have priced Mike’s odds at 4-6 for him to be the next contestant to be voted off.

“Mike survived the dance off last weekend, however we don’t feel he is going to have the same luck again as we make him the odds-on favourite to depart next,” said Coral’s John Hill.

Strictly Come Dancing airs tonight on BBC One at 6.35pm.