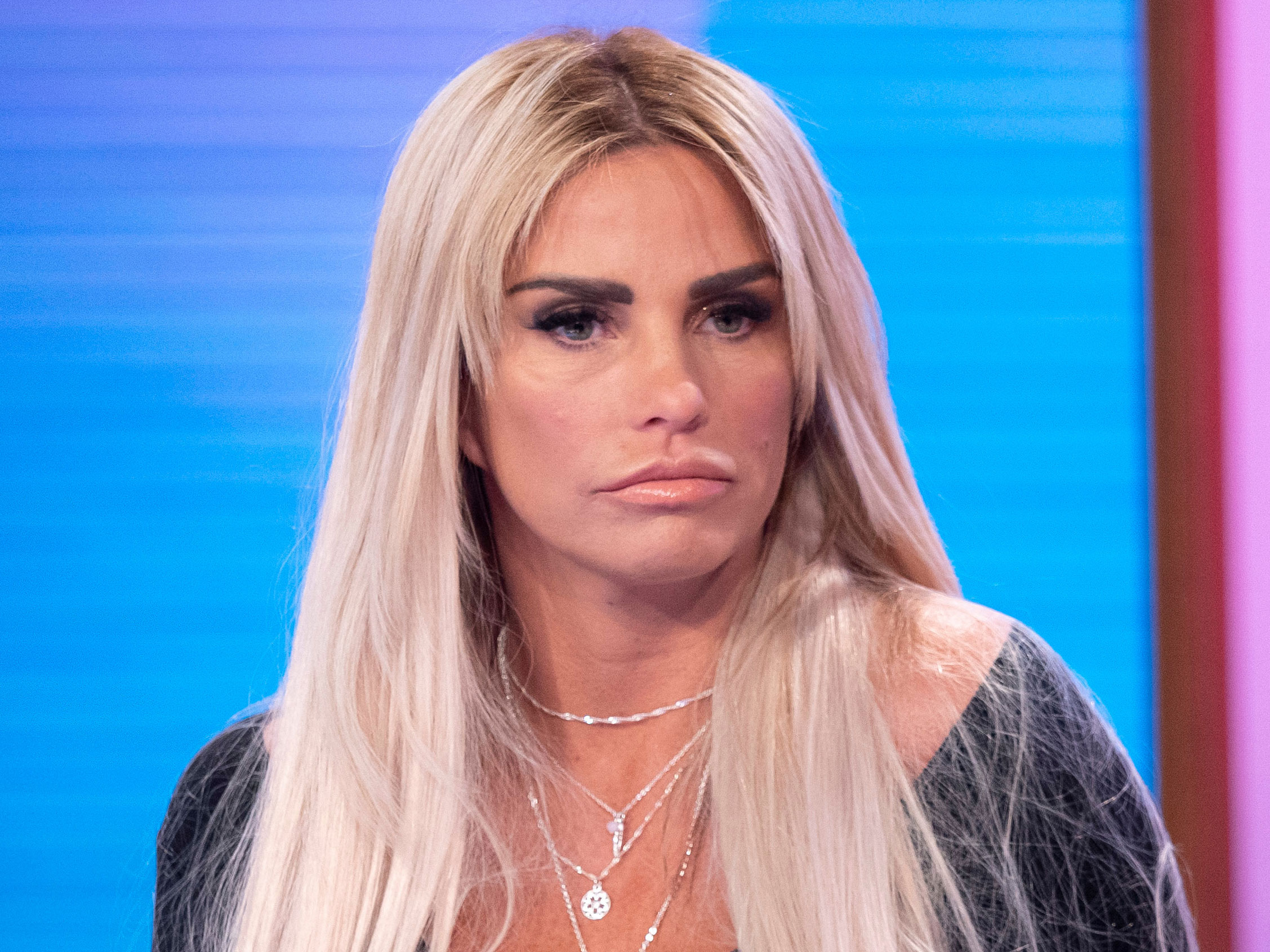 The former glamour model flew out to Turkey last week to reportedly undergo a facelift, a tummy tuck and liposuction, all for a fraction of the price the procedures would be in the UK.

MORE: As Katie Price undergoes MORE cosmetic surgery – take a look back at her shock transformation over 25 years

Days after the reality star went under the knife, it was reported that the wounds from her face lift have become infected, with a source claiming she woke up to find her pillow covered in ‘yellow liquid’, forcing her to call an out of hours doctor.

It is thought that the alleged infection was a result of Katie getting her hair done shortly after the operation.

The insider told The Sun: ‘It was a cut behind her ear that got infected and was leaking. It was horrible.

‘She thinks it’s because she had her hair done before she went out the other day, even though she was told not to shower or get her scars wet.’ 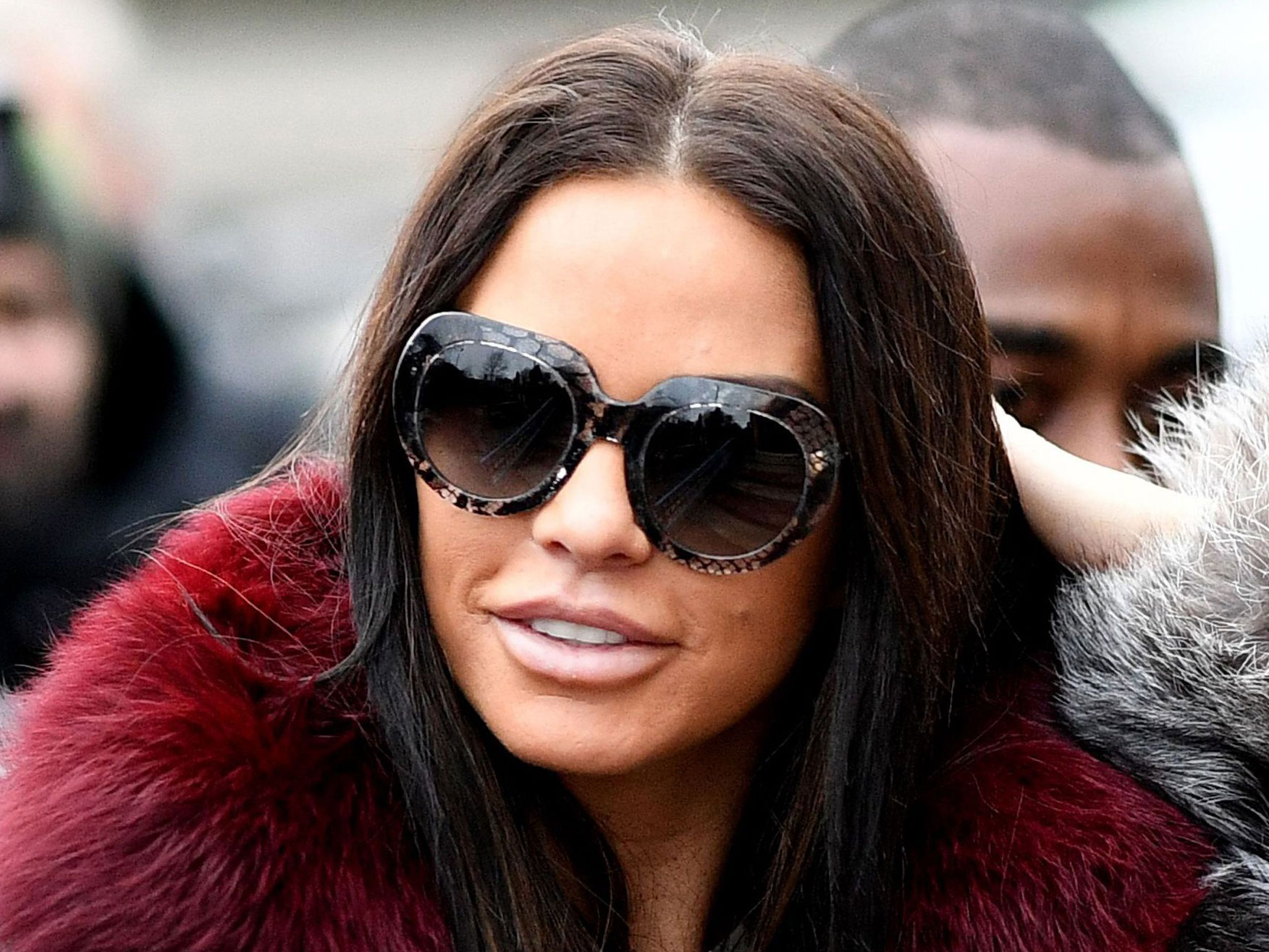 Having flown back to Britain, KP is reportedly having to rely on the NHS to take care of her post-op problems.

The source continued: ‘She’s in so much pain and even though she’s insisting she’s happy with the Turkish surgery’s aftercare, she’s hundreds of miles away now so has to rely on the NHS.’

However, a rep for Katie has since rubbished the rumours, saying: ‘She’s not had to call a doctor out at all.

‘There’s no infection. She’s recovering well from the procedure.’ 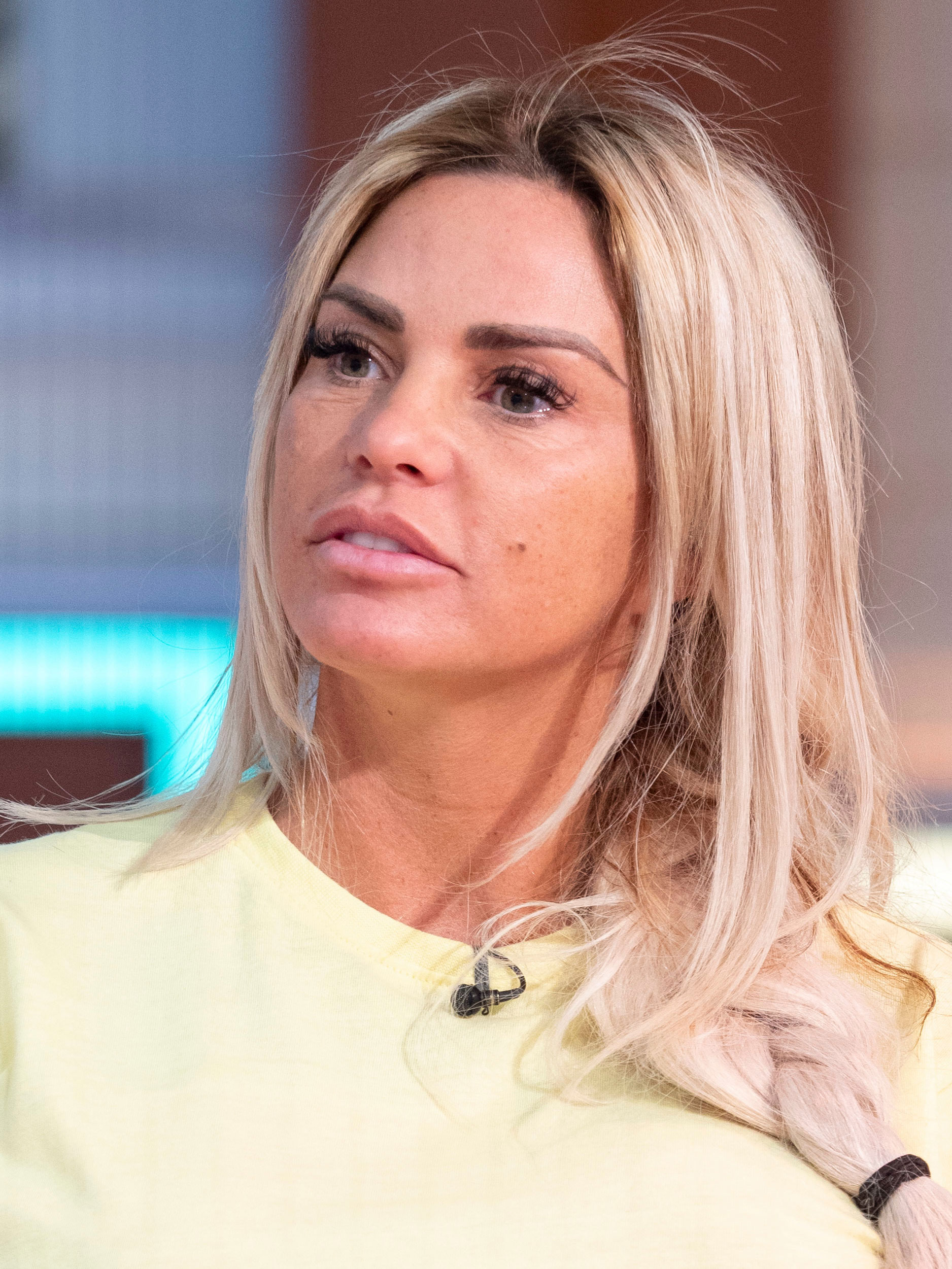 Meanwhile Pricey has continued to slam the surgery speculation, taking to Instagram to update fans on her recovery.

Sharing a pre-op photo of her posing in a revealing white bikini, mum-of-five Katie penned: ‘Regardless of media comments about my latest surgery this was me two weeks ago and I’m going to look amazing your see !,’

Some fans weren’t best pleased with Katie’s cosmetic surgery endorsement, with one penning: ‘Cannot understand why you would put yourself through yet more surgery, you don’t think of your kids, how dangerous it is, it’s just you, you, you !,’ and another wrote: ‘Why keep having surgery??? Just be happy with what god gave u!!’