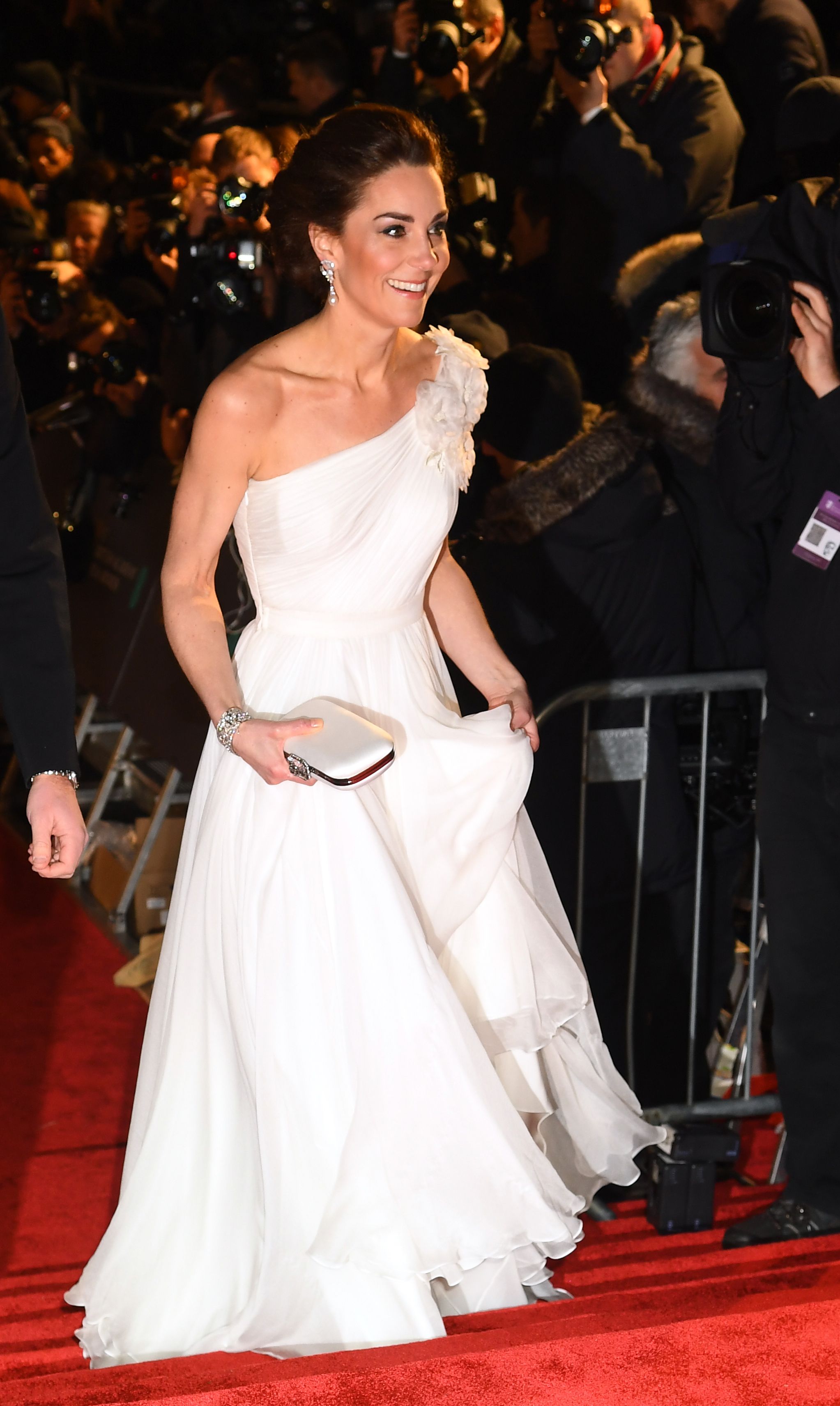 The red carpet for the BAFTA Awards 2019 is well underway, with celebs, nominees, and members of the royal family arriving at the Royal Albert Hall in London for the event.

As the current President of BAFTA, Prince William is a regular fixture at the ceremony, and will even present the BAFTA Fellowship to film editor Thelma Schoonmaker tonight. Kate Middleton is accompanying William to the event, and as usual, the Duchess of Cambridge looks impeccable. 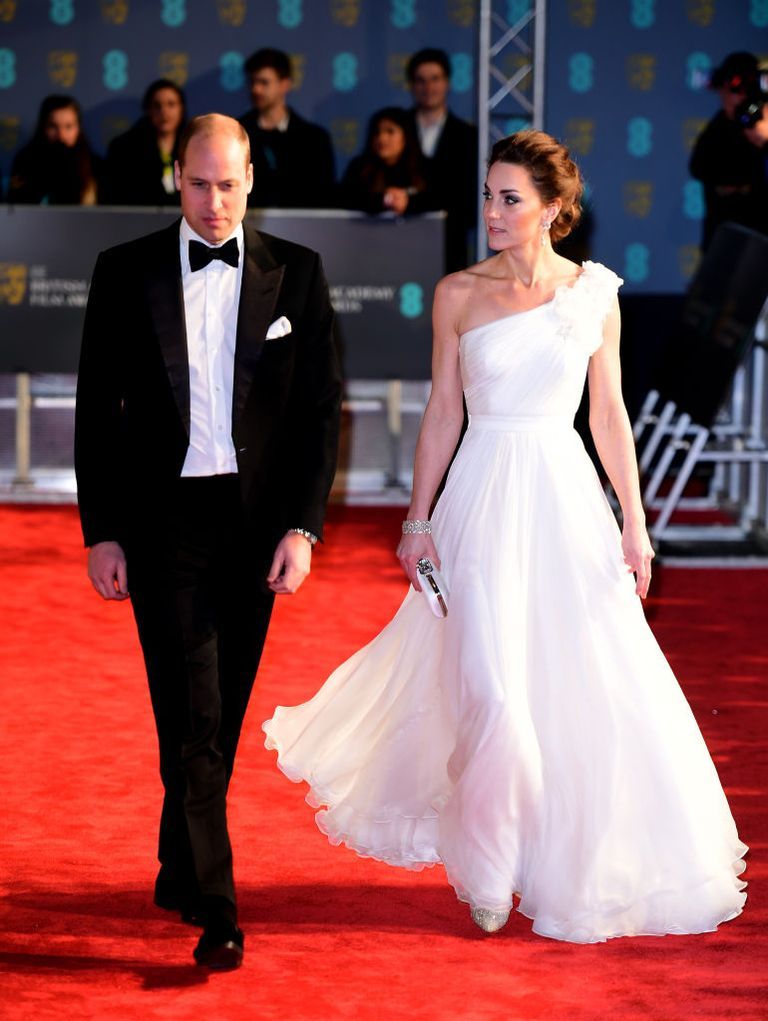 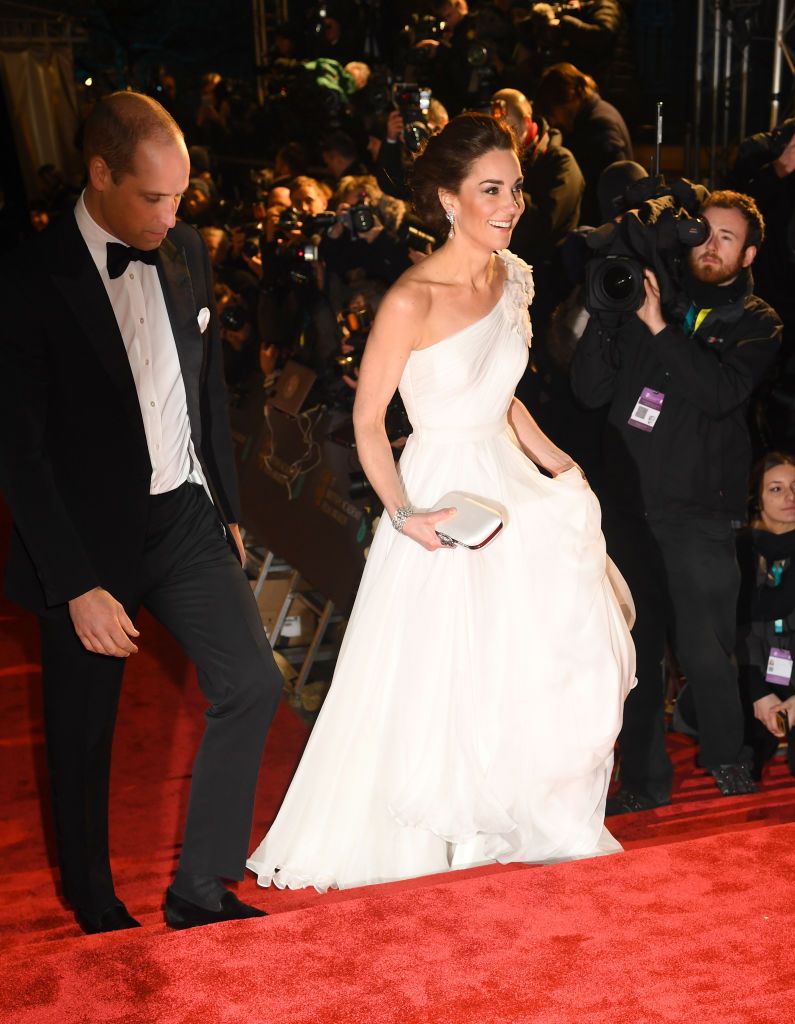 According to Twitter user @KateMCambridge, the duchess accessorized her gown with a glittery pair of Jimmy Choo pumps. 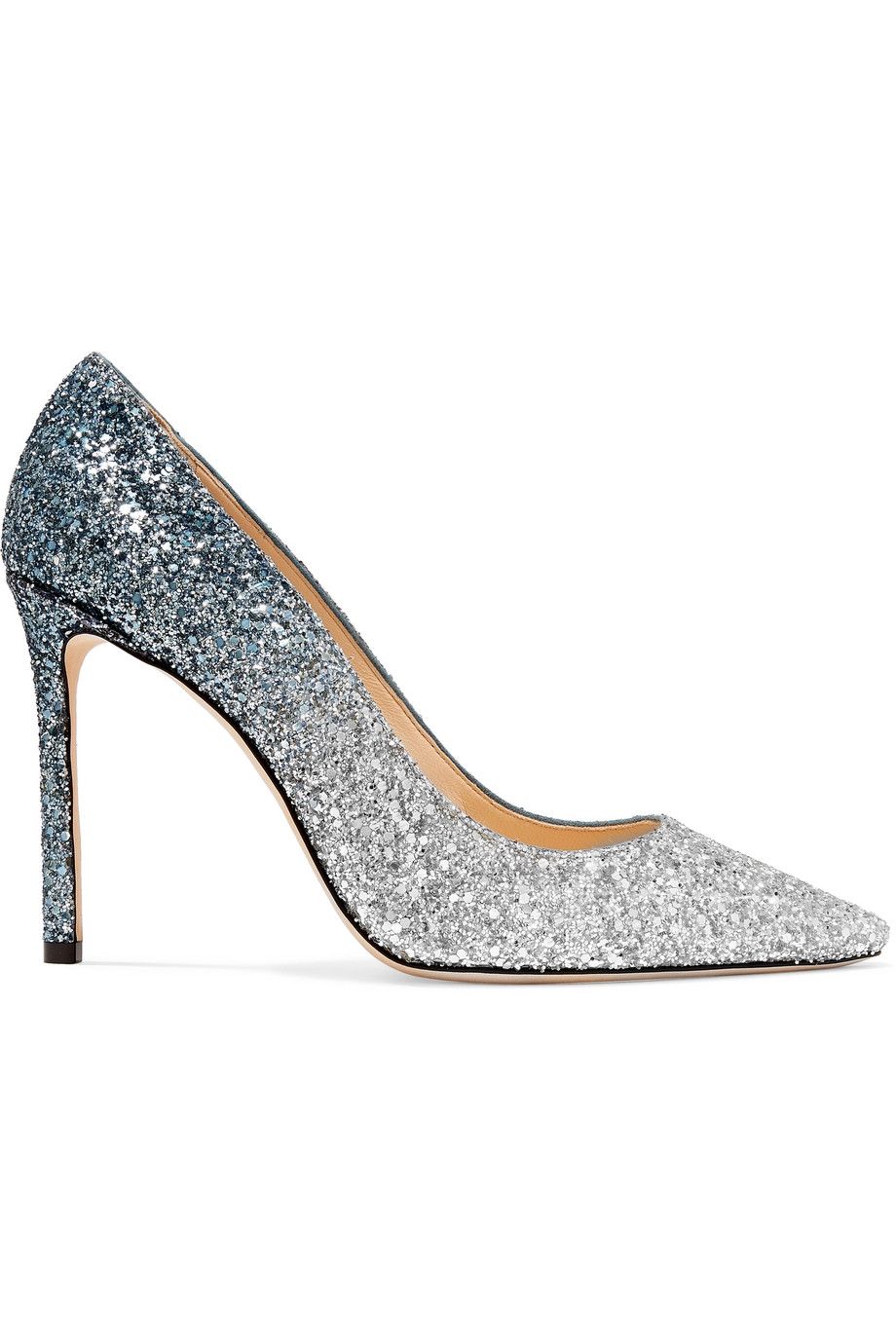 At last year’s ceremony, Kate wore a dark green gown with a black sash. She was, of course, pregnant with Prince Louis at the time of the ceremony, and royal fans were eagerly awaiting the royal baby’s birth. Prince Louis was born on April 23, 2018.

In support of the #TimesUp movement, the majority of celebrities attending the BAFTA awards in 2018 stuck to an all-black dress code. However, as a member of the royal family, the Duchess of Cambridge isn’t allowed to openly make a political statement. As such, it was thought that Kate’s decision to wear a black sash with her dark green dress was her subtle way of supporting the cause: 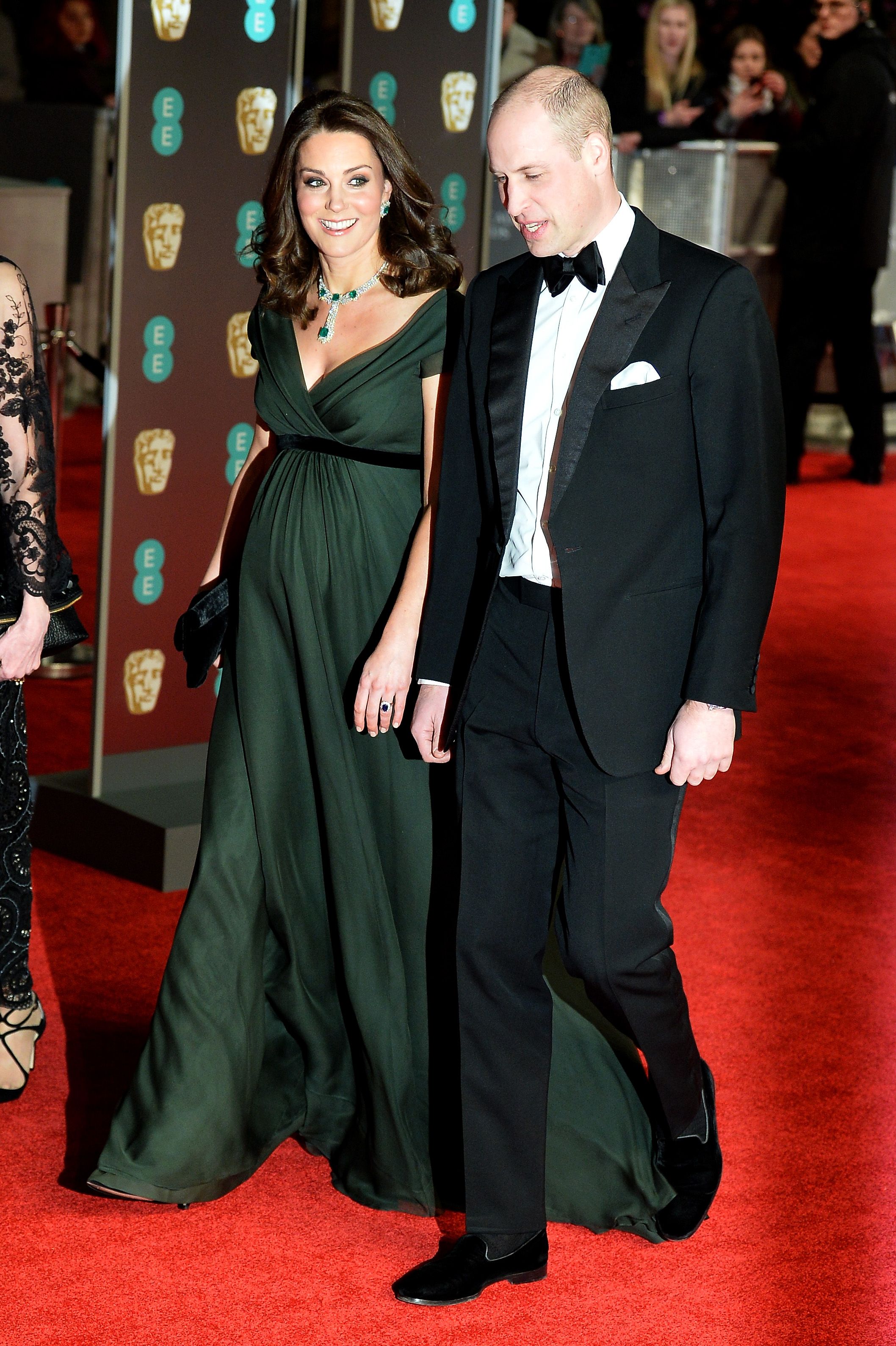 Meghan Markle and Prince Harry are not in attendance at tonight’s event. As Prince William is the President of BAFTA, attending the prestigious ceremony is one of the duties that he carries out each year alongside his wife, Duchess Kate.

For more royals and can’t-miss fashion and beauty news, sign up for the Harper’s BAZAAR Newsletter.