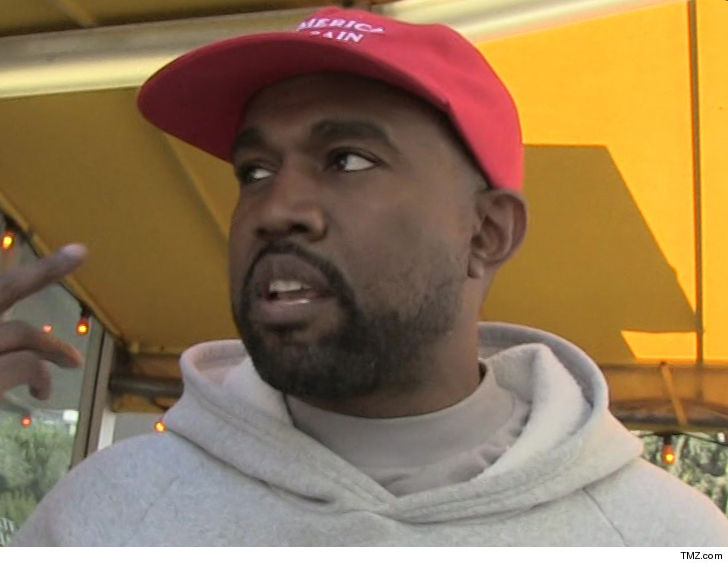 Kanye West just launched another attack on Drake … this time railing on him for following Kim Kardashian on Instagram.

Kanye just posted this … “I  never knew till this morning that Drake followed my wife on Instagram back in September.”  But that wasn’t it … he went on, “I had to bring this up because it’s the most f-ked up thing of all and I just saw it this morning.”

Kanye and Drake have been at war recently.  As you know, Kanye and Kim accused Drake of making physical threats to their family.

As for why Kanye’s so pissed off today … you’ll recall, a lot of people thought Drake was insinuating he had slept with Kim after she was with Kanye.  The song that triggered all of this … “In My Feelings,” where Drake talks about Kiki — that’s Kim’s nickname.

Drake didn’t ramp things down with “Sicko Mode,” where he took shots at Kanye.

In Saturday’s posts, Kanye added, “Imagine having a problem with somebody and they follow your wife on Instagram.  We truly wish this man the best and pray that he will find the same happiness that we have.  Love everyone.”