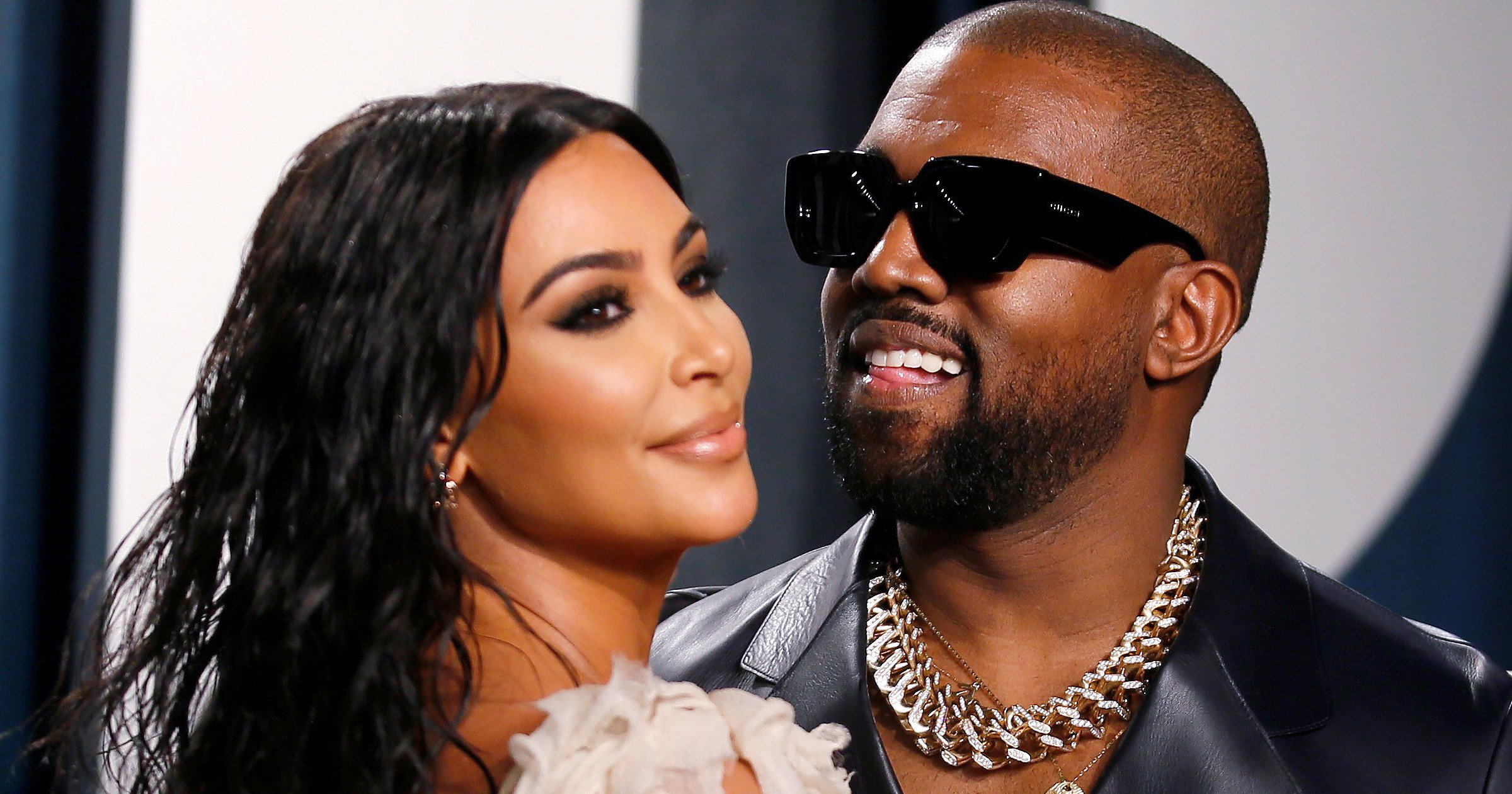 Kanye West made another valiant effort to win back his estranged wife Kim Kardashian as he performed an epic show last night.

The Gold Digger hitmaker took to the stage at his Free Larry Hoover Benefit Concert in Los Angeles on Thursday evening, which he co-hosted with Drake. It was a momentous night for hip hop as it cemented the reconciliation between Kanye and Drake after the rappers finally ended their beef.

However, Kanye, 44, side-stepped from the overall message of the concert – which was to, well, free Larry Hoover from prison – to make a romantic declaration in hopes of fixing his marriage.

During his performance of the haunting ballad Runaway, the rapper changed the lyrics to sing repeatedly: ‘I need you to run right back to me, before adding: ‘More specifically, Kimberly.’

It’s believed Kim, 41, was in the audience as her daughter North, her eldest child with Kanye, was filmed in a TikTok live dancing like no one was watching as her dad performed.

Kim filed for divorce in February after seven years of marriage with Kanye, but he has made several public declarations of love for the reality star despite her rumoured new romance with comedian Pete Davidson.

Elsewhere during the concert, which live-streamed on Amazon Prime Video, Kanye ran through some of his biggest hits, including All Of The Lights and Touch The Sky.

Prior to Drake agreeing to appear at the concert, Kanye said: ‘Both me and Drake have taken shots at each other and it’s time to put it to rest.

‘I’m asking Drake to join me on stage as a special guest to share the two biggest albums of the year live in Los Angeles with the ultimate purpose being to free Larry Hoover.

‘I believe this event will not only bring awareness to our cause but prove to people everywhere how much more we can accomplish when we lay our pride to the side and come together.’