Following Gwyneth Paltrow’s revelation that, until recently, she only lived part-time with her husband, Brad Falchuk, another celebrity has seemingly adopted the “living apart” trend.

Kaley Cuoco got married to her second husband, Karl Cook, just over a year ago, and the pair have continued to look loved up on the red carpet. But, according to Cuoco, their marriage isn’t totally traditional right now.

Describing her relationship with Cook in an interview with E! News, Cuoco said, “We have a very unconventional marriage, you know, we have different locations that we are at a lot.”

Explaining how marriage works for them, Cuoco said, “We are not together every single day, and I think personally, it’s important. It works well for us.” 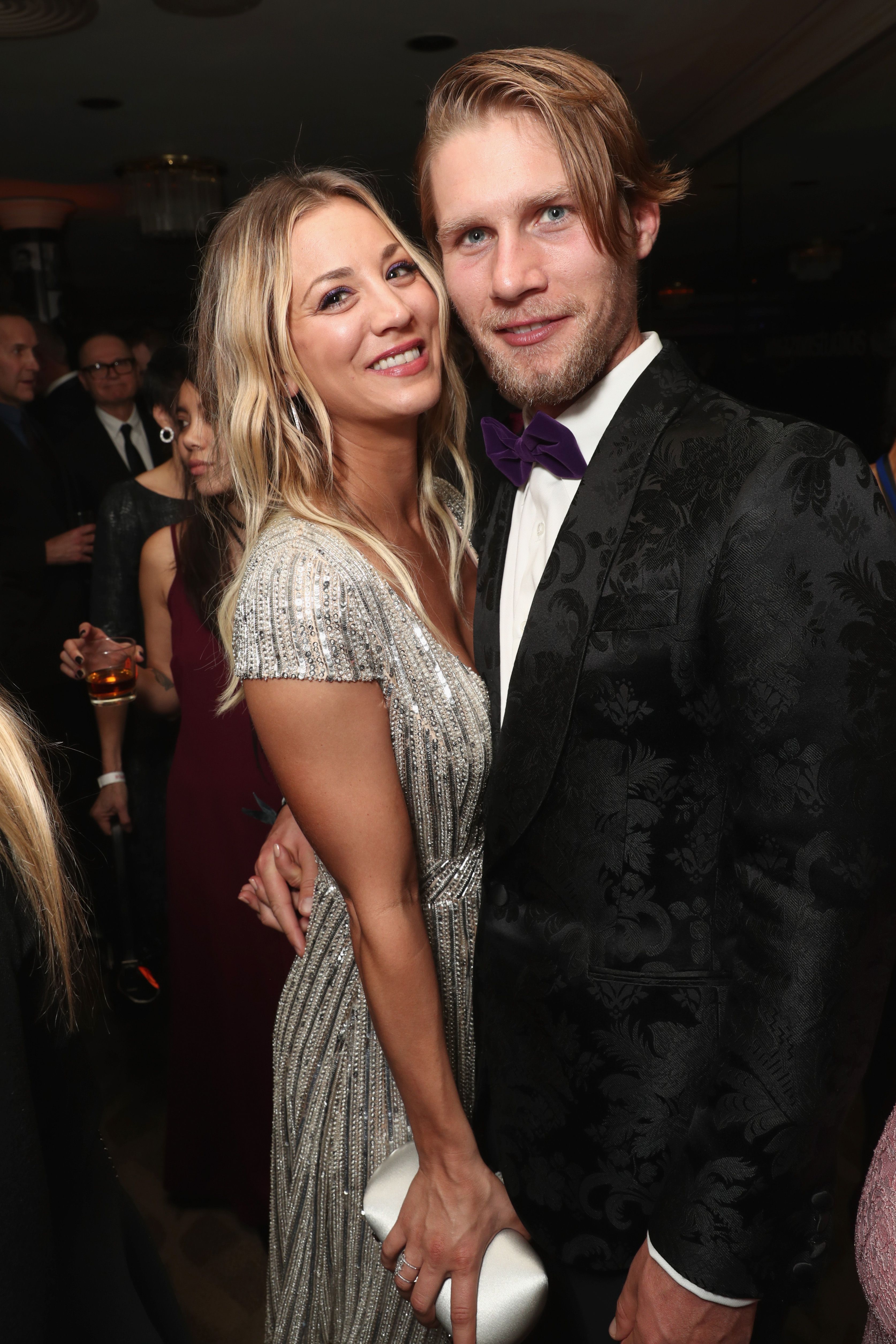 However, at some point, Cuoco and Cook do plan to live in the same house, although it sounds as though they’re not in a rush to make that happen.

The Wedding Ringer star explained, “We are building our dream house.” The plan is that the married couple “are eventually going to be under the same roof forever.”

Earlier this month, Paltrow told InStyle that she’s finally set to move in with her new husband. She explained, “Married life has been really good. We took a year to let everybody [in the family] take it in and let the dust settle… And now we’re moving in together this month.”