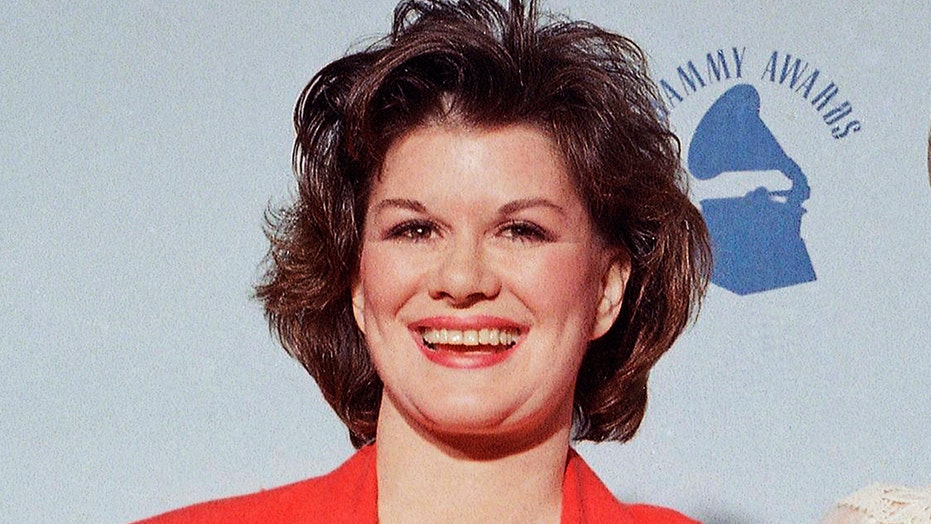 Her cause of death has not yet been released.

Oslin's friend Robert K. Oermann reported her death on Music Row. Oermann said she died in suburban Nashville, Tenn., on Monday morning. She is survived by her aunt, Reba, who told Oerman about her niece's death.

The singer was suffering from Parkinson's disease and had been residing in an assisted-living facility since 2016, according to Oermann.

Oermann said that last week, Oslin, who had triple bypass surgery in 1995, tested positive for coronavirus.

Oslin launched her country music career in her mid-40s and was known for her strong female voice in her songwriting. 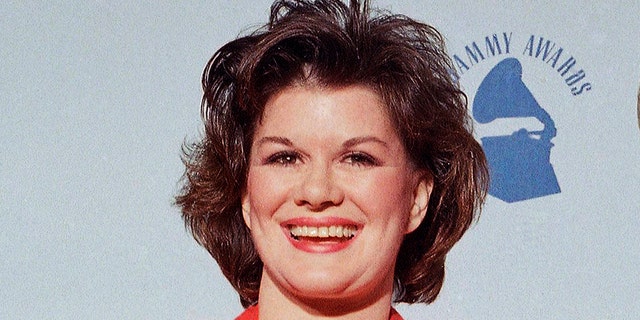 She found massive commercial success. Her albums "80′s Ladies" and "This Woman" each sold more than a million copies.

"I’ll Always Come Back," "Hold Me," "Two Hearts," "Hey Bobby," "Didn’t Expect It to Go Down This Way" and "This Woman" were also among her well-known hits.

Oslin was also known for portraying the bride of Frankenstein in her music video for the song "Come Next Monday."

"Hold Me" won her two Grammy Awards just one year after winning one for "80's Ladies."

Despite a prolific career in country music, the star wasn't necessarily devoted to the genre.

"Some of it I like today, some of it I don’t," she told The Associated Press in 1990. "I don’t like the real twangy, hard core, straight ahead old style country music. I like some of it, but on a steady diet, no." 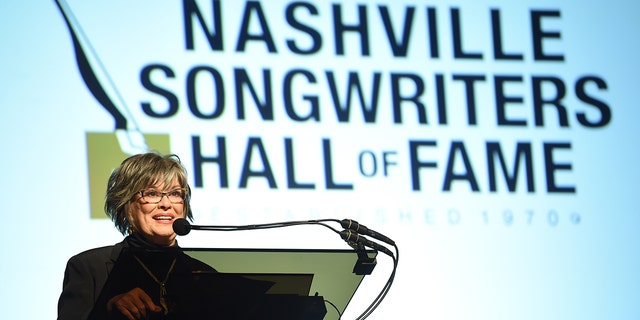 Songwriter K.T. Oslin was inducted into the Nashville Songwriters Hall Of Fame in 2018. (Photo by Jason Kempin/Getty Images)

"K.T. Oslin had one of the most soulful voices in Country Music and was a strong influence for women with her hit ‘80’s Ladies,'" said Sarah Trahern, CEO of the Country Music Association. "I was fortunate to work with K.T. on a number of television shows in the late 90s. She was always gracious to the crews and up-and-coming talent performing alongside her. She truly had one of the best voices in the history of our format. Our thoughts go out to her loved ones at this difficult time."

Born Kay Toinette Oslin in Crossett, Ark., she also lived in Mobile, Ala. and Houston, Texas before ending up in New York City, where she broke into the world of music performing in theatrical productions and as a backup singer, as well as singing jingles.

Oslin caught the attention of RCA Records after putting on a showcase performance in Nashville — funded by a $7,000 loan from her aunt. She signed with the label in 1986, around twice as old as acts most record companies were looking for.

The Associated Press contributed to this report