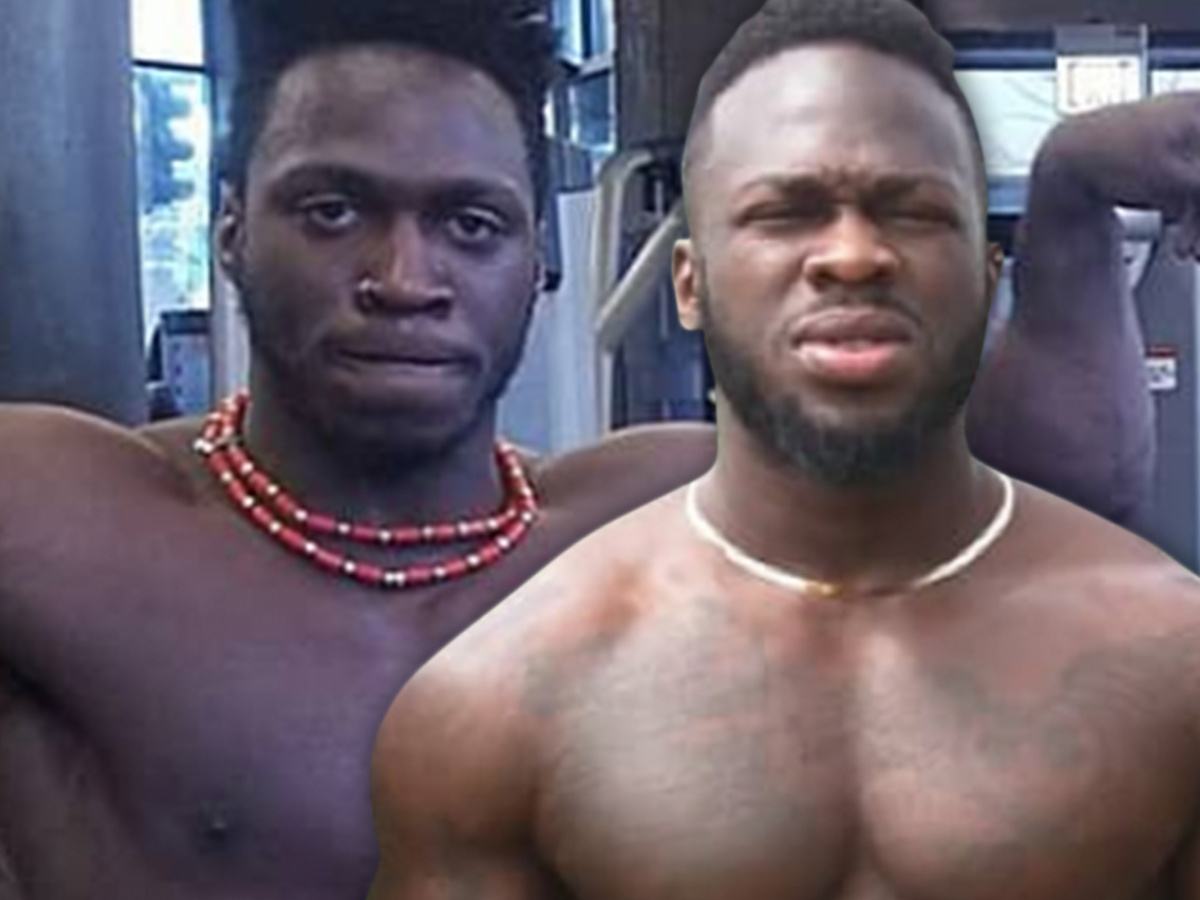 The men who allegedly “attacked” Jussie Smollett at his behest are feeling the pain in the aftermath of the whole debacle … because their acting careers have taken a major blow.

Sources close to the Osundairo brothers — Abel and Ola — tell TMZ … the 2 have come up empty trying to land an agent in the past several weeks. We’re told they’ve reached out to about 10 of the top agencies in Chicago and none have been interested in signing them.

This especially hurts right now because it’s pilot season in the TV biz, and actors like the bros can’t even get auditions without an agent.

What’s worse is Abel actually HAD signed with the Gray Talent Group about a month before his involvement in the Jussie drama became known, and got dropped shortly afterward.

The reason he was given, according to our sources, was generic and didn’t mention the Smollett case … but it was obvious. We’re told the agency told Abel it couldn’t provide him the opportunities he desired, adding … “parting ways with talented actors like yourself is a difficult decision and not a direct reflection on your character or your abilities.” 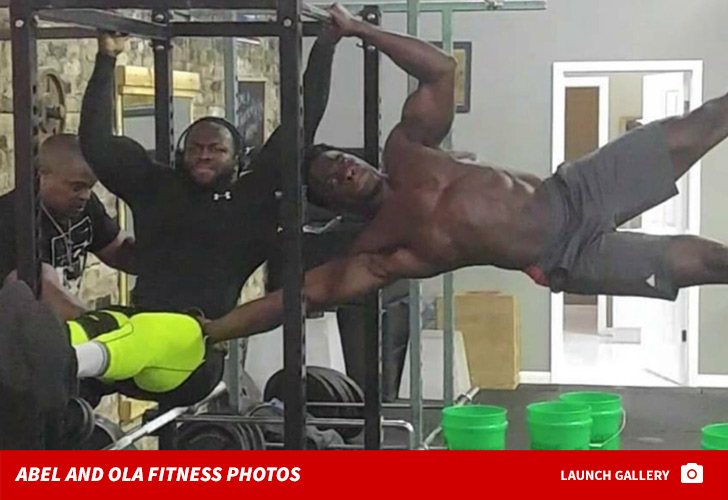 Unfortunately for the Osundairos … their fitness biz has tapered off as well. Our sources say while it seemed to be booming about a month ago, many of their potential clients turned out to be feigning interest in getting in shape and were really looking to get details on Jussie’s case.

The good news — at least for Abel — is his boxing career is on the rise. He followed up his win in the semifinals of the prestigious Chicago Golden Gloves Tournament last month by winning the whole damn amateur competition last Friday … in the first round.

So, congrats on that at least.