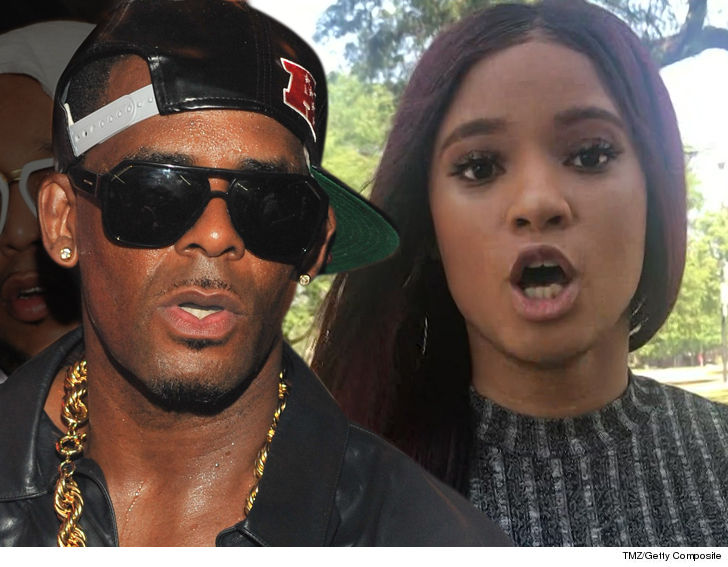 R. Kelly could soon come face-to-face with the family of one his alleged “sex slaves” at Chicago’s Trump Tower — but only if they can get a posse of law enforcement to watch their backs.

Gerald Griggs — an attorney who reps Joycelyn Savage‘s family — tells TMZ he and the family are actively working with prosecutors in Illinois to conduct a new welfare check on Joycelyn at Kelly’s Trump Tower pad.

Griggs says the Savages believe Joycelyn is living there, too, along with Azriel Clary. Both women were at R. Kelly’s court hearing over the weekend, supporting him. 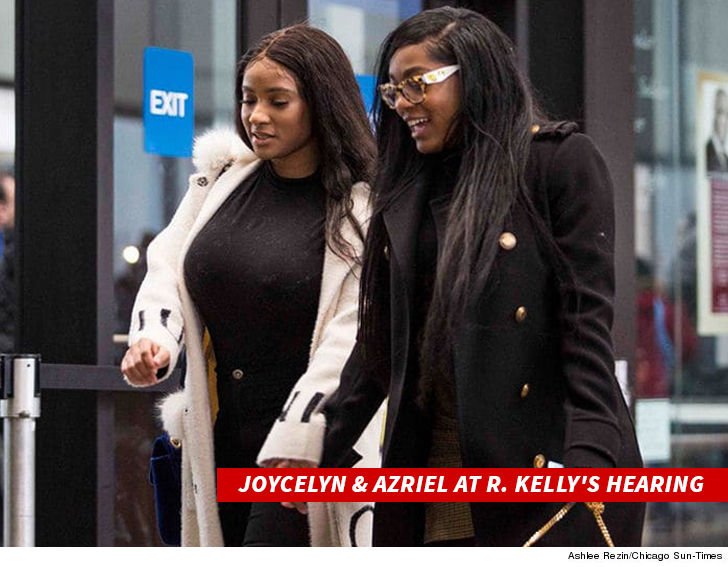 Griggs says Chicago PD conducted a welfare check in January, but he doesn’t trust they did a thorough job. He says the fam wants one done when they can be there to witness it.

The Savages ultimate goal hasn’t changed — they’re hoping they can somehow get through to Joycelyn and convince her to leave Kelly.

However, they’re also afraid for their own safety, because they say R. Kelly’s associates have threatened them. For that reason, Griggs says they’re requesting assistance from the Cook County State’s Attorney’s Office. Basically, they want backup as protection from Kelly’s people.

It’s unclear if Cook County will oblige. We’ve got a call in, but no word back yet.

As for R. Kelly, his attorney, Steven Greenberg, tells us … “Police in Chicago and Atlanta have both done wellness checks. Plus she has been in court. Now this attorney is a psychiatrist. Gimme a break.”