Jo Brand returns to our screens as she hosts the companion show to The Great British Bake Off. An Extra Slice sees Jo take a comedic approach to this weeks episode as well as discussing with guests AJ Odudu and Richard Osman how well the Bake-off stars have performed this week. But while Jo is back on our screens, what is known of her family life?

Who is Jo Brand’s husband Bernie?

Jo’s husband, Bernie Bourke, is a psychiatric nurse; however, not much is known of him as he tends to keep out of the spotlight.

Jo and Bernie have been married just over two decades, after tying the knot in 1997.

The comedian is seen to keep her marriage and family life out of the public eye but she has previously given insights. 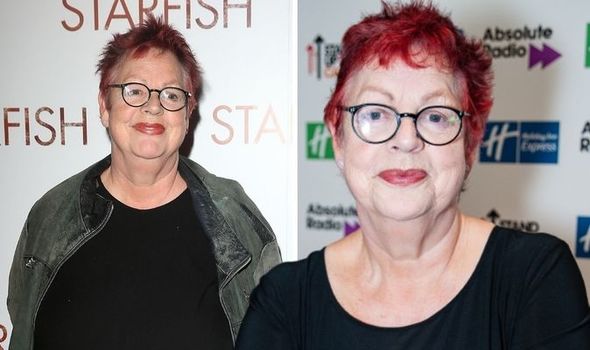 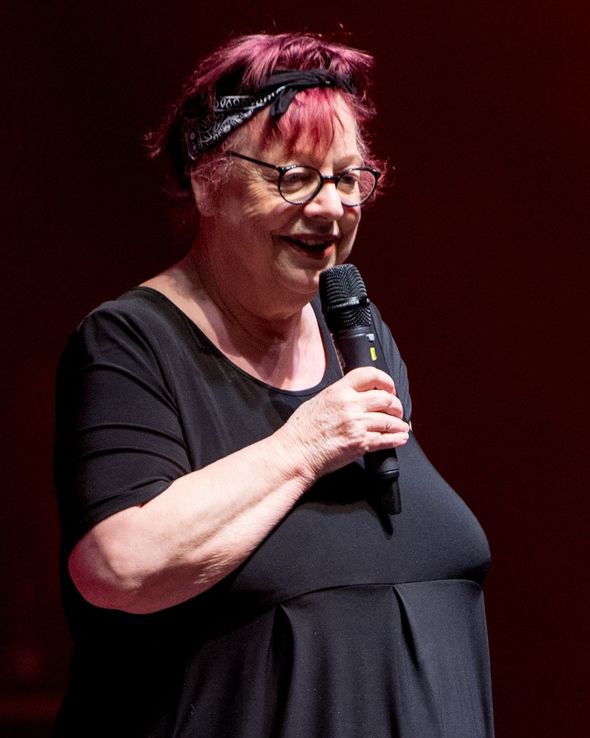 Like many comedian’s Jo has given a glimpse into her family life through her stand up.

During a show back in 2009 Jo spoke of her marriage to Bernie.

She said: “It’s very nice for about two weeks then they start to irritate you a bit.

“My husband does a lot of things to irritate me. I think probably the worst thing he does is wakes up.” 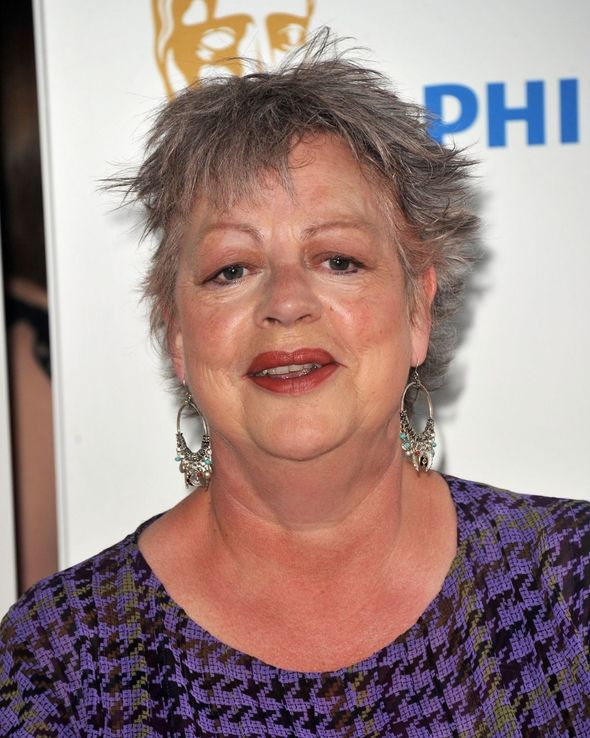 The couple have two daughters together Maisie, 19 and Eliza, 17.

Talking to the Daily Record in 2011, Jo spoke of how having her daughters keeps her young.

She said: “Having children is fab. They keep me young and make me get up in the morning.

“It wasn’t a conscious effort to have kids later. It was just the way life goes.

“I hoped I’d become a mum but I didn’t expect to. I don’t think anyone should.”

Like her husband, before she became known for her career in comedy, Jo worked as a psychiatric nurse.

She has previously spoken of how her role gave her an insight into the mental health of young people.

She told The Guardian in 2013: “Working as a psychiatric nurse gave me an illuminating insight into dysfunctional families. 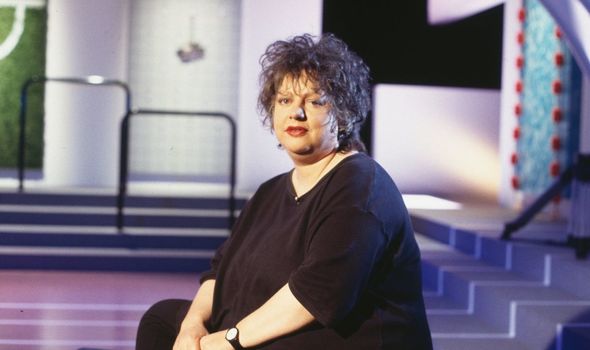 “The family dynamic has a huge effect on people’s mental health. You really cannot underestimate how the groundwork is laid at such a young age and how it has the most momentous effect as you grow older.

“I think your adult personality is set in stone by the age of three or four.

“It is fascinating, and the only advice I’d give is to love your kids and don’t do anything to them that makes you feel ashamed.”

The Great British Bake Off: An Extra Slice will air tonight on Channel 4 at 8pm.