“Everybody is going through their own difficult decisions at the moment,” the stylist, 40, captioned a screenshot of a poem by Tyler Knott Gregson on Tuesday, September 1. “Let’s not guilt anybody for whatever choice they make whether about schooling their children or in business and know that better days are coming.”

The poem, written in a typewriter font, shared an equally powerful message. “At the close of this day, find the courage to hold hope, to breathe deeply and believe that better days will come,” it read. 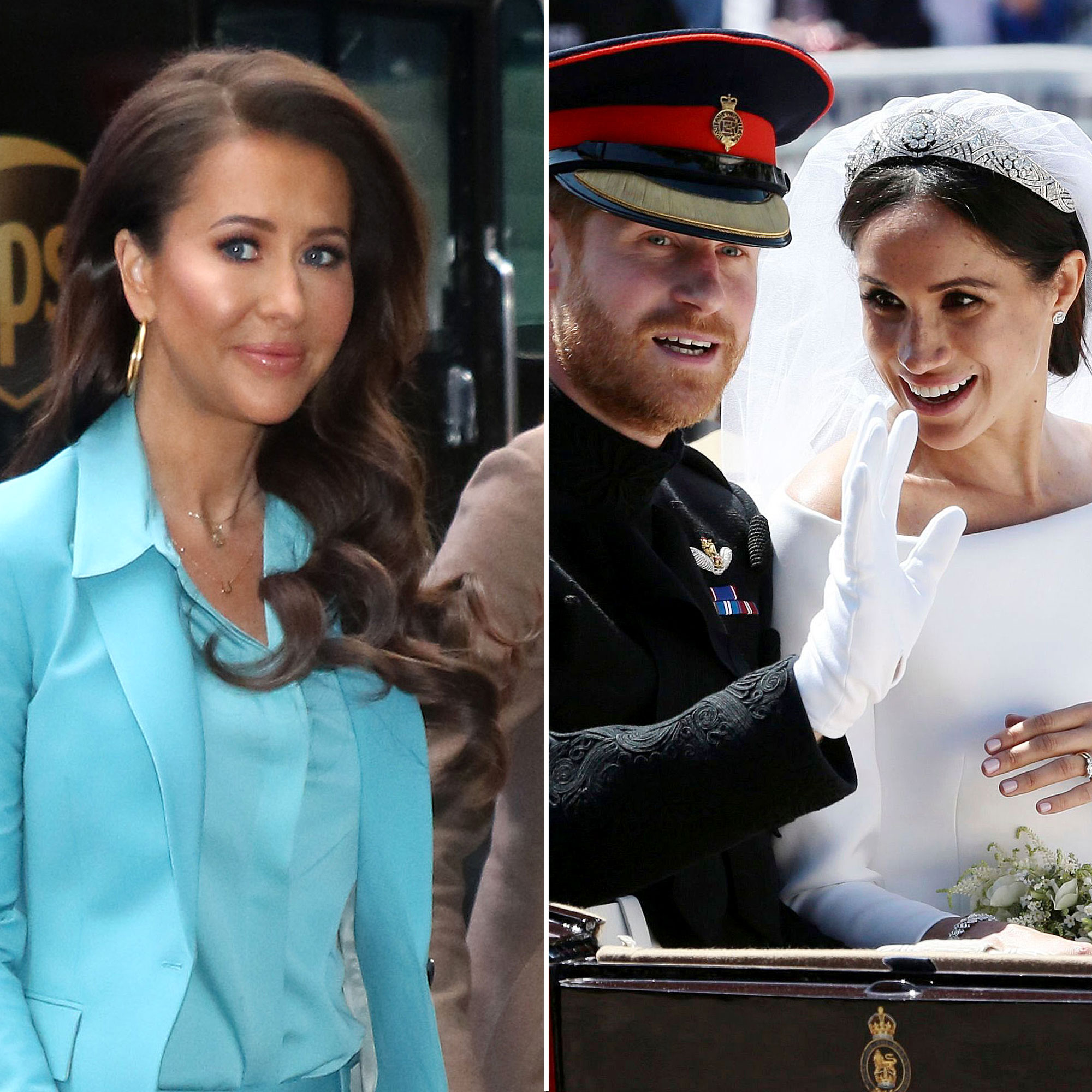 Hours later, Mulroney posted an Instagram Story insisting that she was “not worried about what people are saying,” but instead was only focusing on “what I am doing.”

On August 27, the former Good Morning America correspondent posted a loving throwback snapshot of one of her twin sons, now 10, smiling behind Markle, 39, on the day of her wedding to Prince Harry in May 2018. “When I feel dark and grey, I see this and it all goes away. I see this and pure joy,” Mulroney wrote. Three days later, the photo was deleted.

Even before joining the royal family, the Suits alum had an inseparable friendship with Mulroney, but the close pals had a falling out earlier this year. In June, the I Do, Redo host was caught in a racially charged argument with Canadian influencer Sasha Exeter, who accused Mulroney of exhibiting “textbook white privilege.” Exeter later claimed that she had been sent “a threat in writing” after encouraging others in the beauty blogging world to take action amid widespread Black Lives Matter protests.

Mulroney later issued a public apology and referenced her friendship with Markle as a touchstone for her understanding of racial injustice. “As I told you privately, I have lived a very public and personal experience with my closest friend where race was front and centre,” she told Exeter in a comment. “It was deeply educational. I learned a lot from that. I promise to continue to learn and listen on how I can use my privilege to elevate and support Black voices.”

Despite their long history, a source told Us Weekly exclusively that the Duchess of Sussex viewed Mulroney’s scandal as a final straw in their friendship.

“Meghan could not get over that Jessica brought up her relationship with Meghan when she commented about her ‘closest friend’ in the discourse with Sasha,” the insider said in June. “That was hugely offensive to Meghan and the deciding factor for her. Meghan considers the relationship to be done.”