Jeremy Clarkson has told fans that his beloved Range Rover is broken and is going to cost more than it is worth to fix. The Grand Tour host amusingly likened his car to a dog and described it as a “loyal companion”, saying he was “heartbroken” at the thought of scrapping it.

He said the vehicle had a hydraulic lock after both turbos failed, causing oil to flood into one of the cylinders.

Writing in his column for The Sun, Jeremy expressed his sadness at parting with the car.

He said that although he could afford to get the car fixed, he should probably scrap it and “move on”, but he couldn’t bear the thought of it. 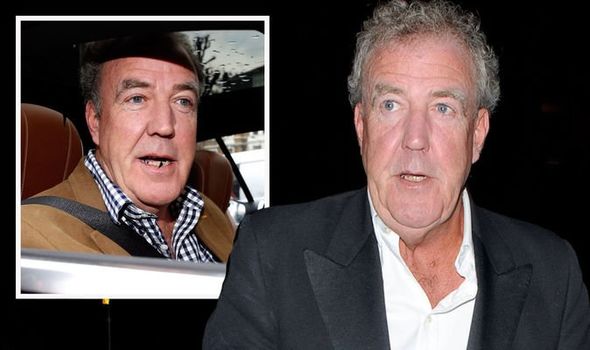 We will use your email address only for sending you newsletters. Please see our Privacy Notice for details of your data protection rights. Jeremy Clarkson: Grand Tour host fears being ‘murdered or eaten’

“My Range Rover is 13 years old. I have used it to take my children to school and to university,” he began.

“It’s watched them grow up and it’s been with me through thick and thin, through good times and bad.

“It’s been a loyal companion, as important to me as your dog is to you. 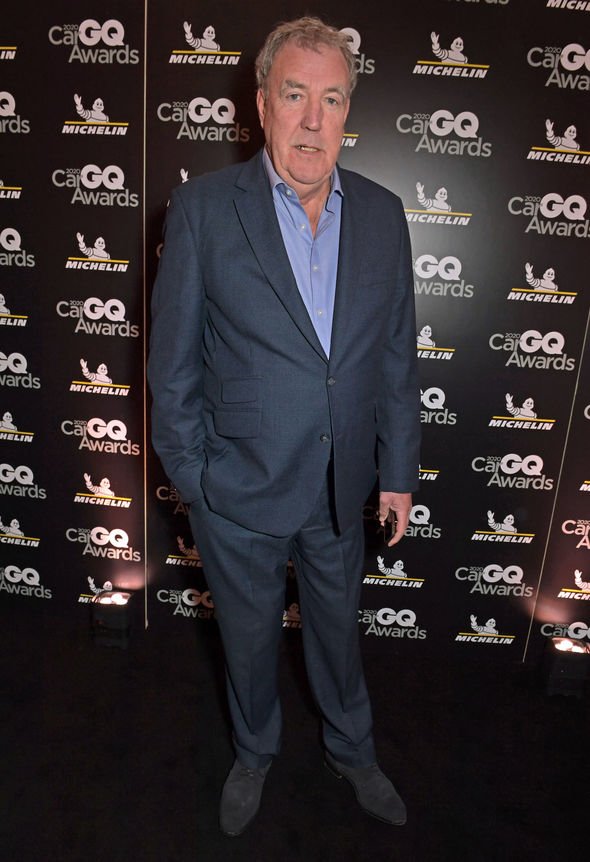 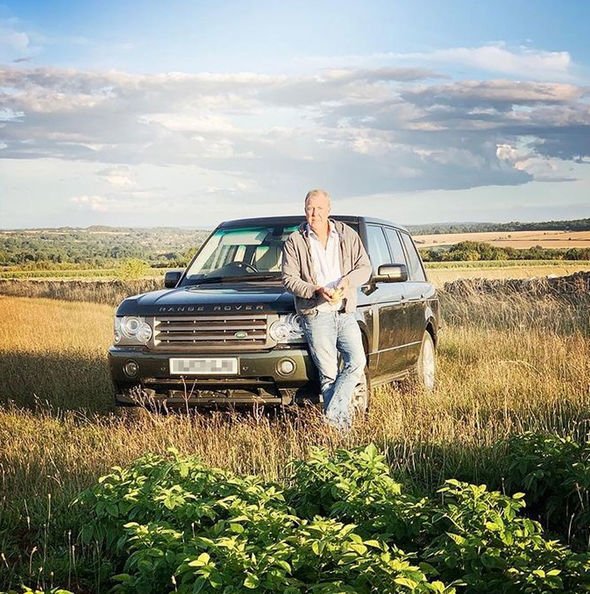 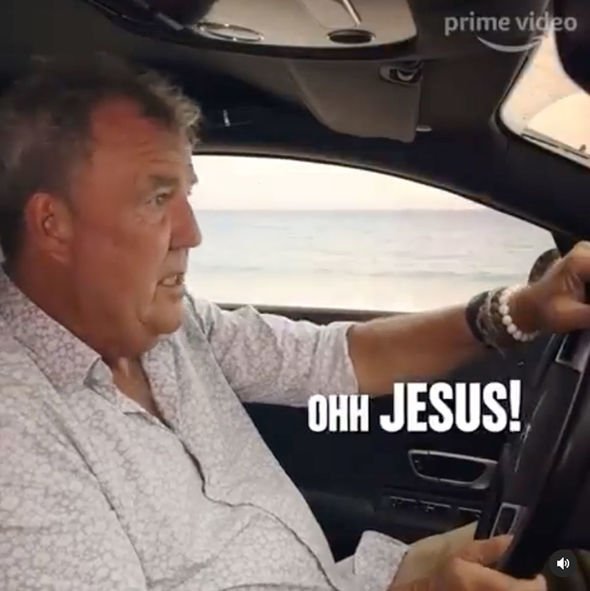 The presenter went on to say that he should “cut his losses” and sell the car for parts.

Last month, Jeremy and his The Grand Tour co-stars James May and Richard Hammond finally revealed the release date for their much-anticipated new episode.

The trio were forced to delay filming of the Amazon Prime show following the coronavirus pandemic.

The Grand Tour presents: A Massive Hunt will see the boys head to Madagascar for the latest installment.

It has been a year since their last episode dropped on the streaming service.

Fans of the show are hoping there will be another one-off special in the new year.

A statement earlier in the year teased an up-coming episode in Russia.

It read: “Yes, the next Special will land later this year. Yes, it’s filmed in Madagascar and yes, there will be cars.

“Yes, we will keep you updated. #TheGrandTour.”

The Grand Tour presents: A Massive Hunt will be released on Amazon Prime on Friday.