Jason Bell danced the Salsa with his Strictly dance partner Luba Mushtuk on Saturday. While the former NFL player has become a regular on our screens on Strictly what is known of his life away from the show?

When did Jason and Nadine Coyle split?

Jason and the Girls Aloud star Nadine Coyle were reported to have gone their separate ways last year.

At the time of their split a source told The Sun: “Although Nadine and Jason were never married, they lived as a close family unit and remain good friends as they co-parent their young daughter.

“They still care for one another, but are no longer in a romantic relationship.” 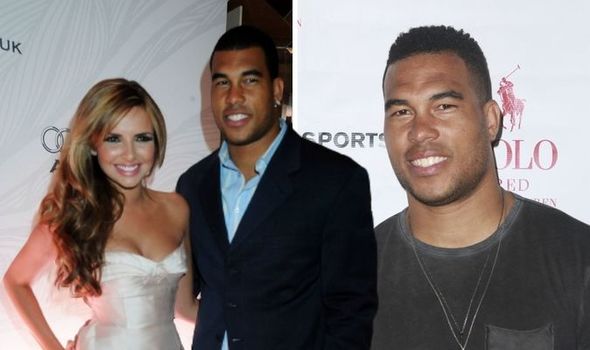 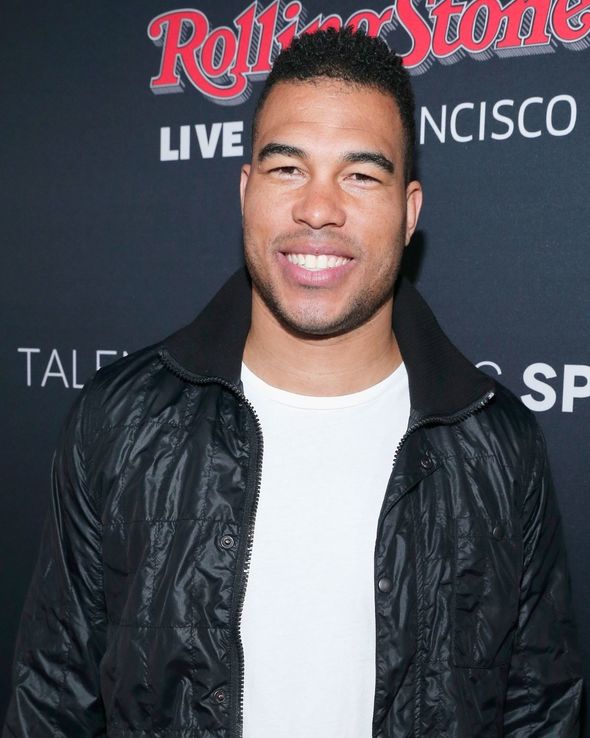 Back in January, Nadine opened up on her split with Jason while talking to The Sun.

She said: “I adore Jason. He’s great, and he’s Anaiya’s daddy. He’s brilliant. But yes, you always take references from your own life.

“Obviously Jason and I spent a long time together, but we are very, very close.

“I wouldn’t get a chance to miss Jason! I see him, like, three times a day. 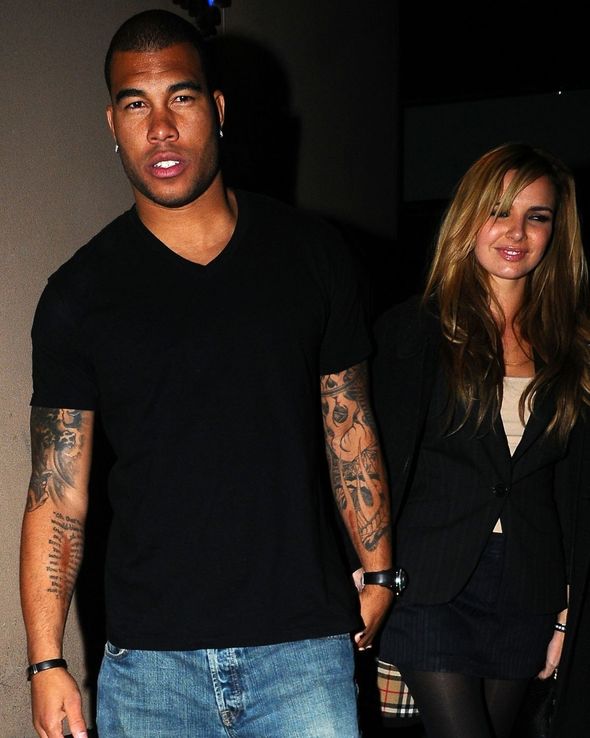 She added: “I think it came naturally, to be honest. It can come to a situation where you’re almost [just] really, really good friends, so that can change the dynamic of a relationship.

“Jason and I are very, very close in that way. We’re more friends than in a romantic sense.”

The pair started dating in 2008, after meeting in America where Nadine was working at the time.

Two years later, Jason popped the question, and they got engaged in 2010.

Although a year later Nadine and Jason briefly split before they later got back together in 2014.

In the same year, they welcomed their daughter Anaiya who is now six-years-old.

Talking to HELLO! amid his Strictly debut, Jason spoke of his love for Nadine despite them not being together. 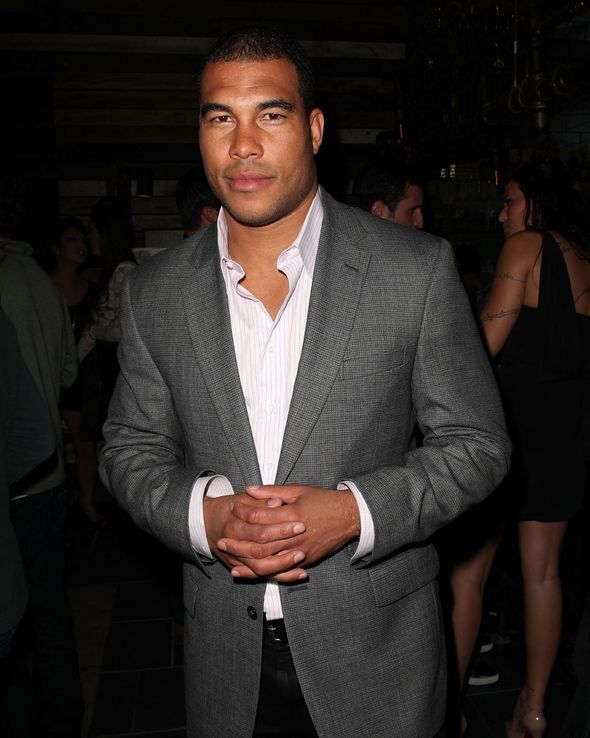 He said: “We spend a lot of time together. I love who Nadine is, she is a wonderful person and an unbelievable mother. Anaiya is so lucky.”

He also spoke of the advice Nadine has given him ahead of his stint on Strictly.

Jason explained: “Nadine has always given me great advice in my life and now she’s giving me tips on how to prepare for a routine.

“She’s an expert. Let’s just say there’s a lot of dancing in the kitchen going on.”

Strictly Come Dancing airs on Saturday and Sunday evenings on BBC One.