James Jordan, 41, took to his Instagram stories today to describe his weight woes while shopping at Bluewater Shopping Centre with his pregnant wife Ola Jordan, 37. The Dancing On Ice winner blamed the weight gain on his spouse being pregnant with their first child, and even labelled himself a “fatty”. He told his followers: “Myself and Ola are going to the Pride of Britain Awards this evening and I’ve put on so much weight – I think because Ola is pregnant. “Don’t ask me how or why! I’ve got to go and get a new suit because I’m nearly 100 kilos. For those of you that don’t know in kilos, that’s about 15 and a half stone. Fatty!”

He said about 36, which I was a bit insulted about

As Ola gave a quick wave to the camera, James described how he had felt a “bit insulted” when a clothes salesman guessed his trouser size was a 36.

However, he apparently had better luck at Ted Baker, where he was able to fit into a smaller pair.

He said: “I tried on a dinner suit there and left within five minutes. I asked him what trousers will I be?

“He said about 36, which I was a bit insulted about.

“Anyway tried the 34 as you do, couldn’t fit in them and immediately come to Ted Baker, didn’t we? What size trousers did I wear? 34.”

He joked that they looked “sprayed on” and proceeded to squeeze his stomach in and out.

He continued: “The look like they are sprayed on me but it’s not the point. I managed to get all of this into my 34 inch!” 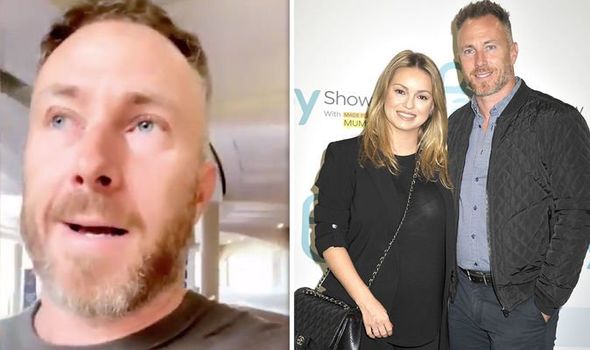 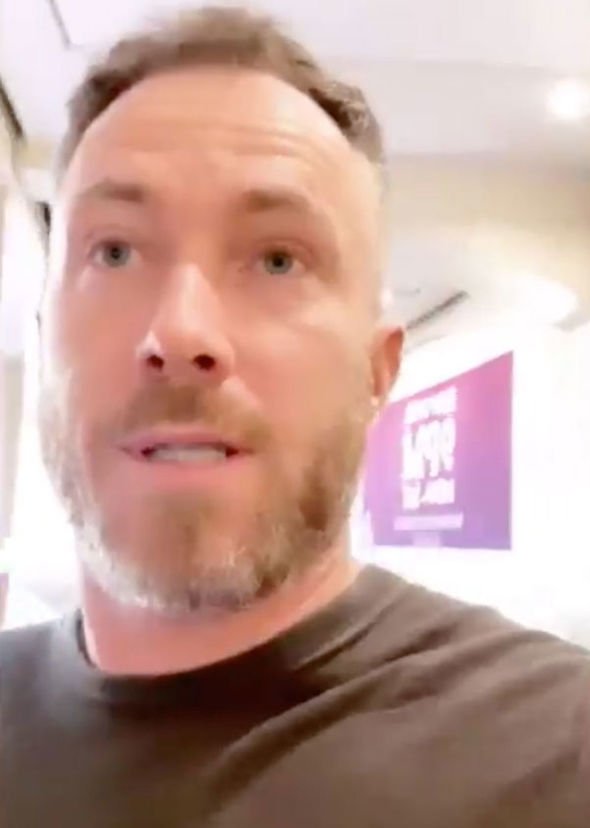 The salesman reassured James: “Not much to fit in there!”

To which James squeezed his tummy in and out again and said: “I don’t know what he’s talking about!”

This is not the first time James has talked about his weight gain. Last month, James confessed to putting on three stone since Ola became pregnant during a Loose Women appearance.

Speaking to the panel, he joked that he now had a “sympathy belly”. 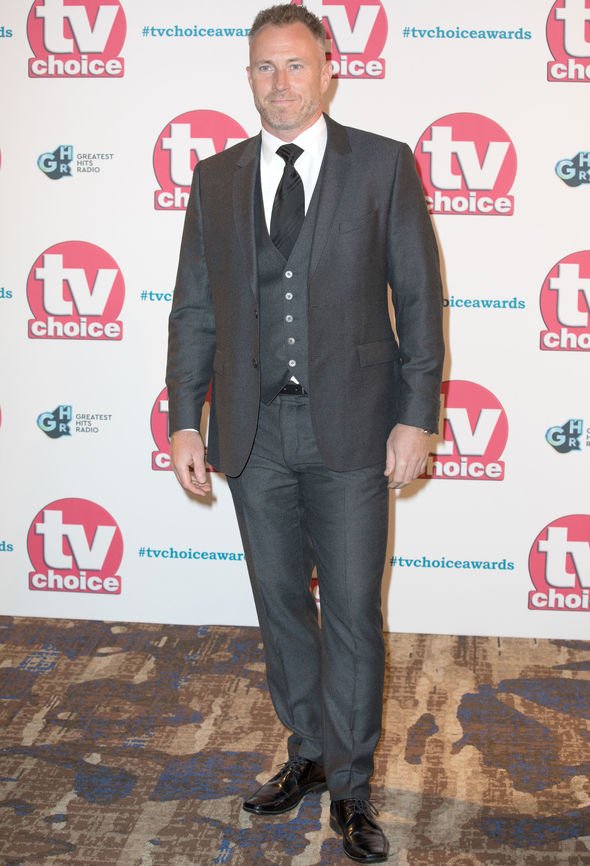 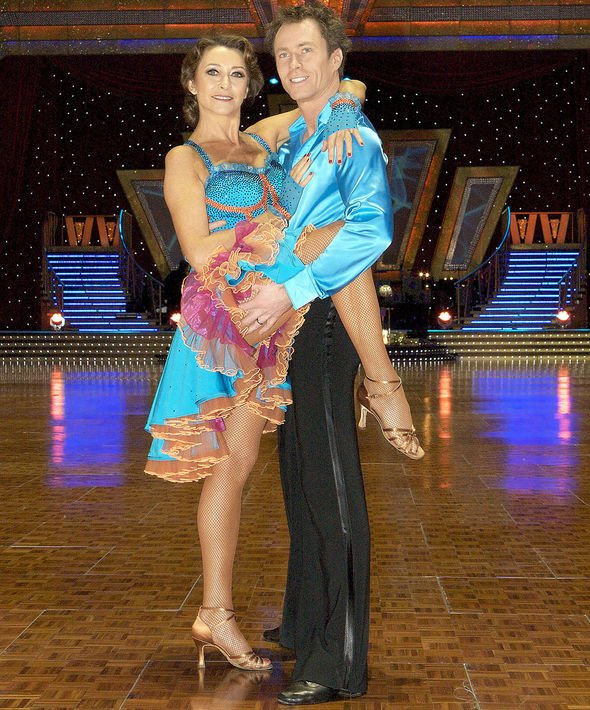 “She keeps on wanting doughnuts and I eat all the doughnuts.”

Ola joked: “The doughnuts are for me, not for you!”

The ex Strictly pro, who is now five months pregnant, is expecting her first child after falling pregnant on her first round of IVF.

James said of their good luck: “Some people go through ten times, but we went through it once.”

He encouraged other couples going through the same thing to keep on going.

“Just keep trying. We’re over the moon and don’t give up,” he added.