Dani Dyer and Jack Fincham were the golden couple on last year’s series of Love Island, netting a bevy of fans on account of their seemingly idyllic relationship.

But all wasn’t to be for the pair as they called time on their relationship last month.

It followed a brief split between the duo late last year.

And Dani, 23, is already moving on from the relationship, as she was pictured locking lips with her new man in a steamy PDA session yesterday.

And Jack, 26, has now broken his silence in a post shared on social media.

Taking to his Instagram story shortly after the pics emerged on the Sun Online, Jack made his feelings clear to his 2.5m followers with a (not so) cryptic quote. 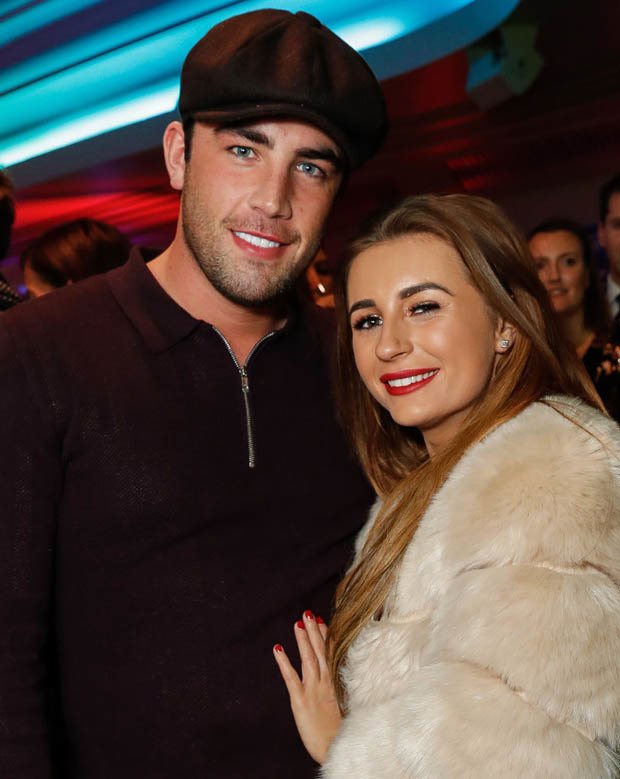 “That’s where the power is.”

Jack also ‘liked’ a series of supportive tweets from his fans.

One comment read: “One of her ex’s did say she was all about fame and I think Jack was always more into her then she was him and I think that’s why she unfollowed Jack’s parents – she’s not who I thought she was.” 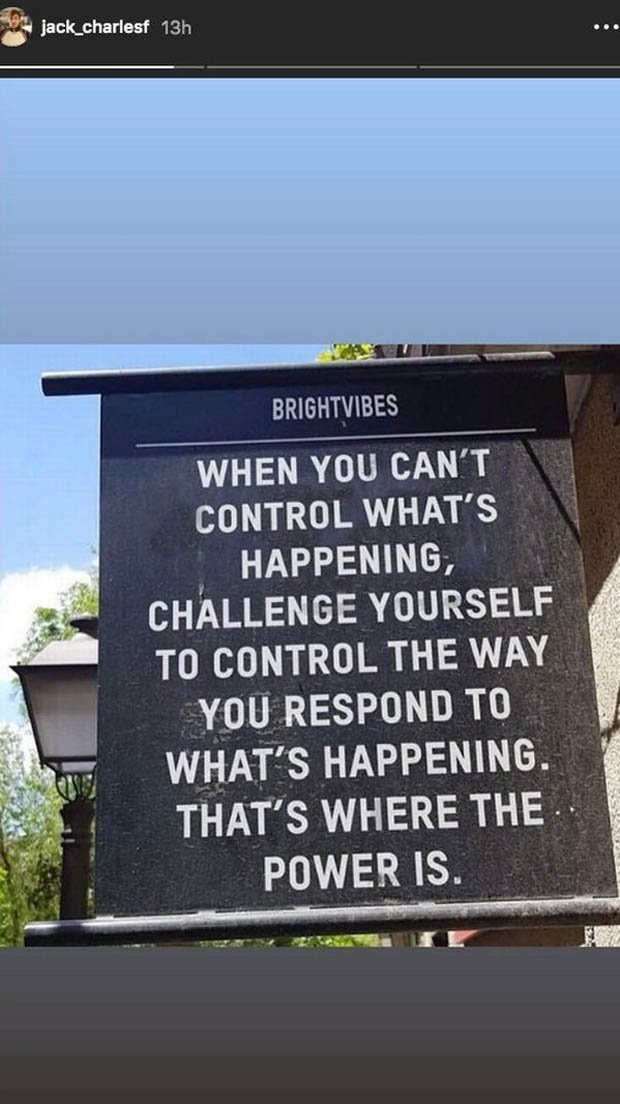 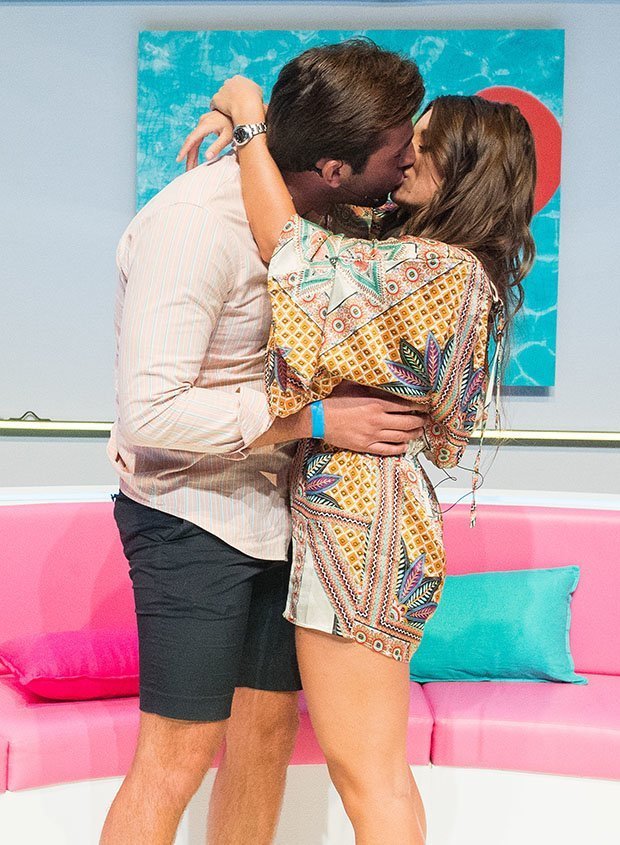 Dani’s new man is actually not so new, as it his reportedly her ex-boyfriend Sammy Kimmence, 23.

The Love Island beauty was spotted snogging the stockbroker on King’s Road in Chelsea, London, while he playfully pinched her bottom.

Last week in an appearance on Good Morning Britain, Jack said he was always going to have a “lot of love” for Dani and wished her all “the best”.