Lucy Alexander, 49, posted images to her Twitter and Instagram accounts of her son, Leo, who she shares with husband and ex-Premier League footballer, Stewart Castledine.

The former Homes Under The Hammer presenter couldn’t stop gushing over her 14-year-old child, who has begun a week of training with the under 15 England team.

Lucy said it’s an “honour” as she wished Leo good luck ahead of his exciting experience.

On Twitter, the BBC favourite uploaded a snap of the youngster dressed in England training gear, as well as other snaps from St George’s Park.

“So Leo has just arrived for his training with u15 #Englandsquad this week at St George’s Park,” she wrote.

Many of Lucy’s 26,700 followers commented to praise Leo, with one writing: “Fantastic Lucy. Good luck to him.”

Lucy’s pal, This Morning presenter, Eamonn Holmes, appeared to show his support by posting a football, trophy and thumbs up emoji.

On Instagram, Lucy shared the same photos, where she added: “V proud of my boy,”(sic) alongside a love heart emoji. 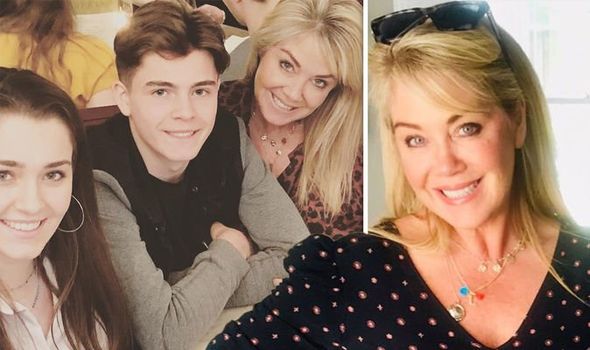 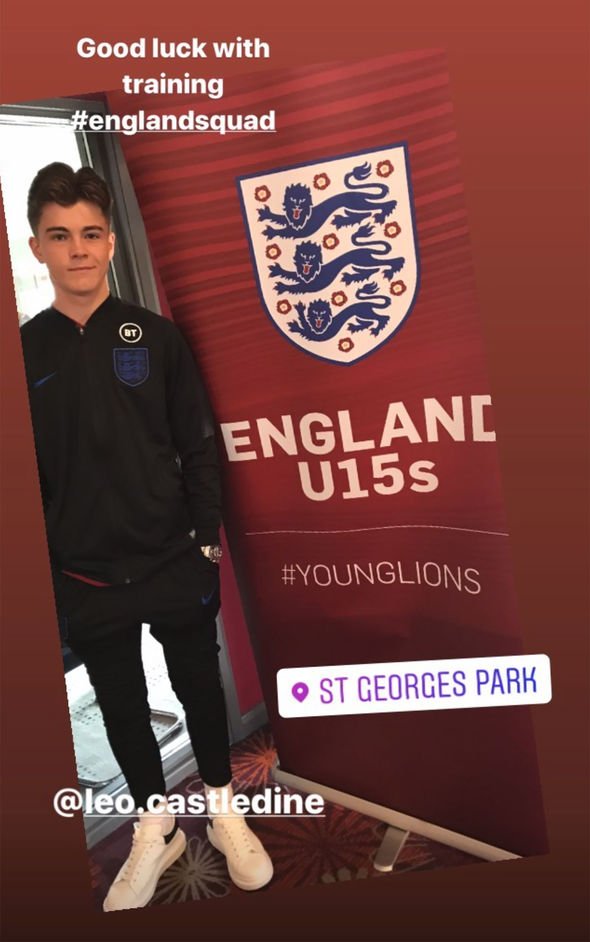 It appears Leo is following in his dad’s footsteps, as Stewart had a 10-year career as a professional footballer, playing in the Premier League for Wimbledon and in Division 1 for Wycombe Wanderers.

Stewart retired as a player at the age of 29 and went on to become a television presenter, hosting BBC1’s Big Strong Boys and Houses Behaving Badly, before turning to coach AFC Wimbledon Ladies.

As well as having a son, Lucy and Stewart are also parents to daughter Kitty.

Meanwhile, Lucy had some news to share of her own as she retweeted a post which revealed The Customer is Always Right will be returning for a second series.

The BBC programme sees members of the public filming themselves as they test out brand new products, with the entrepreneurs watching on. 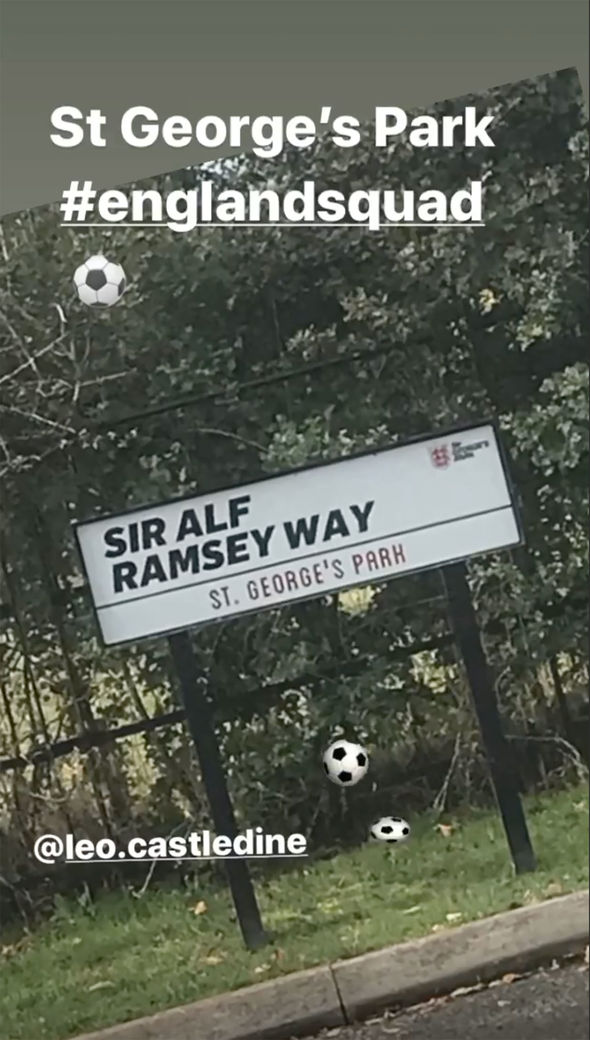 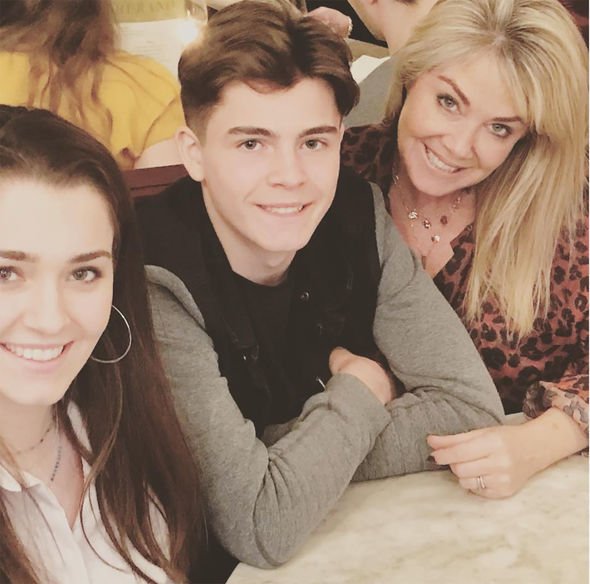 The tweet read: “The Customer is Always Right is coming back for Series 2 and we need you!

“Are you a budding or successful entrepreneur? Do you know someone with an invention worth shouting about? If so, send us an application to [email protected]! #TheCustomerisAlwaysRight.

“Look below budding entrepreneurs,” Lucy urged to her fans.

Lucy went on to present the show following her departure from Homes Under The Hammer in 2016.

Homes Under The Hammer airs on BBC from weekdays from 10am.