Ever since Scooter Braun discovered Justin Bieber on YouTube in the late aughts, the singer has become one of the most successful and recognizable names in the music industry.

Bieber released his debut EP, My World, in 2009 and his first full-length album, My World 2.0, four months later. His fan base quickly grew, thanks in part to his early hits “One Time,” “One Less Lonely Girl” and “Baby” — and his trendsetting swoop hairstyle.

The pop star went on to release two concert films, Justin Bieber: Never Say Never and Justin Bieber’s Believe, and three more albums. Since dropping his most recent, 2015’s Purpose, he has largely stayed away from the music world, sans for guest features on songs including “Despacito (Remix),” “Let Me Love You” and “I’m the One.”

In addition to his music career, all eyes have been on Bieber’s personal life since he hit the scene. He has made headlines several times for his bad-boy behavior, which included an arrest in 2014, and his high-profile romances and flings. He dated Selena Gomez on and off from 2011 to 2014 before briefly rekindling from late 2017 to early 2018. Bieber went on to marry Hailey Baldwin in September 2018.

In honor of Bieber’s 25th birthday, scroll down to take a look back with Us at his career and life so far! 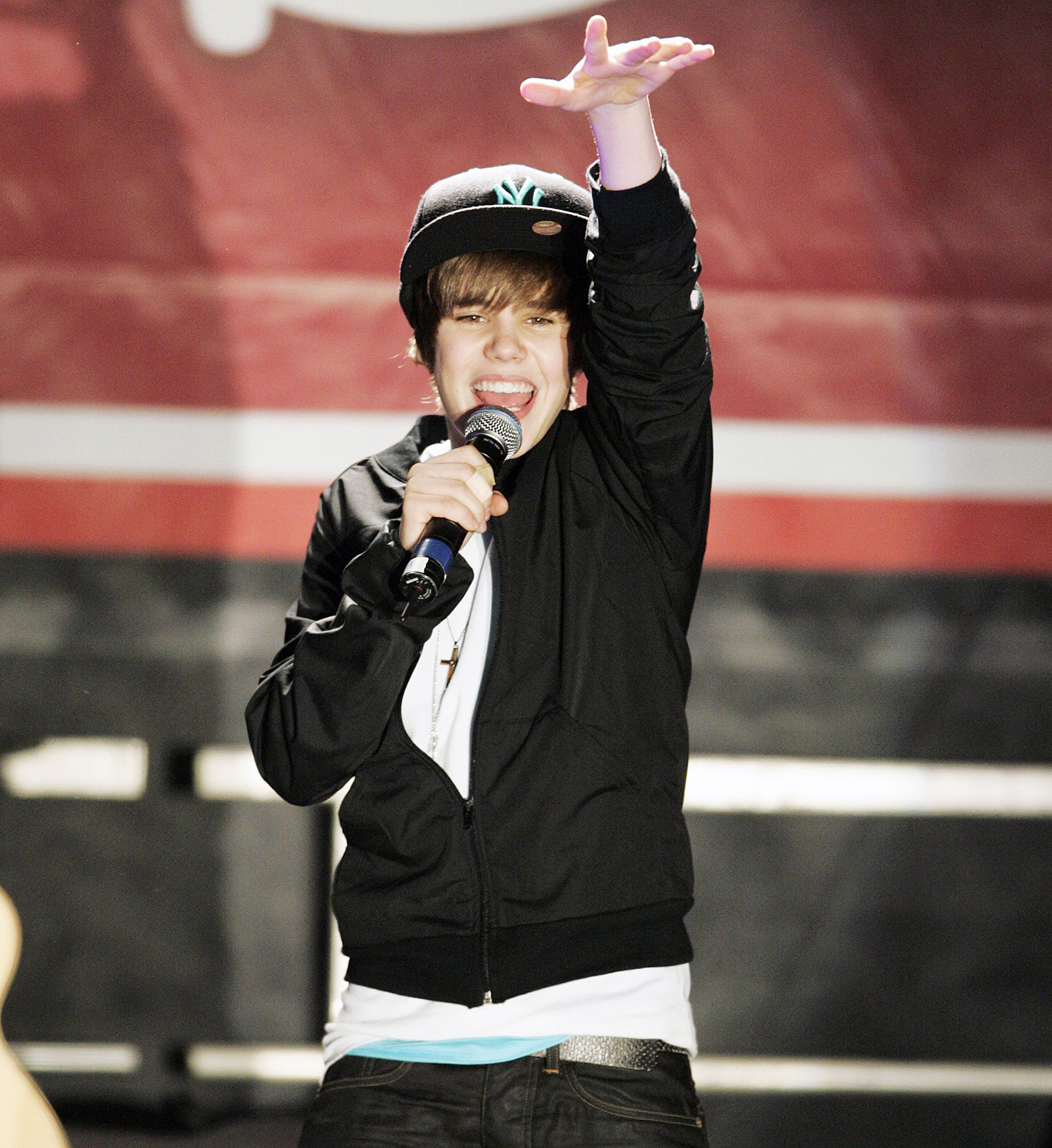 The Ontario, Canada, native became a sensation on YouTube after mom Pattie Mallette posted videos of him covering songs such as Ne-Yo’s “So Sick” and Chris Brown’s “With You” as a preteen. 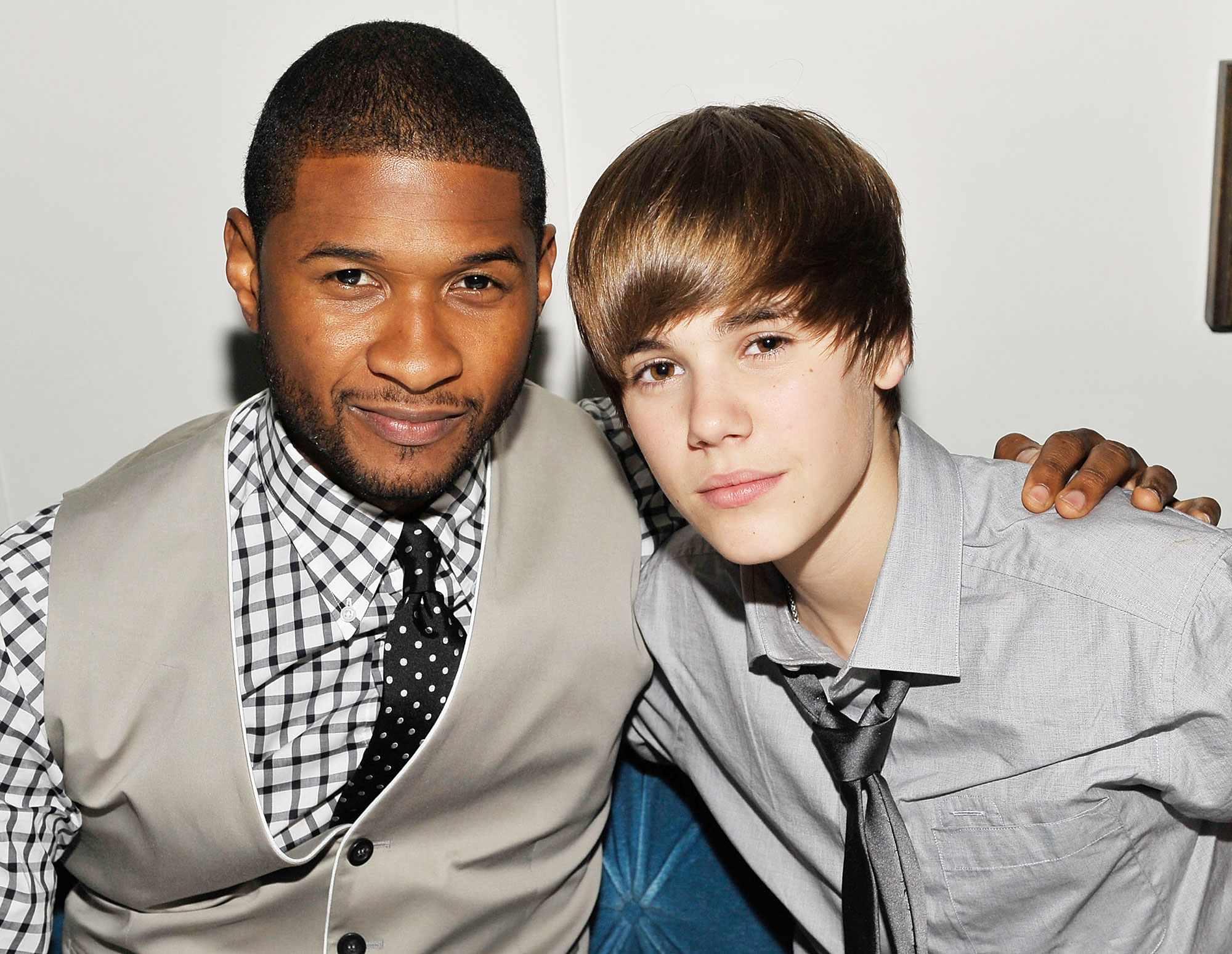 Bieber signed a deal with Island Records after his future manager, Braun, stumbled upon his YouTube videos and flew the then-13-year-old out to Atlanta to sing for Usher. 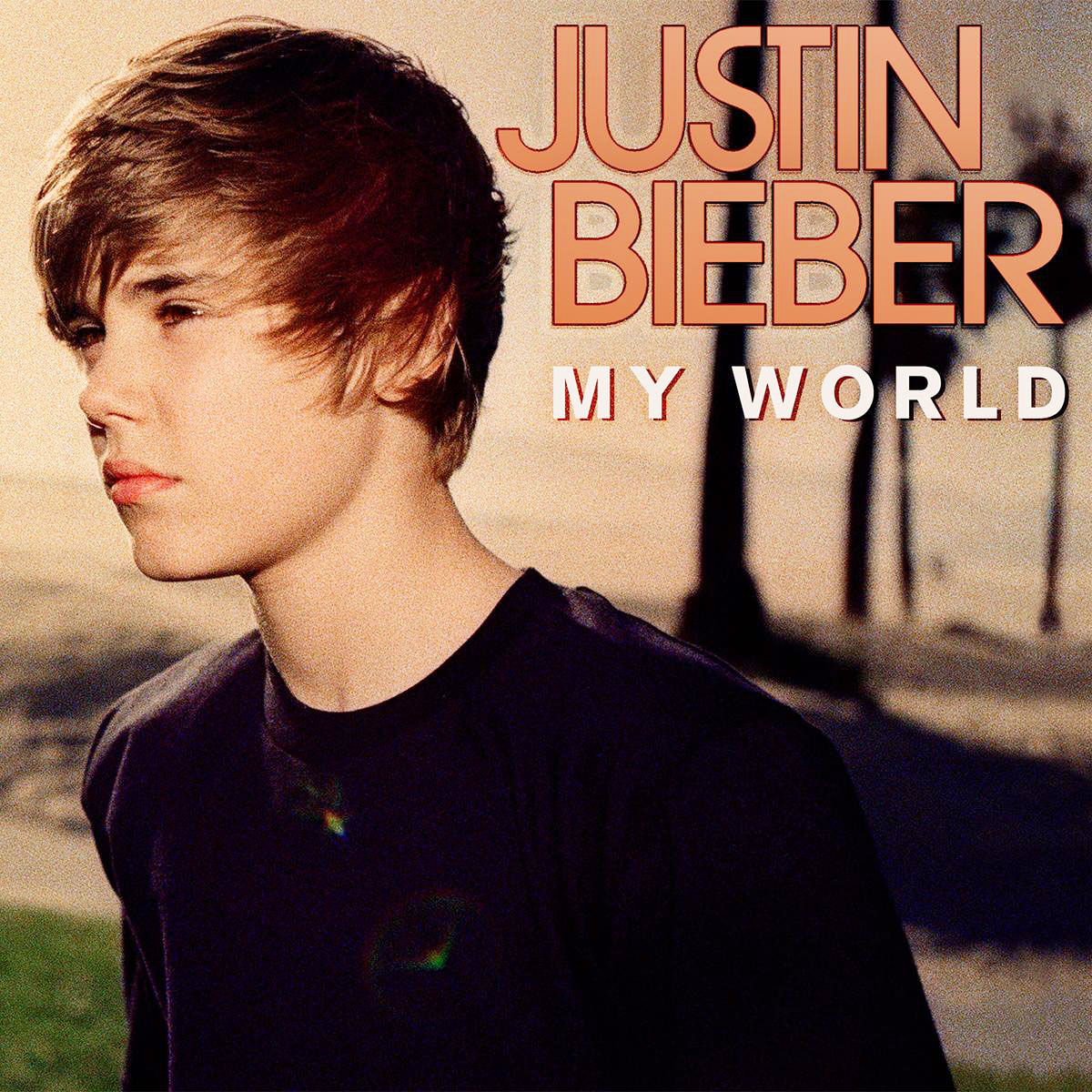 The singer released his first EP, My World, which included a collaboration with mentor Usher titled “First Dance.” It hit No. 6 on the Billboard 200 chart, making it the strongest debut for a new artist that year. 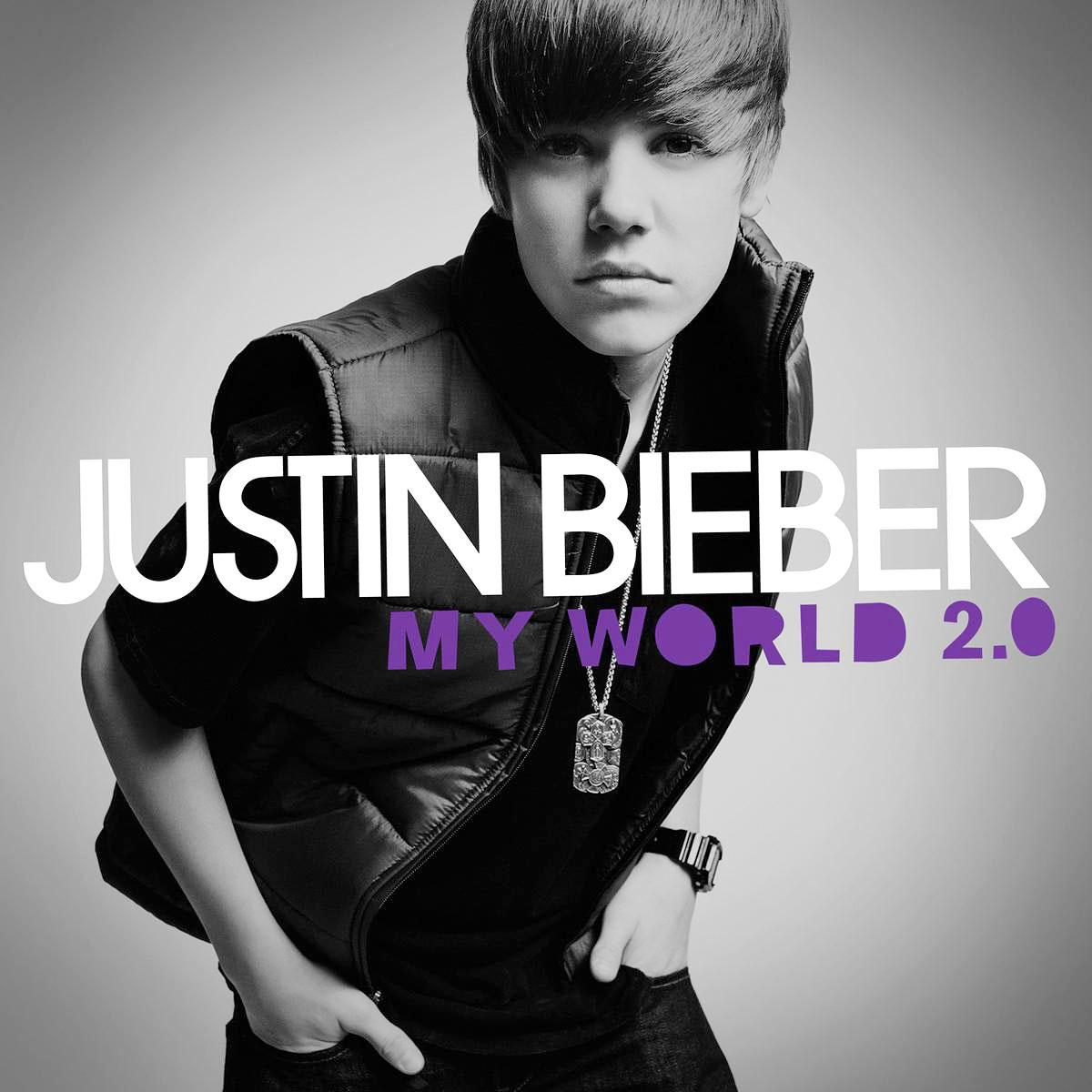 Bieber’s first album, My World 2.0, debuted at No. 1 on the Billboard 200, making him the youngest solo male artist to top the chart since Stevie Wonder in 1963. The disc included collaborations with Ludacris (“Baby”) and Sean Kingston (“Eenie Meenie”), and was nominated for Best Pop Vocal Album at the Grammys. Later that year, he released an acoustic version of the album. 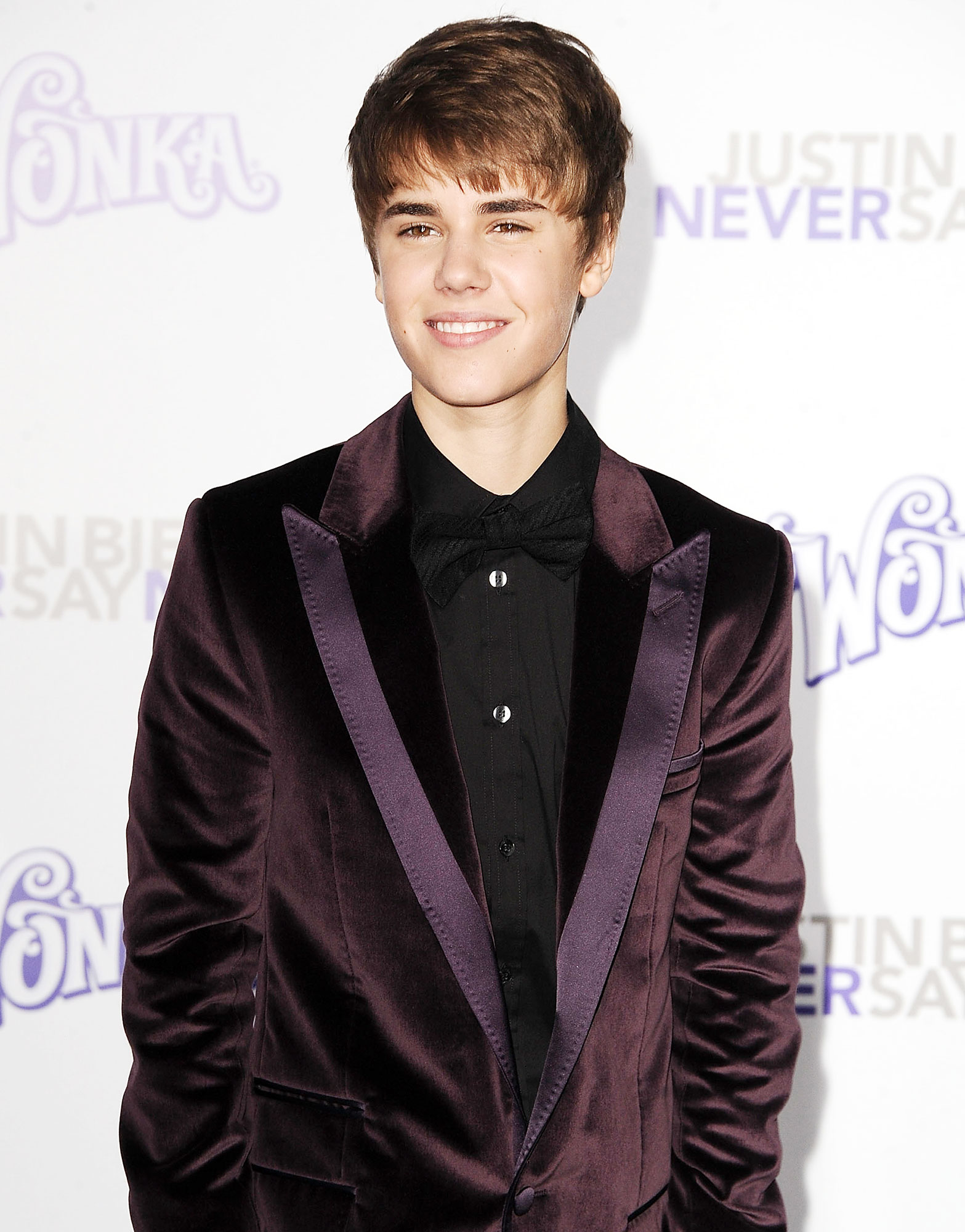