Not so fast! Gwen Stefani revealed that she isn’t feeling the burden of expectations from others who expect her and Blake Shelton to get married.

“There is zero pressure,” the “Underneath It All” singer, 49, told the Today show’s Natalie Morales in an interview posted on Wednesday, December 12. “I think that everybody … when there’s trauma, the way that we had trauma back in the day, like, going through all these hard times to get to a place where you find somebody that’s, like, your best friend that you know that you can depend on and trust and just get through life, I think that we’re just trying to be in the moment as much as we can.” 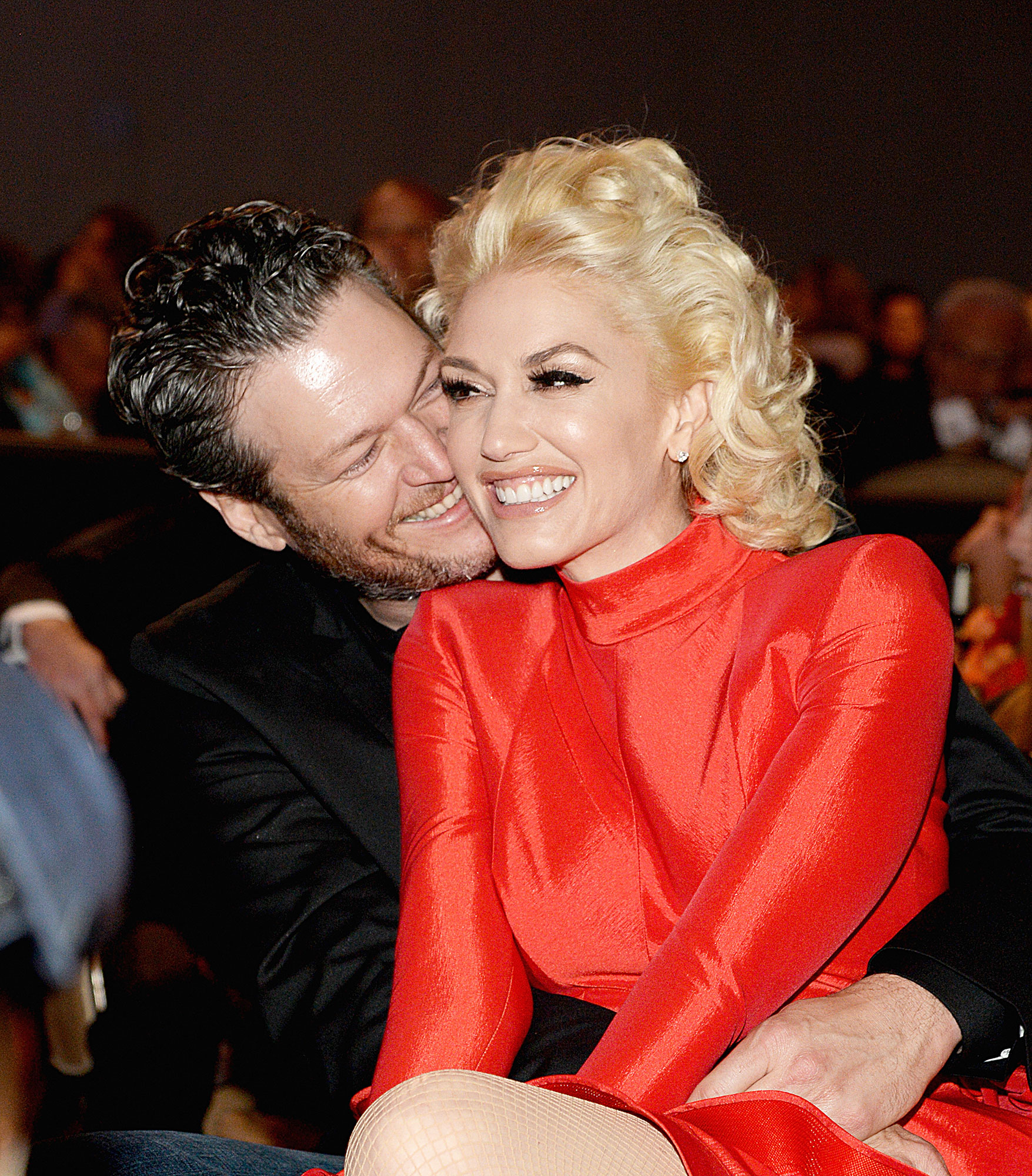 The Grammy winner’s first marriage to Gavin Rossdale ended in August 2015 when it was revealed that the Bush frontman, 53, had been cheating on her with the former couple’s nanny, Mindy Mann.

Stefani opened up about the experience to Carson Daly in an interview for 97.1 AMP Radio. “My life is so extreme right now,” she said at the time. “My life basically blew up in my face.”

The Voice star told Sunday Today With Willie Geist that his split allowed him to relate to Stefani, whom he began dating in November 2015. “When I was going through my divorce and just, you know, hit rock bottom just like anybody does when they go through something that devastating, it’s a miracle that I met somebody that was going through the same exact thing that I was at the same exact moment in time.”

Still, Stefani doesn’t doubt her future with her current love: When Morales, 46, asked if the “I Lived It” singer was her forever in Wednesday’s interview, she replied, “I hope so, yeah! I hope so!”

She also admitted to Ellen DeGeneres that the thought of tying the knot with Shelton has crossed her mind. “I do, I think about it all the time,” she said on The Ellen DeGeneres Show in April.

An insider told Us Weekly in November that the couple currently has their sights set on another relationship milestone: children. They “are determined to have a child together,” the insider said, noting that the pair are exploring surrogacy. “They are in the final stages of choosing the woman who will carry their baby. It’s extremely important to Gwen that she give Blake a biological child, and Blake is so excited.”

Stefani is also the mother of Kingston, 12, Zuma, 10, and Apollo, 4, whom she shares with Rossdale.