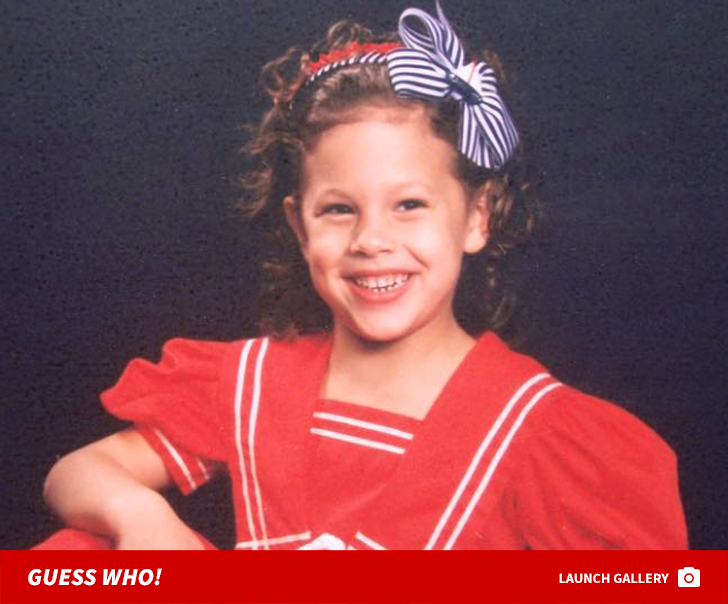 Before this model made headlines for landing on the cover of a prominent magazine and forging her way into Forbes’ 2017 list of the world’s highest paid models, she had an incredibly tough upbringing while growing up in Lincoln, Nebraska.

She ultimately weathered that storm and was discovered at just the age of 12 while at a shopping mall. She soon appeared in ads and catalogs before making her way to NYC to pursue a career in modeling.

The insanely successful model nearly quit when she was 18 but her mom encouraged her to keep going, and it proved to be a great decision cause years later she would walk the runway at Paris Fashion Week and well on her way to cementing her role as a supermodel.

Can you guess who she is?