Sir George Michael, who found fame in the 1980s group Wham! before going solo, died at his home in Goring-on-Thames, Oxfordshire, on Christmas Day in 2016, aged 53. According to reports, court paperwork shows the bulk of his estate will go to his sisters Melanie and Yioda, with smaller amounts going to his father Kyriacos and his close friends including former staff. It has also been claimed the singer has left a horseracing stud farm to his dad, where he has lived for several years, according to The Sun. A source has told the publication: “George was devoted to his dad and sisters, they were always going to be looked after.

“It’s a lovely gesture to name his closest friends.

“But in the end he’s left it all up to Yioda. He knew she’d always do the right thing.”

But George’s lover of almost 15 years Kenny has reportedly been left out of the will along with his on-off boyfriend Fadi.

Yioda will decide which friends receive what parts of the will, it is claimed.

His siblings were reportedly the singer’s closest confidantes during his later years.

It has also been said former bandmate Andrew Ridgeley was not gifted anything in the will, but his ex-girlfriend and former Wham! backing singer Shirlie Kemp received a share of his fortune. 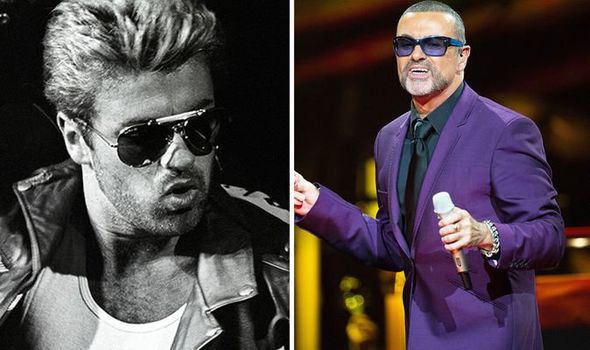 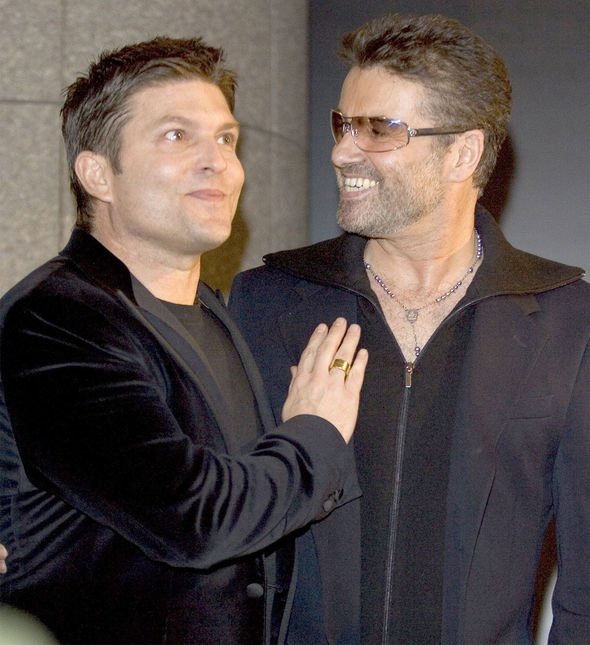 A collection of antiques and artwork, which include a piano that John Lennon owned, has been left to Sir George’s charitable trust, which he set up in 2009 to make donations to various good causes.

PA Michelle May, model friend Kay Meyer, cousin Alex Georgiou, family friend Sonia Bird and publicist Connie Filippello are all believed to have been named in the will.

George and American businessman Kenny began dating in 1996 before the Faith hitmaker announced the couple’s split in 2011.

The pair reconciled in the singer’s final years.

Hairdresser Fadi and George began dating in 2012 and is reportedly still living in the Regent’s Park home that they shared together. 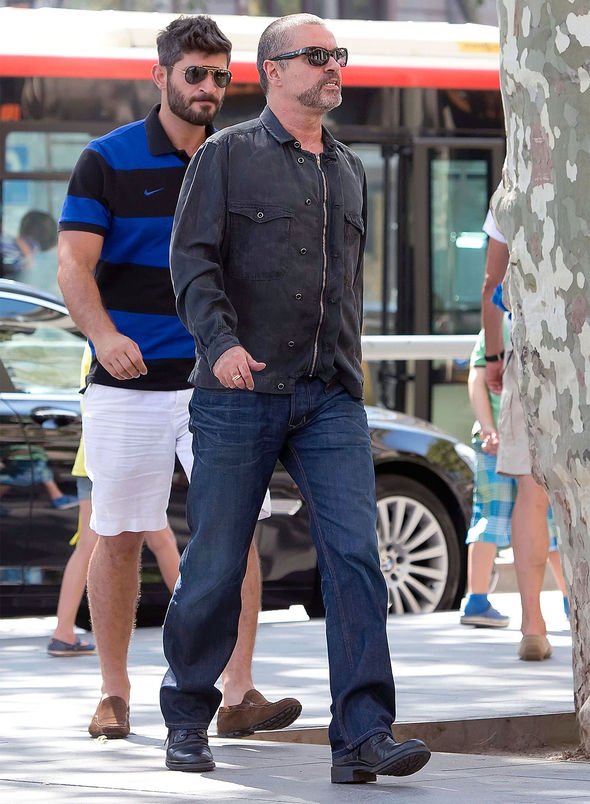 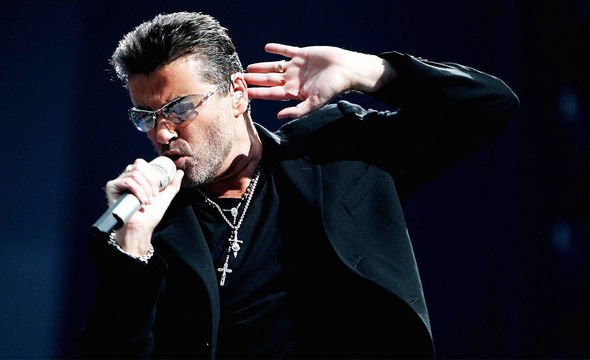 The singing sensation was born Georgics Kyriacos Panayiotou and rose to fame as one half of the famous duo Wham! with Andrew in 1981.

Their biggest hits included Wake Me Up Before You Go-Go, Freedom and Club Tropicana.

The duo officially announced the breakup in the spring of 1986, with George going onto enjoy a successful solo career.

His biggest hits included Fastlove, Don’t Let The Sun Go Down and Outside.