Fiona Bruce, 54, who appears on the BBC series Antiques Roadshow, revealed her husband threw her a “party to end all parties” to mark her 50th birthday celebration in 2015. In an interview with The Telegraph, the presenter spilled: “My husband organised it in Soho. “I had lots of close friends and people from the newsroom who bought me Jägerbombs. I had an absolute blast.” She continued: “I spent almost the entire time on the dancefloor and loved it. Luckily I wasn’t presenting the next day. It was a bit, er, headspinny.”

Fiona married Nigel Sharrocks in 1994, after they met while she was working at the advertising agency Boase Massimo Pollitt, where he was the company director.

The family splits their time between two homes in Belsize Park in London and also Sydenham, in Oxfordshire.

Meanwhile, the presenter who also is the current presenter of Question Time, sat down with comedian Russell Howard where she discussed her “superfans”.

Sitting in front of the studio audience, Russell asked the presenter: “Millions of people watch you everyday. You’ve got news groupies..like superfans.

“I had one chap who wrote to me and he wrote quite a long letter describing how he liked to go for solitary walks. 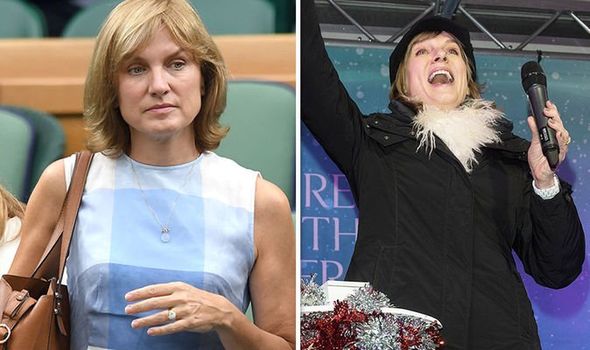 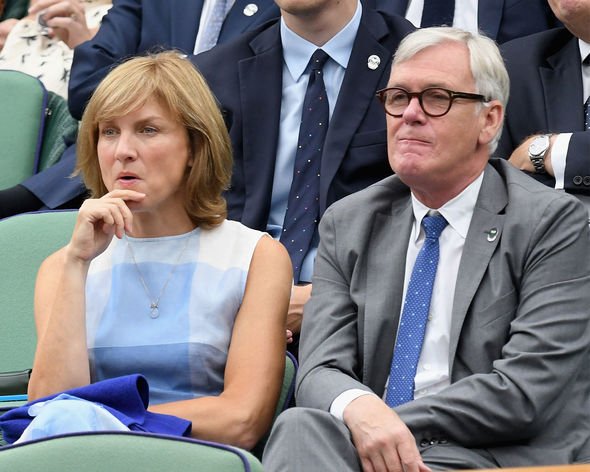 She continued: “He then said I really like you. He then added P.S. I have a medium-sized penis.”

Fiona chuckled: “He clearly din’t want go get my hopes up. What a boast!”

Russell admonished: “There is something very sweet about that.”

While pretending to be the obsessed fan, he added: “Listen I’m a weirdo, I’m not going to deny I’m not. But I’m not a liar.”

Meanwhile, the Antiques Roadshow host has had a career in television which has spanned over 25 years. 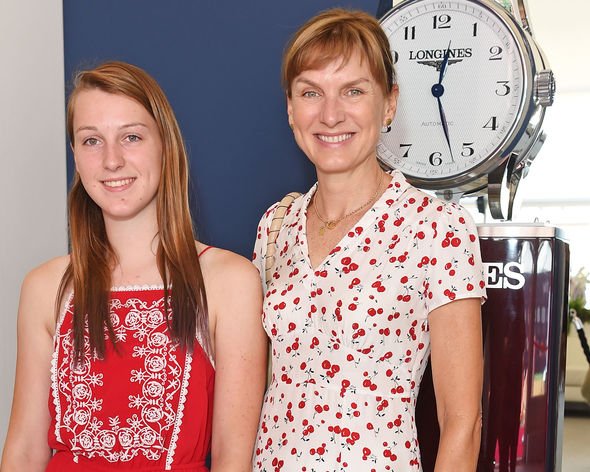 The newsreader is also the new host of Question Time, formerly presented by David Dimbleby after he held the top spot for 25 years.

Prior to her appearance, she admitted she had “not felt this nervous in a long time”.

Speaking to the Daily Telegraph, Fiona commented: “I am expecting people to say ‘Who the hell is that?’ ‘Why have they got her?’

Antiques Roadshow continues tonight on BBC One at 8pm.