Since joining Gogglebox back in 2018, brother and sister Pete and Sophie Sandiford have become firm fan favourites. 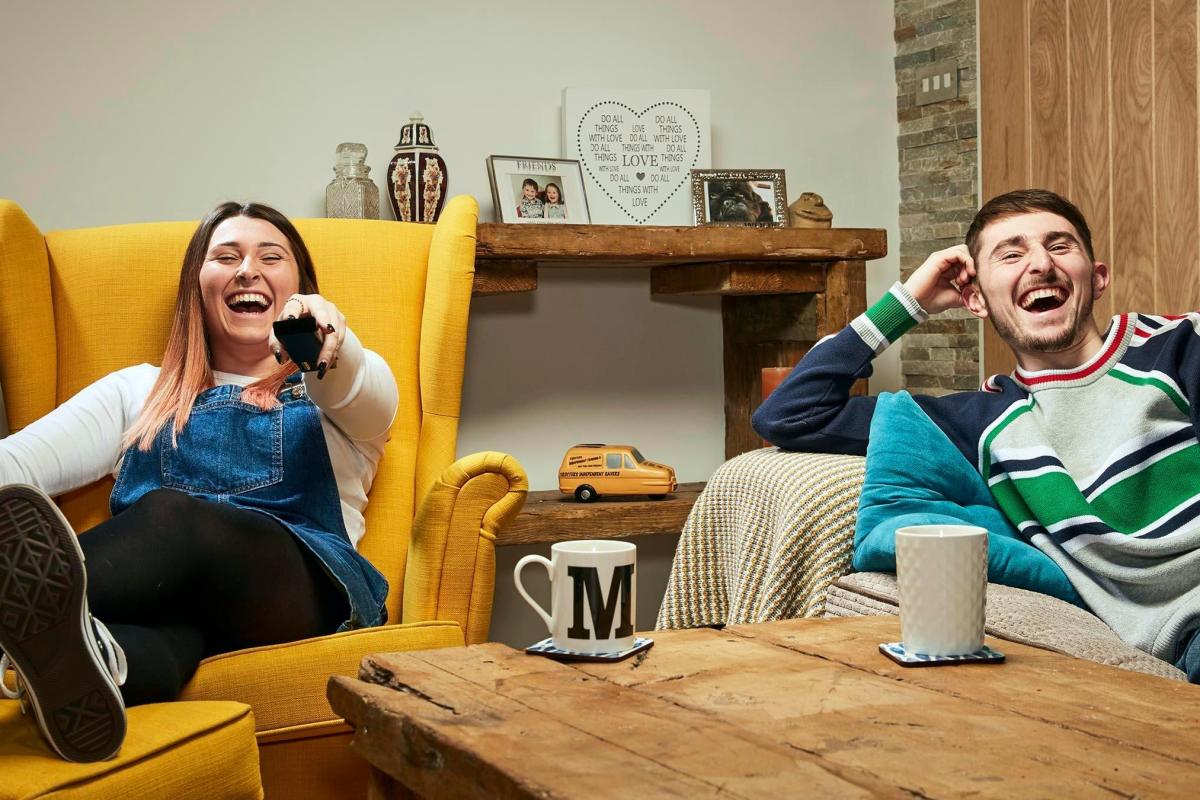 The siblings from Blackpool can always be seen having hilarious banter on the Channel 4 show, with Sophie endlessly cracking up at her older brother’s one liners as they lounge around watching the telly, cuppas in hands.

Here’s everything you need to know about them!

READ MORE: Who are Gogglebox’s eccentric couple Giles and Mary? Here’s everything you need to know!

With Pete making a career as an electrician and Sophie working at a balloon shop, the bro and sis dream team are normal every day folk when they aren’t busy appearing on the award winning TV show.

If their social media profiles are anything to go by, they spend their time going for drinks with their pals, playing with their adorable pooch, Elvis and photoshopping their faces onto hilarious memes. 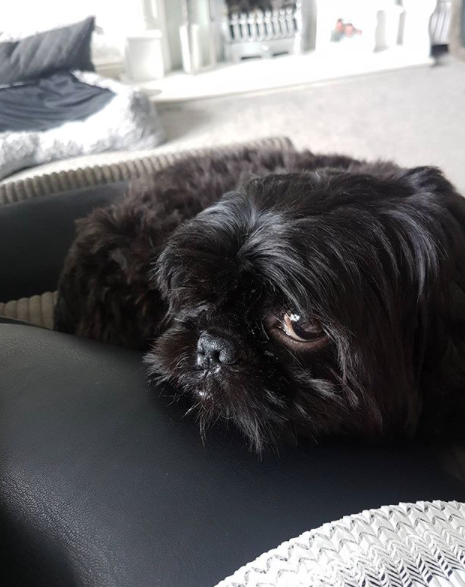 The Gogglebox siblings are SUPER close

And they always have been! With 25-year-old Pete and 23-year-old Sophie being so close in age, the pair are the best of pals. Sophie regularly shares adorable throwback snaps of two of them getting up to mischief as kids. 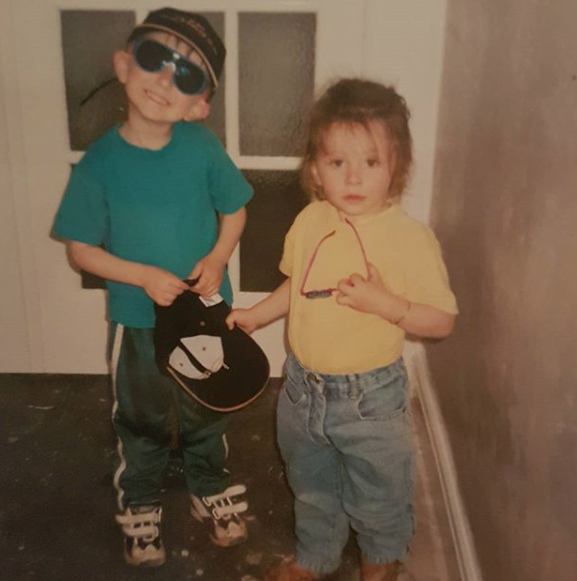 They have more siblings off screen

Sophie and Pete aren’t the only brother and sister combo in the family. They also have a brother called Harry and a younger sister called Lucy. The foursome regularly hang out and pose for Instagram selfies together.

If Lucy and Harry are are as entertaining as Sophie and Pete, we want to see them join the Gogglebox cast! 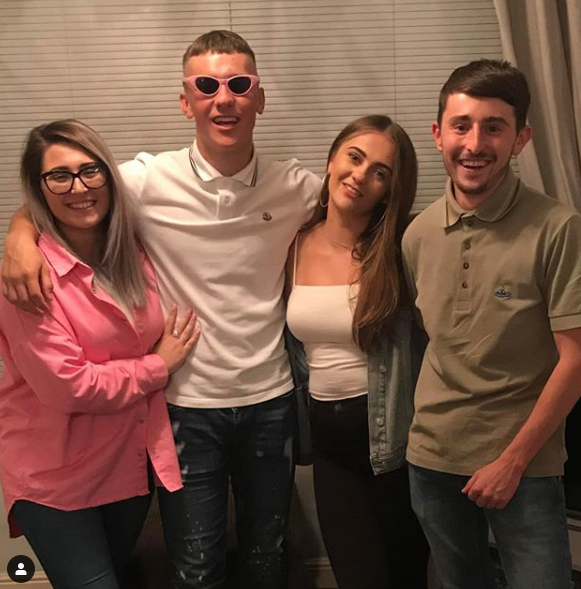 The Chuckle Brothers are family friends

From one hilarious sibling duo to another, the Sandiford’s were lucky enough to be friends with every 90s kid’s favourite slapstick comedians, the Chuckle Brothers, as children.

They even dubbed Paul and Barry their uncles and have shared some major throwback photos alongside the pair. 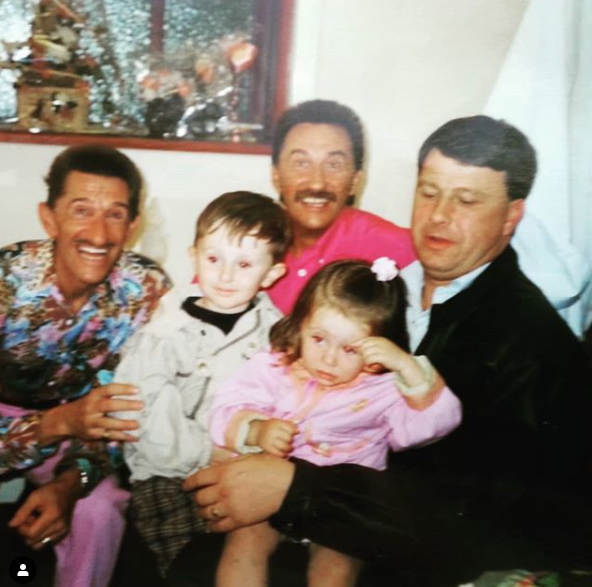 Sophie even posted a super heartfelt tribute when Barry passed away last year, thanking him for filling her childhood with joy, writing: ‘A truly lovely and funny man to be around.

‘You filled millions of childhoods with laughter and entertainment including mine and Peters. You will be sadly missed by many. Rest in peace Uncle Barry. Lots of love from me, to you.’

They were semi-famous before Gogglebox

Before Pete and Sophie landed their spot watching telly in front of the nation, they had already appeared on our screens.

In fact the whole Sandiford clan had! The family starred in Talk Talk’s This Stuff Matters campaign, as well as the brand’s 2017 Christmas advert. 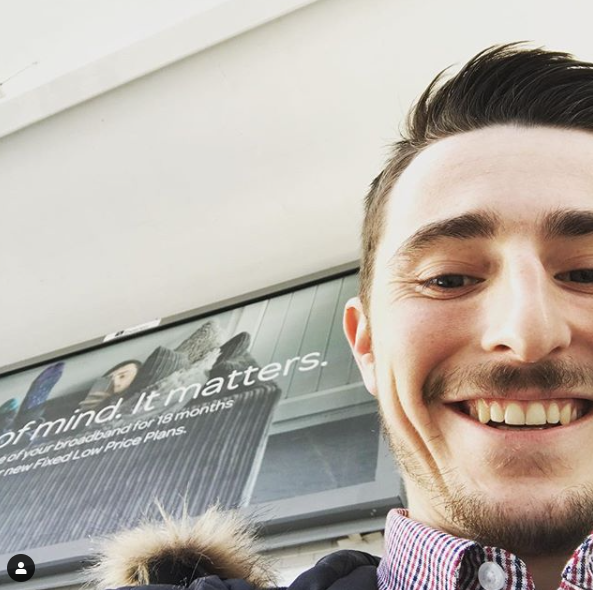 The fly on the wall style commercial featured the family at Christmas time, with their entire festive period being filmed the previous year and condensed into 60 seconds for the candid ad.

Pete was also the face of the brand’s billboards, something he proudly showed off on his Instagram profile!