Chrissy Teigen is known for having a hilarious personality, hitting back at trolls on social media with her good-natured digs — and despite being married, her husband John Legend isn’t out of the line of fire! From commenting “hahahaha loser” on a photo of the “All of Me” singer to ruining a sweet wedding memory by joking, “eff that dude talk about zero talent,” Legend has been the brunt of his wife’s jokes many times.

Scroll through to relive every time the Lip Sync Battle host trolled her EGOT-winning husband! 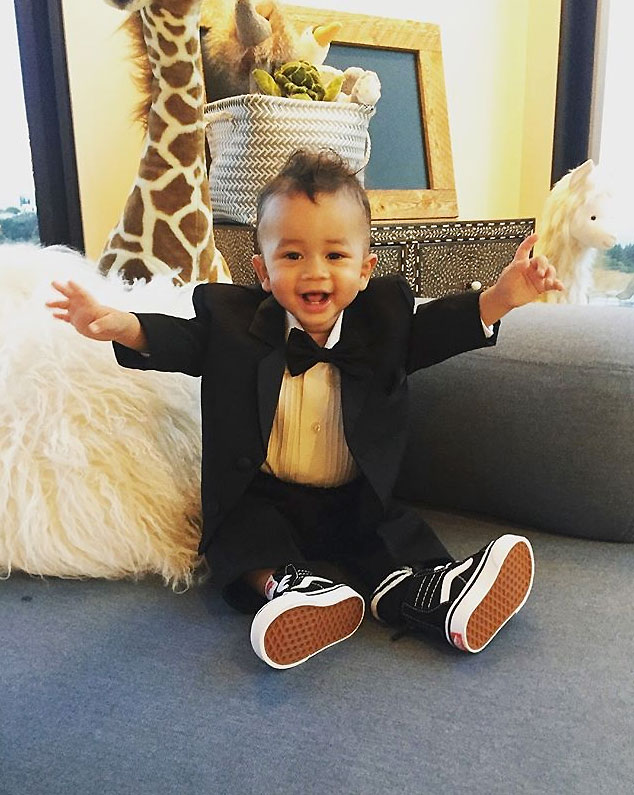 The Cravings author joked that she had been unfaithful to the 10-time Grammy winner with a man that looked just like him after he boasted about how much their son Miles looked like him on Instagram Opens a New Window. on February 15, 2019. “@johnlegend it’s important to cheat with people who look like your husband,” she teased. 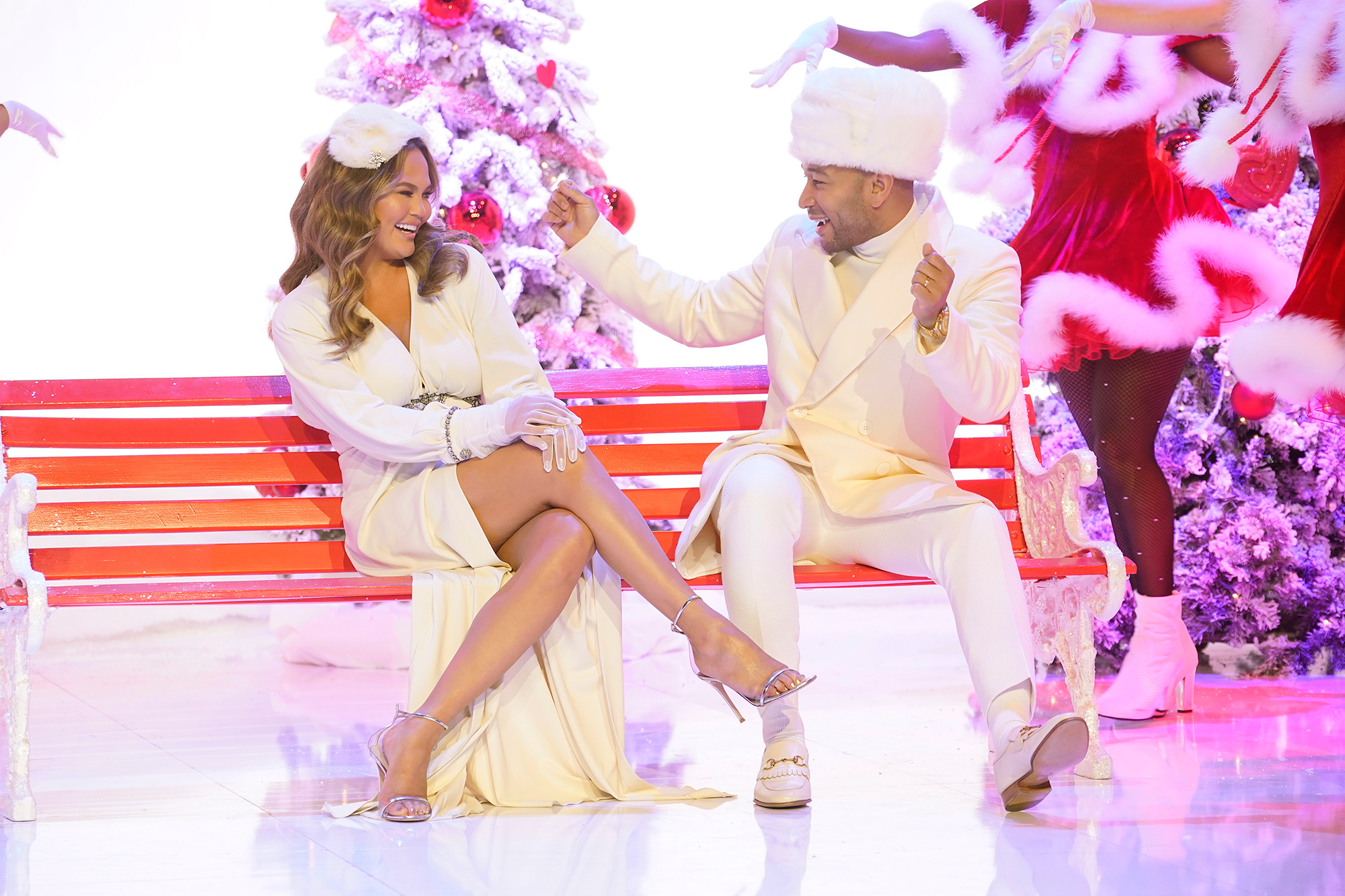 The model wasn’t too thrilled with her husband’s holiday travel schedule and was sure to let him know on social media. “DC/MD/VA Have no fear I’ll be live in the flesh in Maryland on Wednesday,” Legend tweeted in November 2018, just a few days after Thanksgiving. “I pre-taped my Rockefeller tree lighting performance on Thanksgiving Eve. See you soon! #ALegendaryChristmas.” Teigen jokingly fired back on her own Twitter account, “‘Hi’ – your kids.” 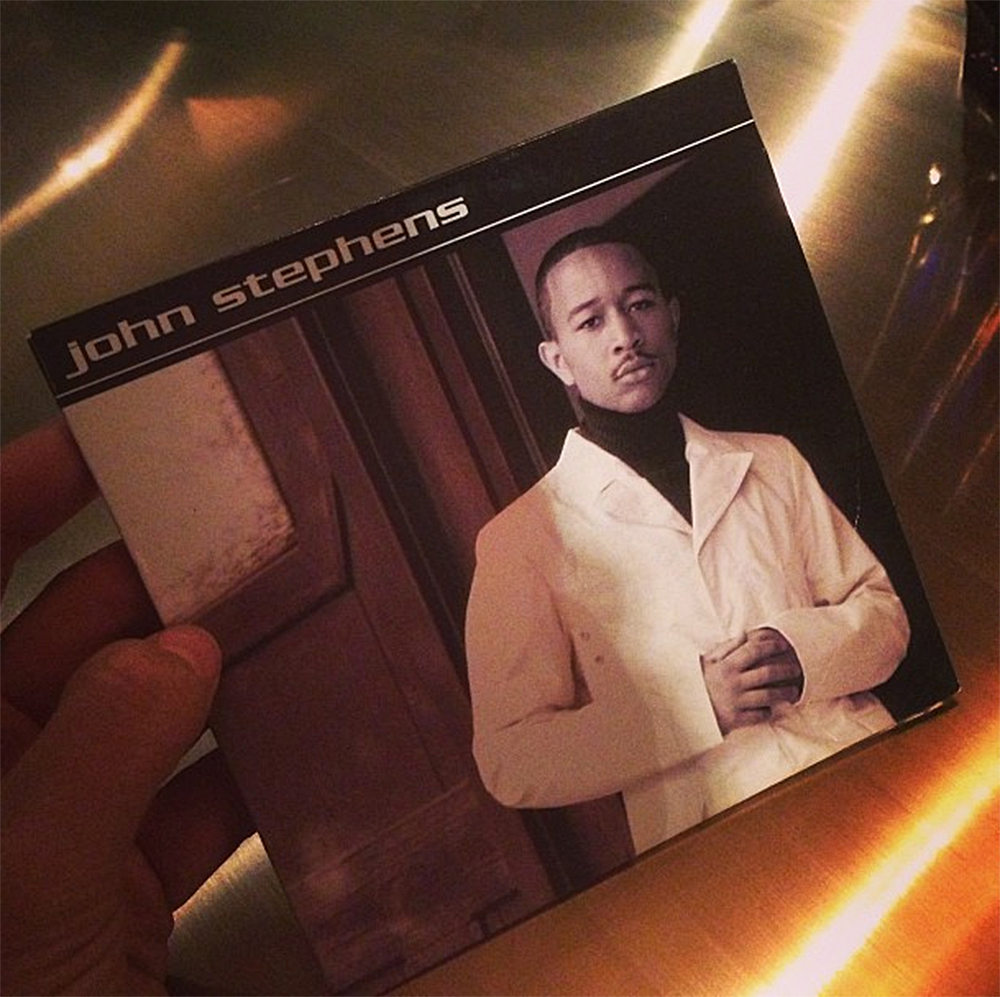 The model joked in October 2013 that she was “simultaneously unpacking and filing for divorce” after she uncovered this gem of her future husband as an aspiring singer. 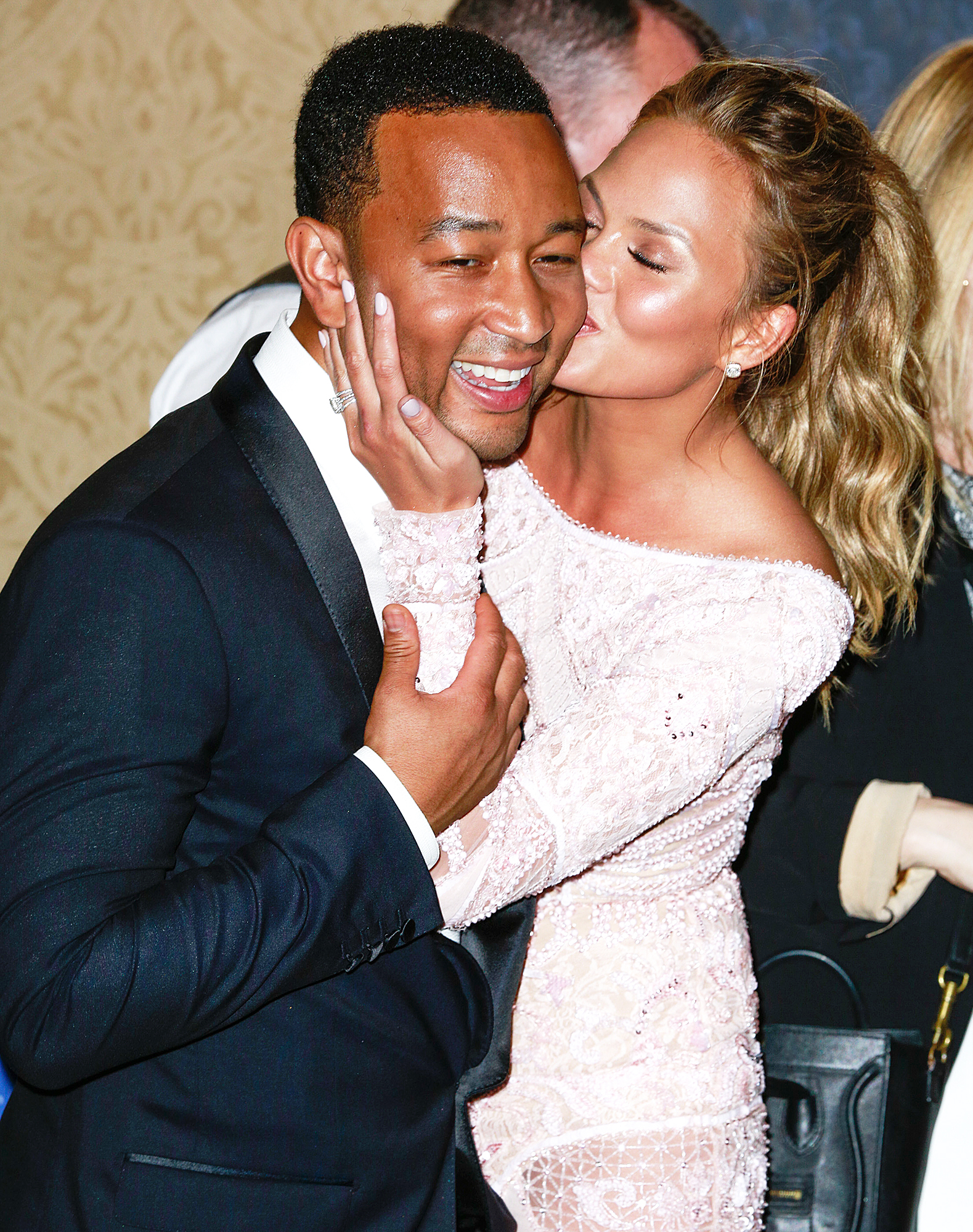 Give Her Some Credit

After Legend received two Grammy nominations, Teigen tweeted in December 2014, “no one has congratulated me for being the inspiration behind ‘all of me’ without me there is no all of me.” 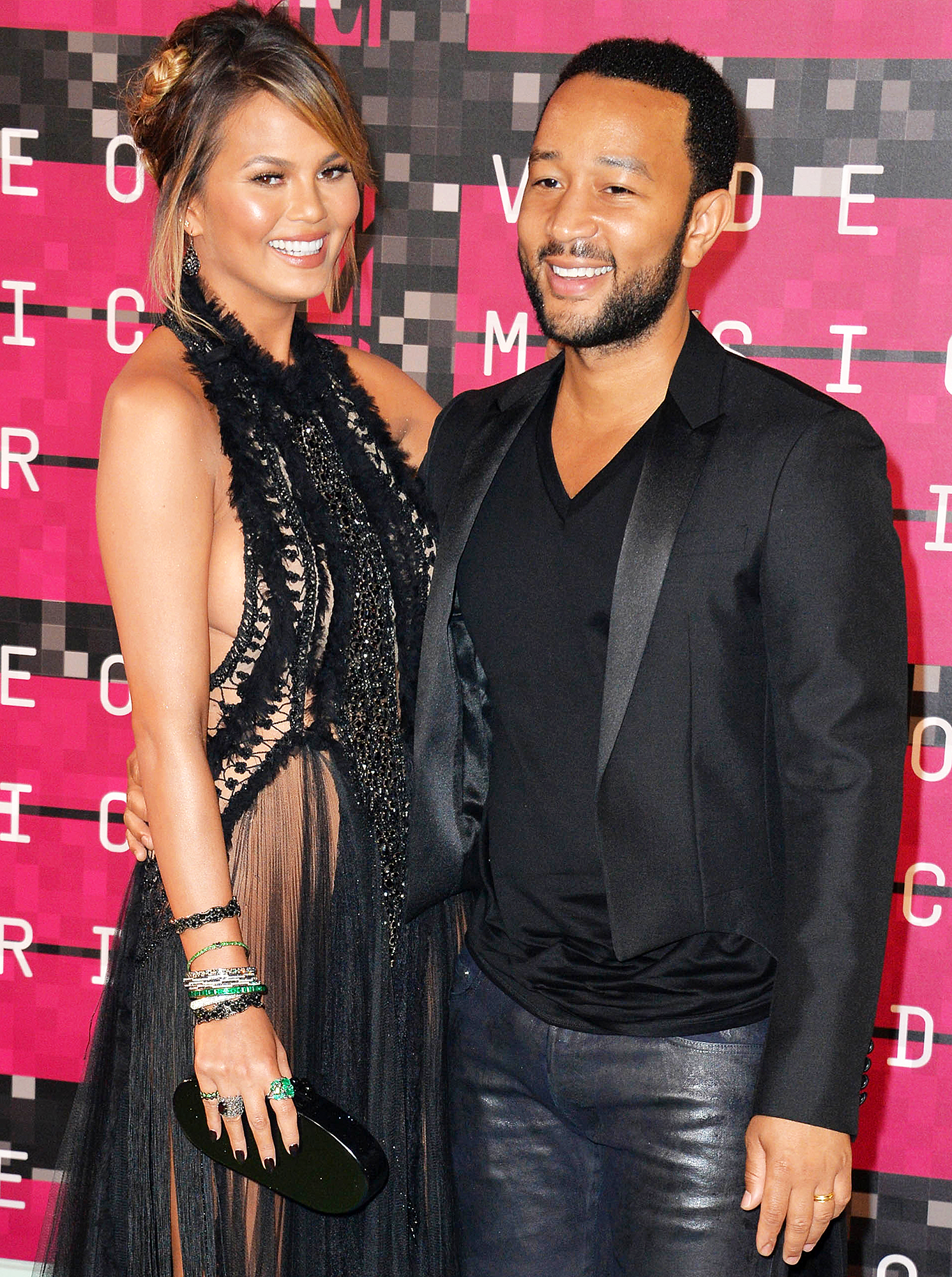 In December 2015, the Cravings author wished the “Ordinary People” crooner a happy birthday that started off sweet — but ended in typical Teigen fashion. “Another year with you has flown by and I am so proud of what you’ve accomplished. Every year, I wonder how things can even get better but you always find a way. Happy *37th* birthday to the most wonderful, hard-working, loving being I, and anyone who has ever met you, have ever known. We love you, my handsome old man,” she wrote, before adding, “Also, I’m sorry I thought you were 37 all year.”