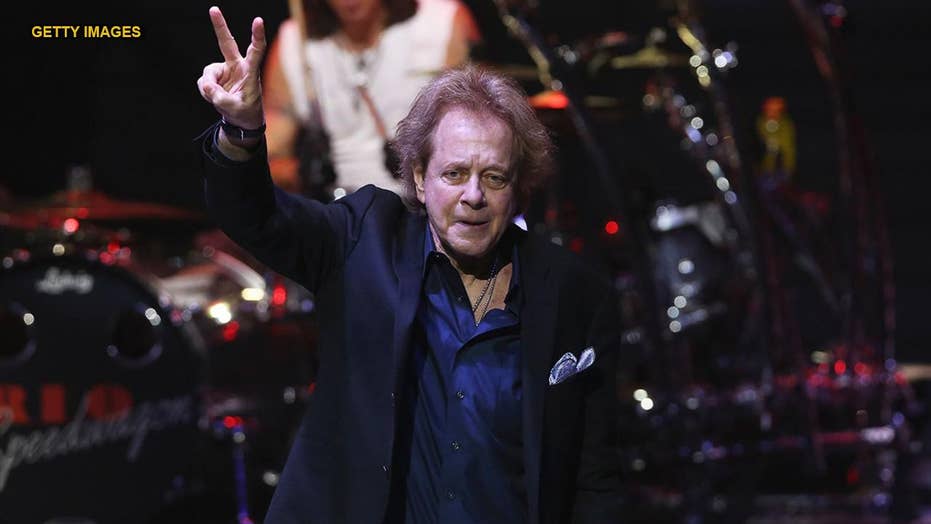 After battling stage 4 esophageal cancer, singer Eddie Money, best known for his songs ‘Two Tickets to Paradise and ‘Take Me Home Tonight,’ has died at the age of 70. Money made his stunning cancer announcement in a video released in August from his AXS TV reality series ‘Real Money.’ Money is survived by his wife of more than 30 years, Laurie, and five children: Zachary, Jessica, Joseph, Julian, and Desmond.

The singer's estate is claiming that Money didn't receive the proper treatment from his physicians when he went to the hospital for cardiac issues.

Money's estate also says he caught pneumonia in the hospital, which the say factored in his death.

The "Two Tickets to Paradise" artist died on Sept. 13, 2019. He was 70 years old and had been battling stage 4 esophageal cancer. 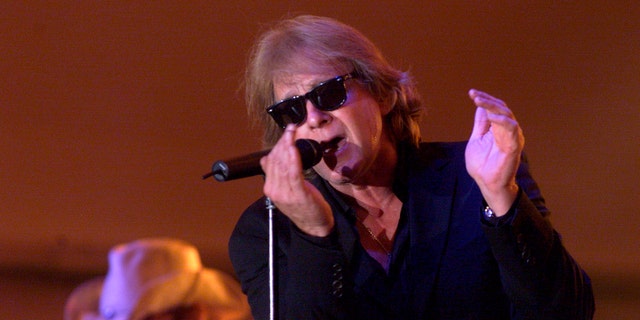 Eddie Money’s estate is suing the hospital he died at for medical negligence and wrongful death.
(Jessica Reilly/Telegraph Herald via AP)

Money's family said in a statement to Fox News at the time: “The Money Family regrets to announce that Eddie passed away peacefully early this morning. It is with heavy hearts that we say goodbye to our loving husband and father. We cannot imagine our world without him. We are grateful that he will live on forever through his music.”

Money, whose real name was Edward Mahoney, made his stunning cancer announcement in August in a video from his AXS TV reality series called "Real Money."

In the video, Money said he discovered he had cancer after what he thought was a routine checkup. The rock legend learned that the disease had spread to his liver and lymph nodes.

“What I don’t want to do is I don’t want to keep the fact that I have cancer from everybody,” Money said. “It’s not honest. I want to be honest with everybody. I want people to know that cancer [treatment] has come a long way and not everybody dies from cancer like they did in the '50s and '60s.

The rocker had numerous health problems recently, including heart valve surgery earlier this year and pneumonia following the procedure, which led to the cancellation of a planned summer tour.

His career spanned more than three decades and 12 studio albums. He was born in Brooklyn, N.Y., raised in Plainedge, Long Island, and then moved to California, where he signed with Columbia Records.