Eamonn Holmes, 59, couldn’t resist teasing his wife Ruth Langsford, 59, about her fear of being trapped in a lift in a cheeky tweet. The This Morning presenter addressed his co-host’s phobia in response to a new Channel 5 programme entitled Trapped in a Lift: When Elevators Kill. The TV personality wrote in view of his 996,000 followers: “Trapped in a Lift – When Elevators Kill… I kid you not.” Seeming excited to watch the show, Eamonn added: “That’s tonight’s viewing for me on @Channel5.

“I can safely say if already phobic @RuthieeL gets wind of this, she will never enter a lift again.”

One person empathised with Ruth as they replied: “This is one of my phobias. I’ll avoid that then!”

The Northern Irish journalist quipped in response: “I would if I were you.”

Another Twitter user added: “Have to go in them every day and been trapped a few times, that’s when the panic and sweating kicks in.”

“I’m with Ruth! I’d rather walk up 50 flights of stairs than get in a lift. Scared to get trapped, stuck between floors, the lift plummeting down! And running out of air if no one comes to rescue us. Not happening. Stairs, it is,” a third fan commented. 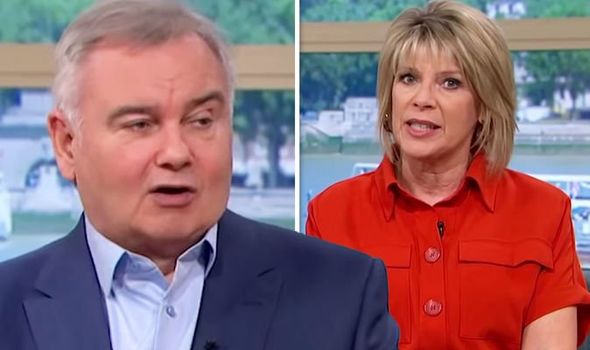 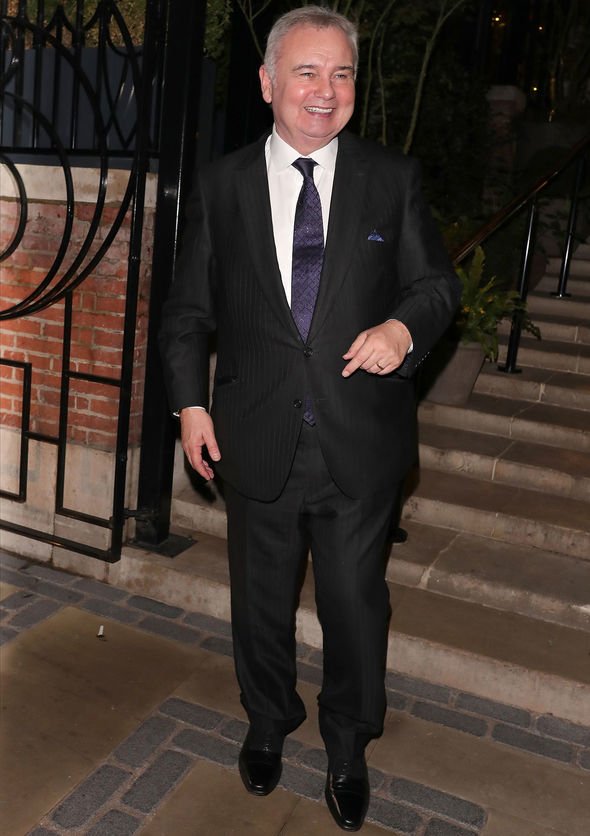 Eamonn’s post about Ruth’s fear of lifts comes after he responded to Rylan Clark-Neal’s, 30, video about him.

The presenter seemed less than impressed by his This Morning co-star and close pal’s attempt to imitate his accent.

Rylan was prompted by a fan to show off his best impression while he interacted with his 1.2 million followers in an Instagram Live yesterday.

Mimicking Eamonn’s conversations with his wife Ruth the Strictly: It Takes Two host said: “I can only do Eamonn. 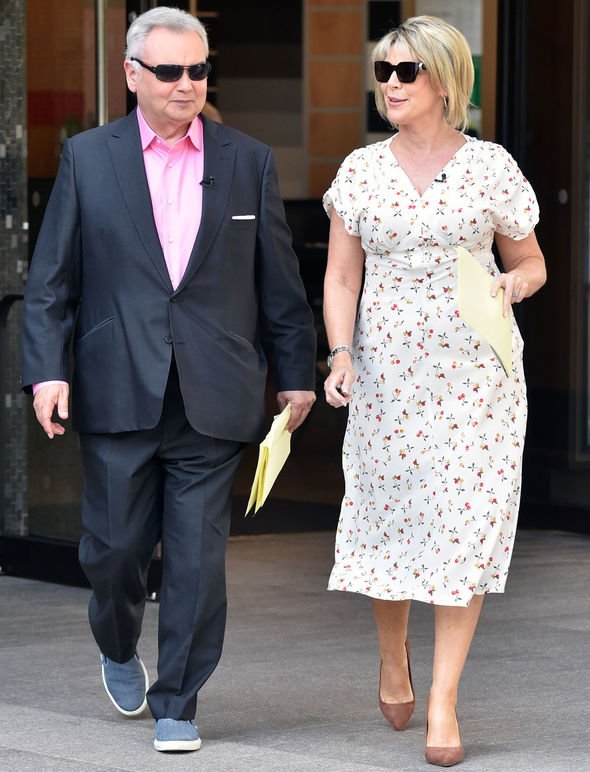 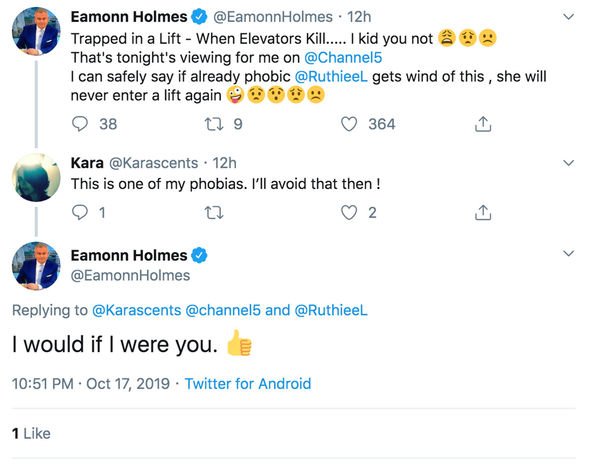 One user brought the clip to Eamonn’s attention to find out his response to Rylan’s impression.

They wrote: “@EamonnHolmes have you seen @Rylan‘s impression of you on his insta live?”

However, it seemed that Eamonn wasn’t convinced by Rylan’s skills.

He simply wrote back: “Woeful,” alongside emojis including the weary face emoji and a winking face with tongue emoji.