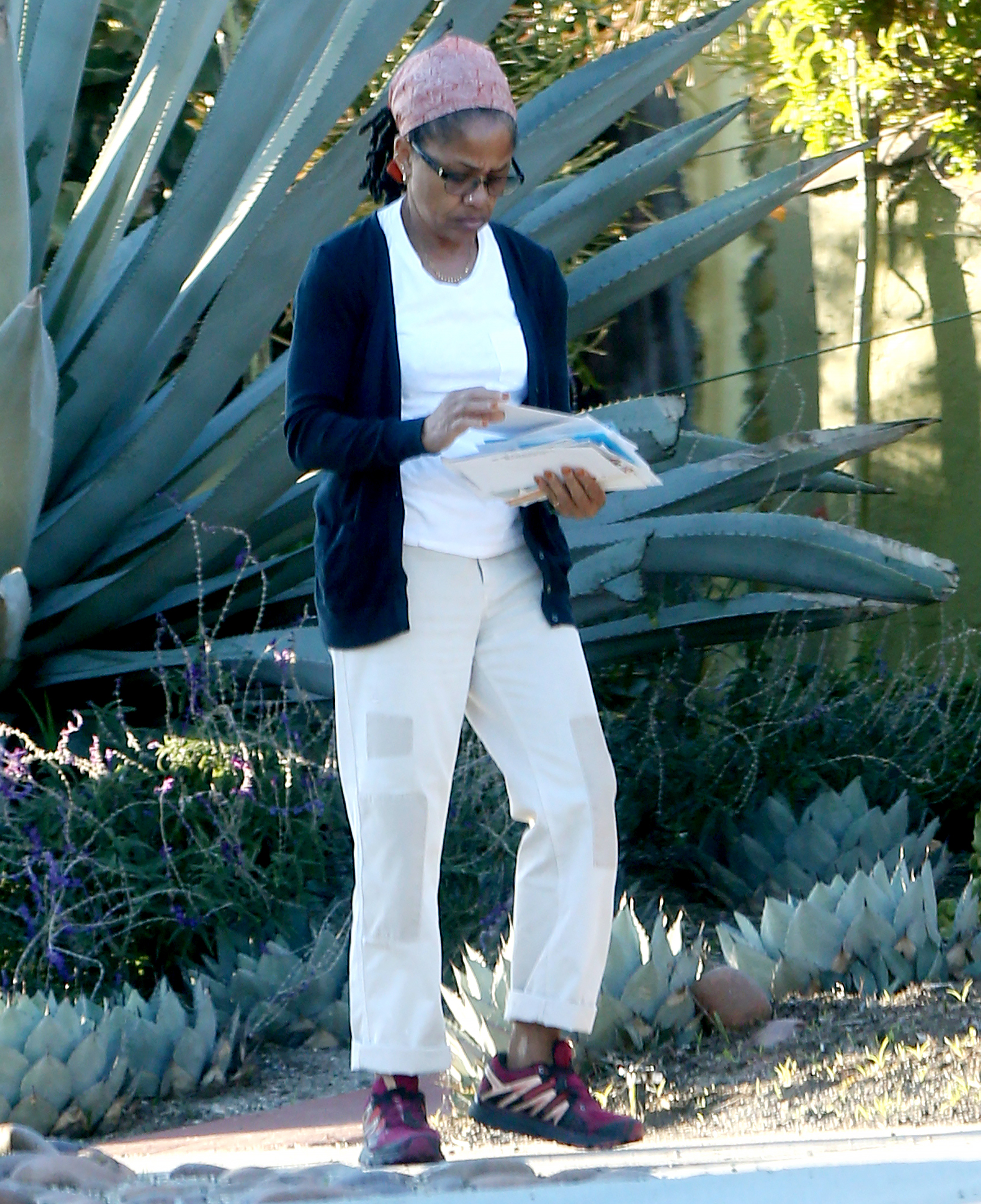 A solo Christmas. Duchess Meghan’s mom, Doria Ragland, was spotted checking her mail on Tuesday, December 25, after not being “formally invited” to spend the holiday with her daughter and the royal family.

The 62-year-old yoga instructor sported a casual look, wearing khaki pants and gym shoes as she looked through the papers. She sported a black sweater, pink bandana and glasses.

Us Weekly confirmed earlier this month that Ragland wouldn’t be spending Christmas with her son-in-law, Prince Harry, the 37-year-old Suits alum and the British royal family at Sandringham House in Norfolk, England. 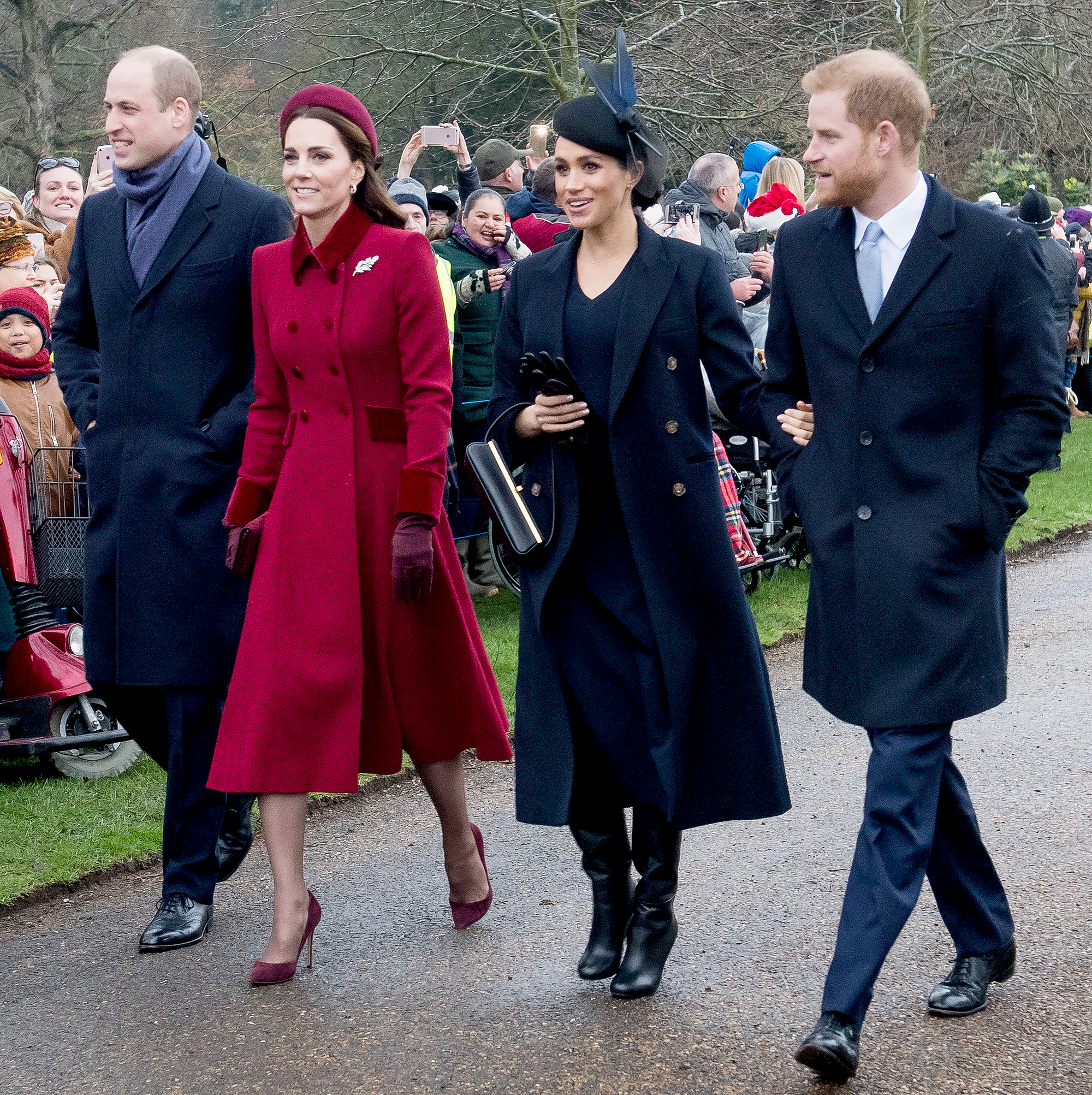 Meghan — who is pregnant with her first child with the 34-year-old former military pilot whom she tied the knot with in May — celebrated the holiday alongside Prince William, Duchess Kate, Queen Elizabeth II, and more family members.

“She is of course welcome at Sandringham,” an insider told Us Weekly. “But wasn’t formally invited for this Christmas.”

This was the second year Meghan has spent the holiday with the royal family. In 2017, the Canada native broke tradition when she attended the festivities with her then-fiancé.

“Attending as a fiancée is a first for the family,” another insider told Us at the time. “Given that Meghan doesn’t have family in the U.K., it’s only right that she spends Christmas with Harry and his.”

Ragland, however, is looking forward to becoming a grandma to Meghan and Harry’s baby. Following their announcement, a statement released by Kensington Palace revealed that the former social worker “is very happy about this lovely news and she looks forward to welcoming her first grandchild.”