Already a wifey? Emma Stone has fans convinced that she secretly said “I do” to her fiancé Dave McCary.

The La La Land actress, 31, sparked marriage speculation during her virtual appearance on Reese Witherspoon’s Hello Sunshine series on May 5, during which she candidly spoke about children’s mental health. Eagle-eyed fans noticed that Stone swapped her engagement ring with a simple gold band.

Stone hinted about the relationship milestone further when fellow guest Dr. Harold Koplewicz talked about how anxiety can impact a marriage. “If you marry an anxious man, you’re going to have to know me the rest of my life,” the 67-year-old psychiatrist joked, while the Easy A star responded, “Thankfully, I didn’t do that.” 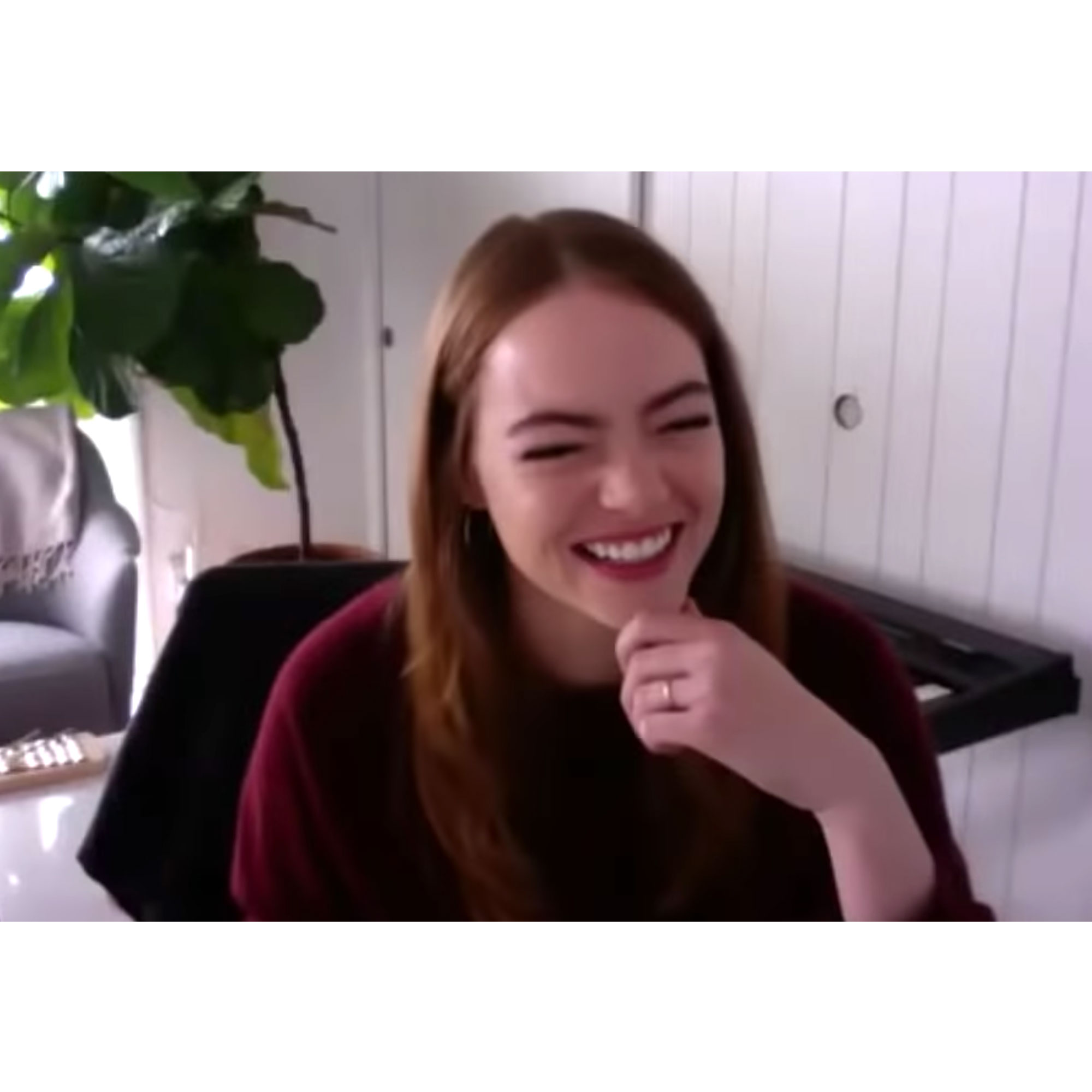 Though the Oscar winner hasn’t publicly confirmed whether she’s a married woman, fans proceeded to freak out across social media. “She held that eco wedding in quarantine,” one fan speculated, while another tweeted, “So … are we all thinking about this or is it just me????”

A third person wrote, “I think they got married but just didn’t have the ceremony yet which is exciting. So happy for her.”

Stone and the former Saturday Night Live writer and segment director, 34, were first linked in June 2017. McCary popped the question in December 2019 two years into their romance. He announced the engagement news via Instagram by sharing a photo of the happy couple with Stone’s ring front and center. 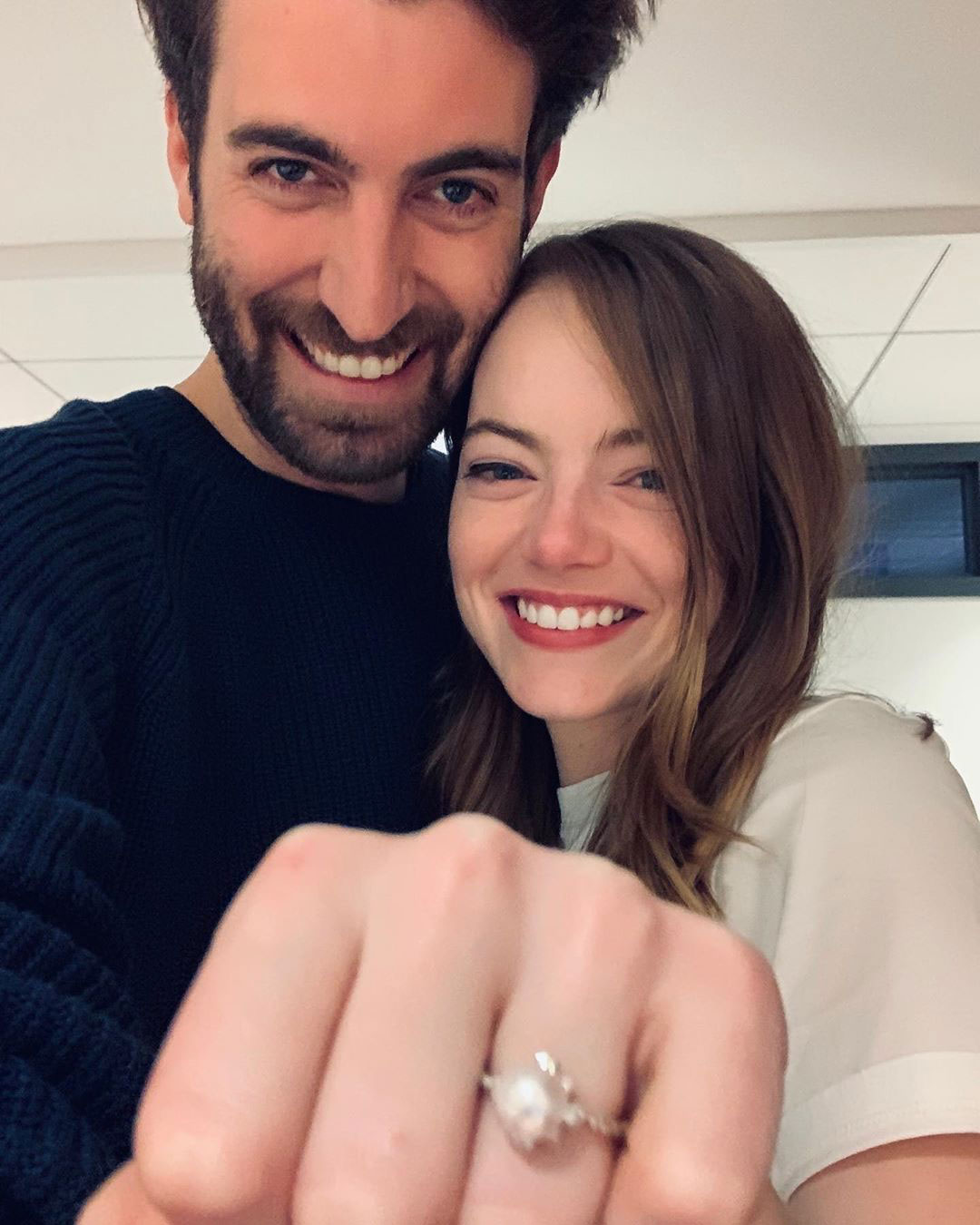 Kathryn Money, an engagement ring expert from Brilliant Earth, told Us Weekly exclusively that the antique-styled sparkler is estimated between $30,000 to $60,000 if it’s a diamond and roughly $5,000 to $10,000 if it’s a pearl.

Stone previously opened up about her interest in settling down while speaking to pal Jennifer Lawrence for Elle’s September 2018 cover story. “My perspective about kids has changed as I’ve gotten older,” she admitted at the time. “I never babysat or anything. As a teenager, I was, like, ‘I’m never getting married, I’m never having kids.’ And then I got older and I was, like, ‘I really want to get married, I really want to have kids.’”