Denise Welch, 62, has admitted that although she felt “ridiculous” after getting upset on Loose Women while discussing her son Louis leaving home to live with friends in London, the moment was “tough” for her to deal with. The presenter revealed the 19-year-old reassured her that they would still see each other often following his departure, but it still seemed like “the end of an era” for the mum-of-two.

She divulged: “It’s ridiculous because I’m in London every week.

Denise explained: “It was tough going into his room and seeing it empty, but I was able to retrieve some of the cups he’s been building up over the years. 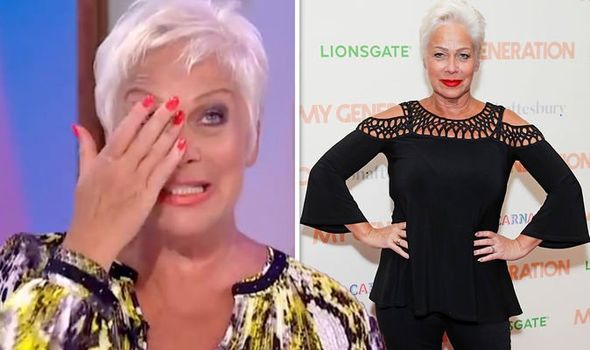 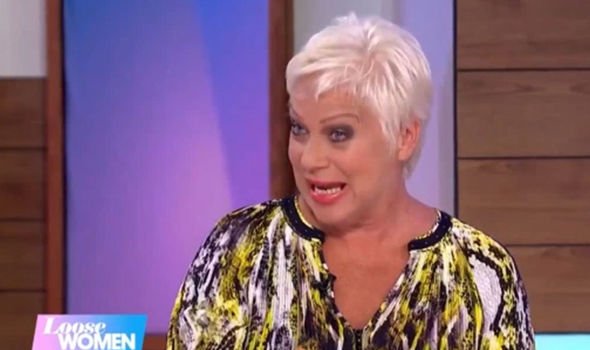 “He’s settling in fine in London,” she added to OK! Magazine.

It comes after Denise burst into tears on the ITV show and apologised for being “embarrassing”.

“And it’s so ridiculous I’ve been sat here saying don’t be so utterly stupid, this is the best thing that could happen. 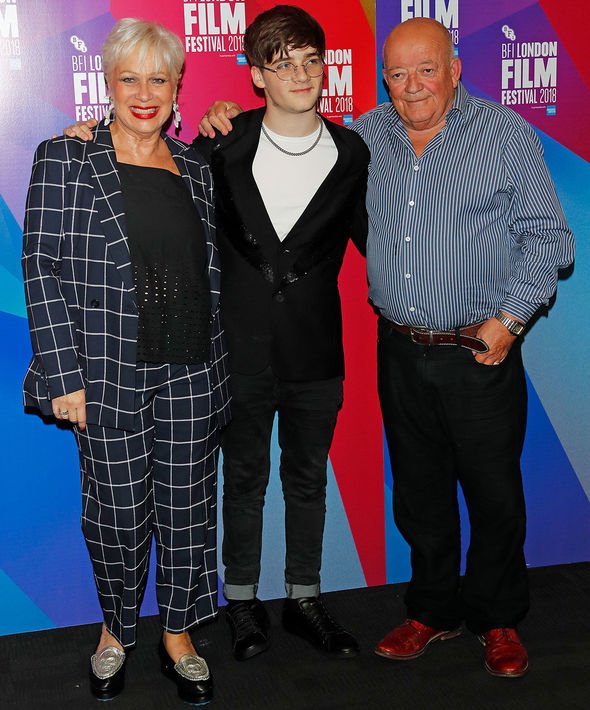 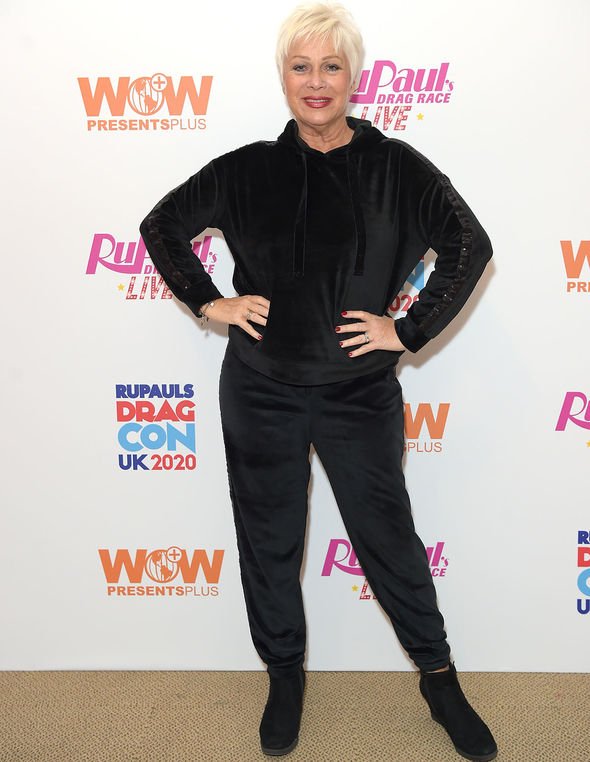 Denise continued: “I got back from Portugal on Sunday night, about one o’clock in the morning. We’d been planning this for ages.

“He’s moving into a flat with his mate and I walked in and all his stuff was piled up by the front door. I’ll see loads of him, he’s in London and I come to London every week.

“It seems like two days ago – and I know loads of people whose kids are going to college and uni or whatever and are feeling this – it seems like two minutes ago he was clinging onto my leg and I was pretending he was a koala bear in nursery school.”

Denise Welch has two children – Louis, and frontman of The 1975, Matt Healy, with ex-husband Tim Healy.

Elsewhere, the star addressed her spat with Piers Morgan after he branded her a “COVID-denier”.

Denise and the Good Morning Britain host argued on Twitter after the former spoke about coronavirus “scaremongering” and how it impacts mental health, during an interview on This Morning.

However, Denise has now insisted she’s “had enough” of her online debate with Piers.

She admitted: “I’ve just backed off now. I’ve had enough of it.

“I’ve said my piece and I tried to do what I could for the mental health of the people that follow me.

“Now I’m just keeping my head down and looking after myself and my family.”