Claudia Winkleman is best known for appearing alongside Tess Daly on Strictly Come Dancing. As the series prepares to come back, what is known of Claudia’s marriage to husband Kris Thykier? How long have they been married?

How long has Claudia Winkleman been married to husband Kris Thykier?

Claudia and her husband Kris have been married 20 years after tying the knot in 2000.

Talking of how they celebrated their 20th wedding anniversary this year, Claudia admitted she is not a “very romantic” person.

In a recent interview with You Magazine, Claudia gave an insight into their marriage. 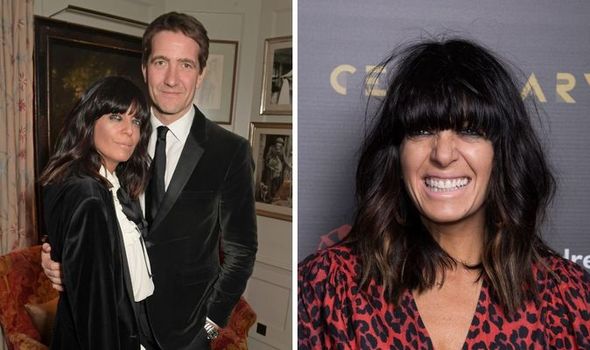 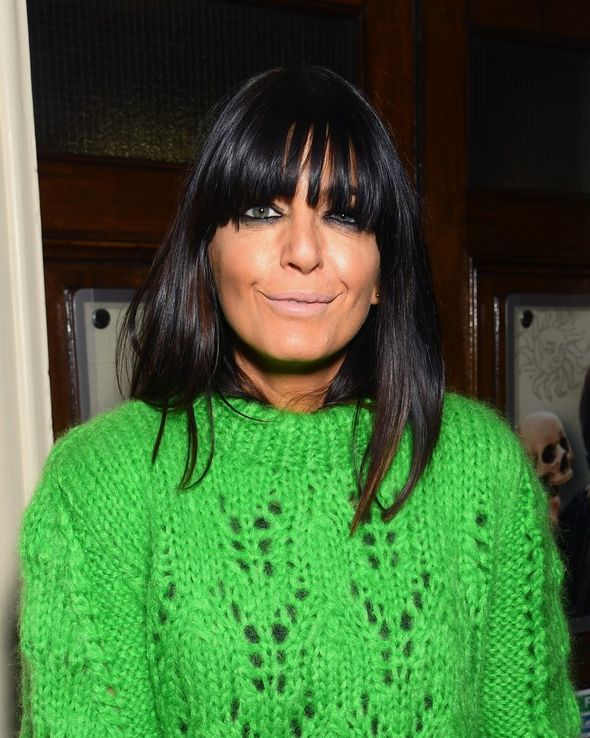 She said: “I’m not very romantic, so I usually forget.

“He’s more romantic than me, but if we were both romantic, it would be disgusting, we’d just be licking each other’s chins all the time.”

She went on to divulge the secret to her lasting marriage.

The Strictly presenter said: “What’s the secret to a lasting marriage? Somebody kind, somebody who laughs at themselves. 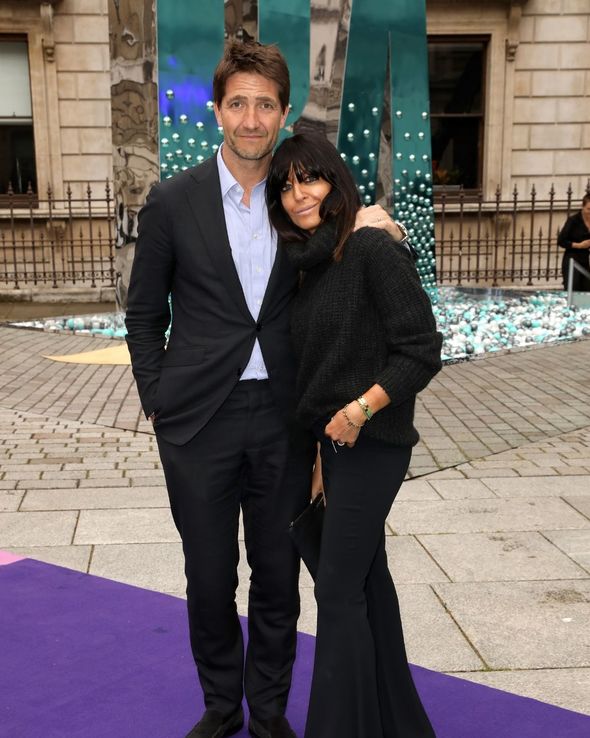 “When you’re younger, kind? Ugh, what a loser! I’d always fancy the bloke who didn’t text me back for two weeks. But Kris is kind.

Claudia and Kris have three children together Jake, 17, Matilda, 14, and Arthur, nine.

Claudia later spoke of how she told Kris she wanted children on one of their first few dates together.

She explained: “I think it was on our second date, I told him I was ovulating, which was probably quite terrifying for him.”

Claudia has previously opened up on how it is normal for a marriage to change as you grow older together.

Talking to Red Magazine in 2014, Claudia said: “All I know is that you can have a different marriage with the same man. I think it’s also about growing older and being cosy.”

She also spoke of the importance of prioritising your partner. 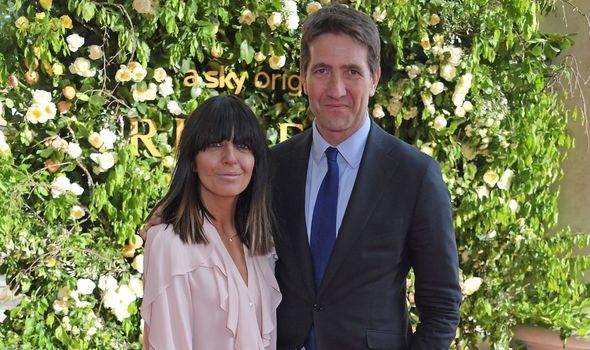 “We don’t have rules, but we look after each other more.

“So whoever comes home first normally makes the dinner. It’s just about being nice to each other.”