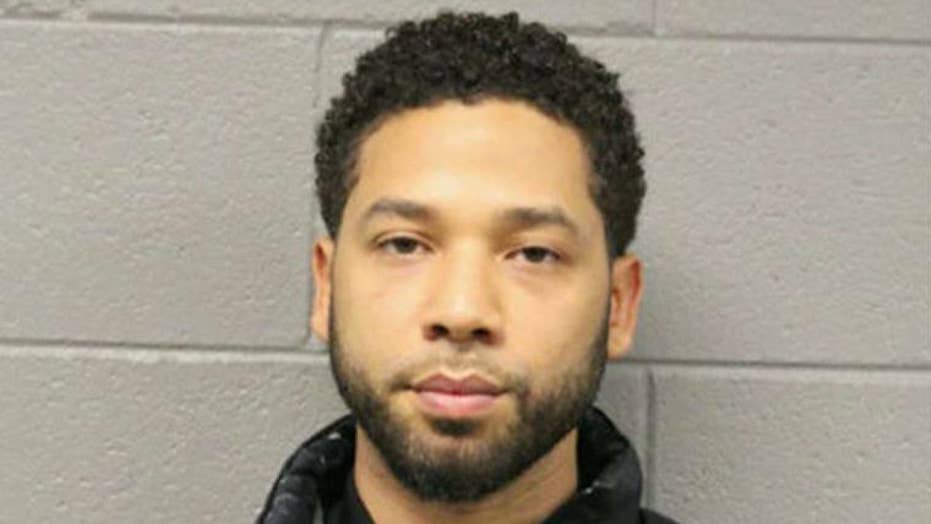 Two Chicago aldermen on Saturday blasted 'Empire' actor Jussie Smollett for allegedly faking a racist and homophobic attack on himself, and demanded an apology from celebrities who publicly supported the tv star's claims without knowing the facts.

"We believe that the officials and celebrities who rushed to support Jussie Smollett should retract their statements and apologize for their haste in supporting him to the detriment of others," NIcholas Sposato, Chicago 38th ward aldermen and Anthony Napolitano, Chicago's 41st ward alderman, said in a joint statement.

The local leaders also took Smollett to task for thrusting Chicago back into the national spotlight over simmering racial tensions.

"The reputation of our city has suffered irreparable damage during these troubling times," they said. "Chicago did not need or deserve the unfair publicity that resulted from these seemingly false accusations."

BILL MAHER ON JUSSIE SMOLLETT: VICTIMS SHOULDN'T ALWAYS BE BELIEVED, THEY SHOULD BE TAKEN SERIOUSLY 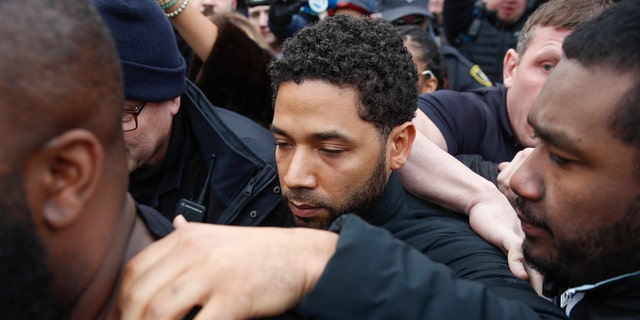 Chicago police charged Smollett Thursday with filing a false report for allegedly staging a Jan. 29 attack on himself and making it look like he was the victim of a hate crime.

The 36-year-old actor, who is black and gay, claimed two men assaulted him last month. He said they threw bleach on him, put a noose around his neck and said it was "MAGA" country, referring to President Trump's supporters, during the assault.

Smollett has denied making up the attack.

The aldermen said the Smollett case should "serve as an example of how rushing to judgment without proper facts and investigation can hurt all of us."

"If our city is to heal, we need to not be so quick to rush to judgment, let the police do their jobs and begin treating each other with respect and dignity," they said. "Are you listening, Mr. Smollett?" 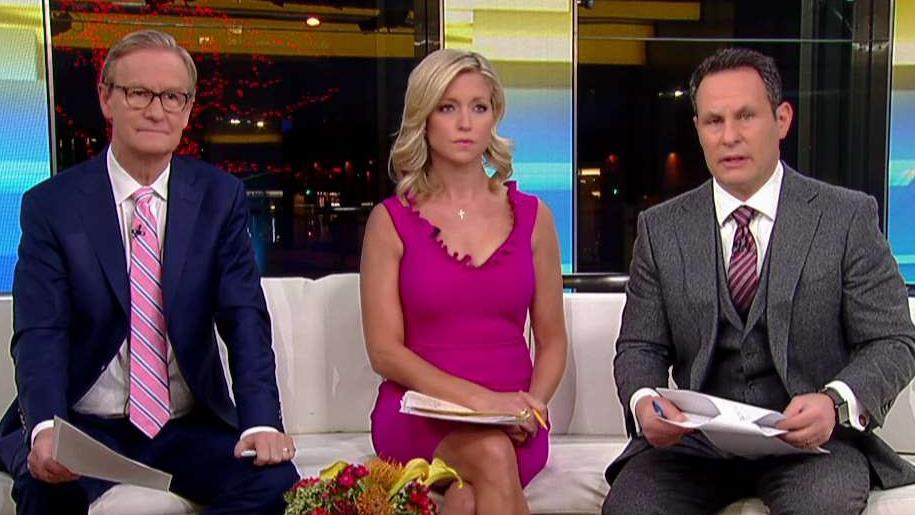 House Speaker Nancy Pelosi, D-Calif., Sen. Cory Booker, D-N.J., Sen. Kamala Harris, D-Calif., were some of the high-profile politicians who spoke out on behalf of Smollett after the attack was first made public.

Among celebrities who spoke out, director Rob Reiner initially tweeted: "The horrific attack on Jussie Smollett has no place in a decent human loving society. Homophobia existed before Trump, but there is no question that since he has injected his hatred into the American bloodstream, we are less decent, less human, & less loving. No intolerance! No DT!”

On Jan. 29, actor Billy Eichner tweeted that Trump and "all MAGA lunatics" should "burn in hell." He, too, has deleted the tweet.

Singer Katy Perry tweeted on Jan. 29: "Standing with and sending love to @JussieSmollett today… this is a racist hate crime and is disgusting and shameful to our country.”

Actress Olivia Munn also weighed in, tweeting, “Jussie Smollett was violently attacked by two white men who poured bleach on him and put a noose around his neck. He was targeted for being black and for being gay. THIS is why we have to have zero tolerance against homophobia and racism. Jussie’s life matters.”