The chart topper, who has a baby with One Direction singer Liam Payne, took to Instagram before revealing the musical delay.

Dressed in green tee, Chezza looked effortlessly stylish as she posed up a storm for her followers.

Tilting her head to the side, the starlet flaunted her natural beauty, letting her long brunette locks fall freely past her shoulders.

Cheryl captioned the shot: “When she says March-ish but might have meant May … (if you know you know).”

The former X Factor judge revealed in January that her next single would be more uptempo than her latest offering, Love Made Me Do It, and out around March.

However, despite it being April, no new music has been released by the British beauty.

The 35-year-old released her comeback track in November but it failed to make an impact on the charts. 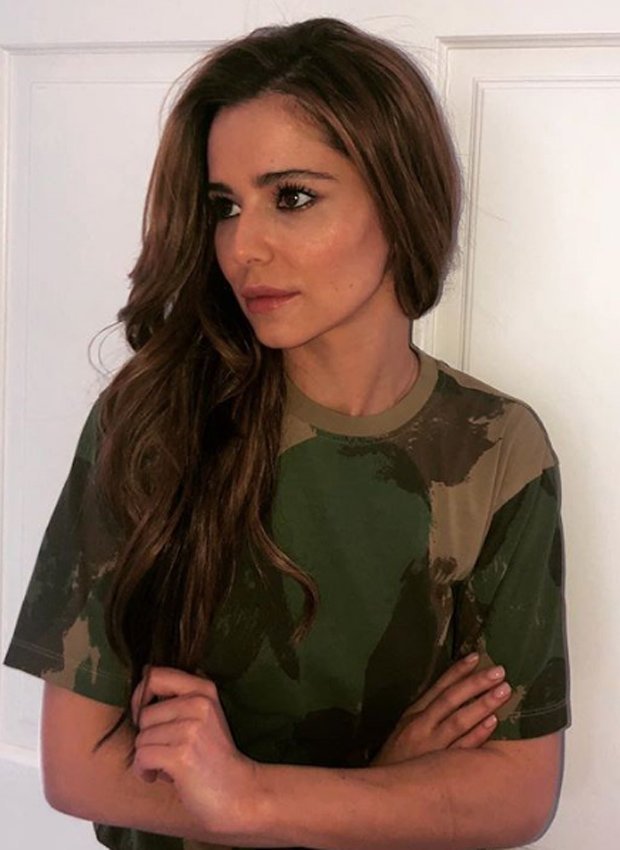 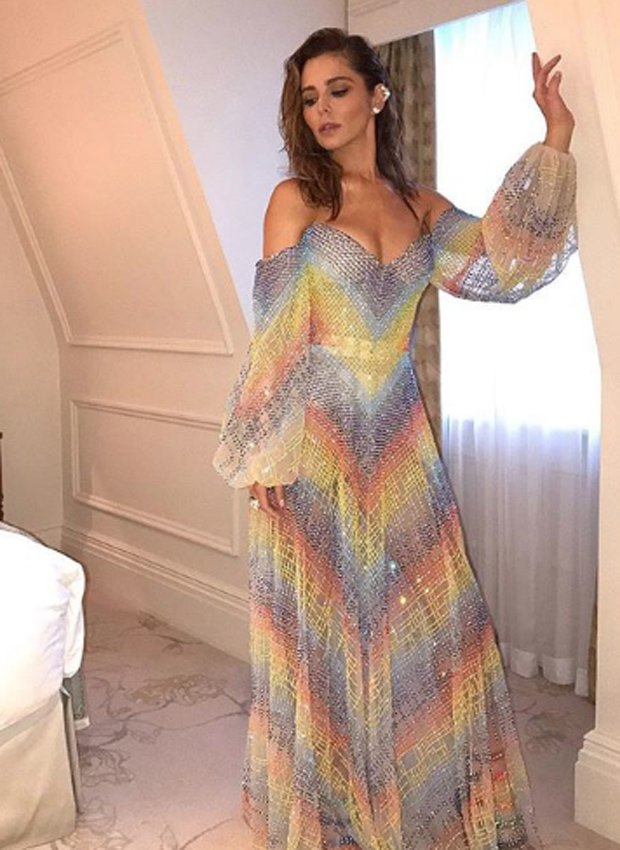 Not only was it her lowest charting lead single after coming in at No19, within two weeks it had crashed out of the UK Top 40.

Meanwhile, Cheryl was widely mocked for her X Factor comeback performance which saw her over-sexualise the song.

Not only was the starlet dressed in heeled knee high boots and a black leotard, but she also bizarrely licked her hand as she sang about her tattoos. 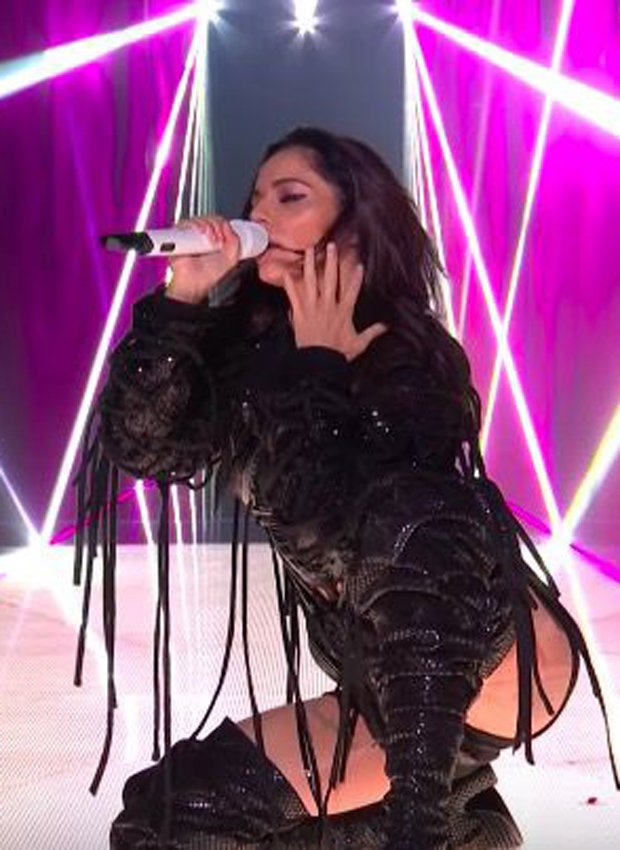 Commenting on the Instagram snap, one fan replied: “How long does it take to make a single?”

Another added: “Wow you’re a nightmare… but I love you.”

“Can the queen of pop make a comeback already,” a third begged.