While Carol McGiffin, 60, and Jane Moore, 58, discussed Chrissy Teigen and John Legend’s devastating news this morning, Loose Women viewers expressed their concerns after the hosts admitted they felt “uncomfortable” about the pictures they shared online. The ITV presenter said she felt like she was “intruding” them during the tragic moment.

I did feel a little bit uncomfortable

It comes after Christine Lampard readout Chrissy’s Twitter post which said she was in the “kind of pain you only hear about” after their son died.

While every member of the panel was sympathetic to their tragic news, some of the presenters weighed in to discuss the ways of coping with loss.

Nadia Sawalha, 55, began by saying the news was “heartbreaking” and said she could relate to Chrissy and John, having suffered from miscarriage herself.

“I wonder if they’re in such shock that because they share stuff it’s on a wider level because it’s social media,” she said. 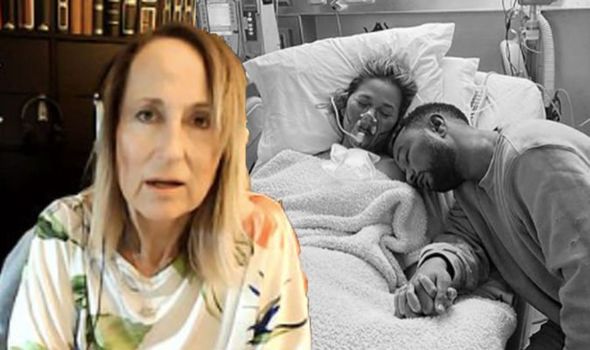 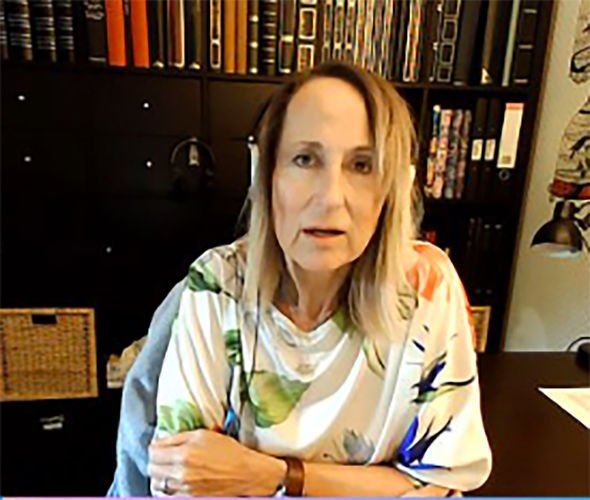 “I often think about that, it must have really hard for Mark [her husband] because I just did what I needed. We were in the same position even though he hadn’t physically done it.”

While Carol added the news was “so sad and so tragic”, she then said: “I have to say that I did feel a little bit uncomfortable looking at them because I felt like I was intruding in a way.

“I know that she’s put them up there and I know that she’s had a lot of followers and fans who care deeply for what’s going on with her whole pregnancy up until yesterday but I just felt like this was not something I should be witnessing.”

She continued: “I’m not judging her and saying that she’s wrong to do it, I don’t know, I just think that it’s such a private thing. I kind of question if there are some things that you shouldn’t have to share on social media.”

We are shocked and in the kind of deep pain you only hear about, the kind of pain we’ve never felt before. We were never able to stop the bleeding and give our baby the fluids he needed, despite bags and bags of blood transfusions. It just wasn’t enough. . . We never decide on our babies’ names until the last possible moment after they’re born, just before we leave the hospital. But we, for some reason, had started to call this little guy in my belly Jack. So he will always be Jack to us. Jack worked so hard to be a part of our little family, and he will be, forever. . . To our Jack – I’m so sorry that the first few moments of your life were met with so many complications, that we couldn’t give you the home you needed to survive. We will always love you. . . Thank you to everyone who has been sending us positive energy, thoughts and prayers. We feel all of your love and truly appreciate you. . . We are so grateful for the life we have, for our wonderful babies Luna and Miles, for all the amazing things we’ve been able to experience. But everyday can’t be full of sunshine. On this darkest of days, we will grieve, we will cry our eyes out. But we will hug and love each other harder and get through it. 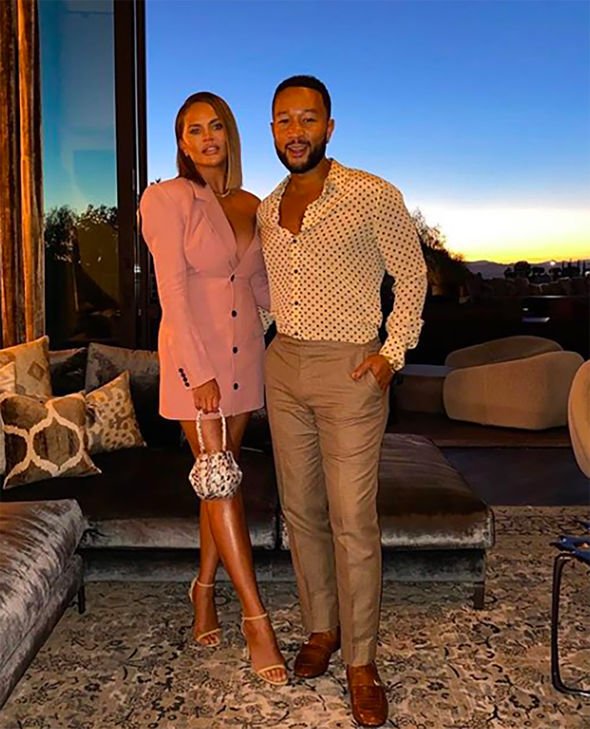 Jane Moore also weighed in and suggested it may be due to the “timing” of sharing the pictures on social media.

“Do you think it’s the timing?” she asked.

“Because it’s very soon after it happened and I suppose that for me is the most ‘oh’ thing of it.”

She went on to say: “I look and I think, she’s going through the most painful of experiences and I’m thinking, ‘Is she in the right headspace of that moment to make that decision to put it out there?'”

It wasn’t long before many ITV viewers rushed to express their concern over their comments on Twitter.

One wrote: “It’s not for you to comment on how a woman grieves a pregnancy loss.”

Another shared: “Not one to complain about a tv show normally, but @loosewomen did you really think it was appropriate to comment on how a woman grieves a pregnancy loss?

“I’d go as far as to say that Chrissy Teigen is helping more grieving parents with her honesty than you are with your criticism.”

Chrissy shared a series of pictures alongside a statement saying their little boy, Jack, died following “many complications”.

The model, who was admitted to hospital with severe bleeding, shared: “We are shocked and in the kind of deep pain you only hear about, the kind of pain we’ve never felt before. We were never able to stop the bleeding and give our baby the fluids he needed, despite bags and bags of blood transfusions. It just wasn’t enough.”

She went on to write: “To our Jack – I’m so sorry that the first few moments of your life were met with so many complications, that we couldn’t give you the home you needed to survive. We will always love you.”