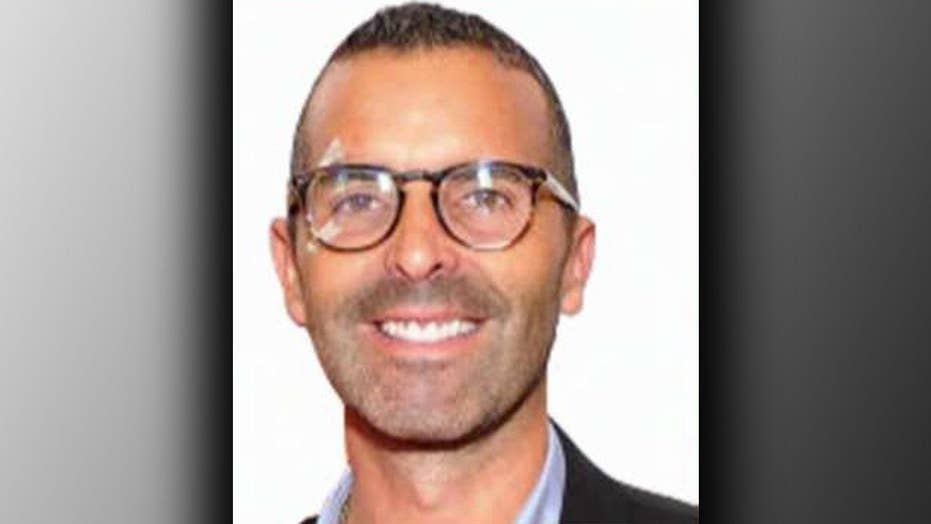 Michael Sanchez told Fox News' "MediaBuzz" Sunday that he had been negotiating with the Enquirer's parent company, American Media Inc., to soften a forthcoming story on the couple's extramarital affair when Bezos' longtime security adviser Gavin de Becker "launched World War III against AMI" by advising Bezos to undermine the scoop with what Sanchez called a "misleading" tweet about Bezos' divorce from wife MacKenzie.

"Everything that Gavin has advised Jeff to do has only amplified the magnitude of the scandal," Sanchez told host Howard Kurtz.

The interview came days after Bezos went public with what he called a blackmail threat by the Enquirer to publish "intimate photos" of him.

Sanchez described Bezos as "a brilliant man who doesn't bow down to bullies … most of the time.

Bezos announced on social media Jan. 9 he was divorcing his wife "after a long period of loving exploration and trial separation." Bezos added that he and MacKenzie "had such a great life together as a married couple, and we also see wonderful futures ahead as parents, friends, partners in ventures and projects, and as individuals pursuing ventures and adventures." 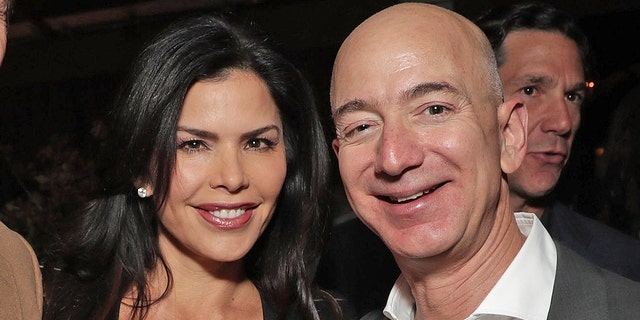 On Thursday, Bezos said AMI had threated to publish explicit photos — including a "below-the-belt selfie" — unless he stopped investigating how the Enquirer obtained photos and text messages between him and Lauren Sanchez and publicly declared that the Enquirer's coverage of him was not politically motivated. AMI is owned by David Pecker, a supporter of President Trump, while Bezos is the owner of the Washington Post, which Trump has criticized over its coverage of his administration.

Earlier this month, de Becker told the Post and the Daily Beast that Bezos' investigators had spoken to Sanchez as part of the leak investigation.

De Becker is traveling overseas and declined to comment to Fox News, but believes that he has to take an aggressive posture when investigating these matters. He also believes that those being investigated sometimes deflect attention by criticizing the investigators.

Michael Sanchez, a registered Democrat and Trump supporter, has denied being the source of the leak but says he's urged Bezos and his sister to order de Becker to stand down against AMI. Michael Sanchez claims that de Becker risked exposing the affair by allowing Bezos and Lauren Sanchez to appear together at restaurants, on private jets and at the launch event for Bezos' Blue Origin aerospace company.

De Becker maintains that there were no security lapses, but claims that photographers were tipped off about the couple's outings and maintains it's not his job to prevent them from being photographed.

Michael Sanchez also told "MediaBuzz" his sister and Bezos are undergoing a "forced separation." They have agreed not to be together for one month as a concession to the white-hot atmosphere surrounding the couple.

In addition, Sanchez said his acquaintance with longtime Republican political operative Roger Stone, who recently pleaded not guilty to charges of witness tampering and lying to Congress in Special Counsel Robert Mueller's Russia investigation, is irrelevant to the Bezos matter.

"My friendships are being used as a weapon against me, but the dots don't connect," said Sanchez, who also knows former Trump campaign foreign policy adviser Carter Page and is friends with top AMI executive Dylan Howard.