After having a glam night out at the Oscars on Sunday, Bradley Cooper and Irina Shayk were back to reality the following day. The couple was seen in the car together in Los Angeles, looking like the rest of us do in bad traffic. The model was spotted wearing a white crocheted sweater and hoop earrings, and the actor looked laid back behind the wheel in a black tee and sunglasses. 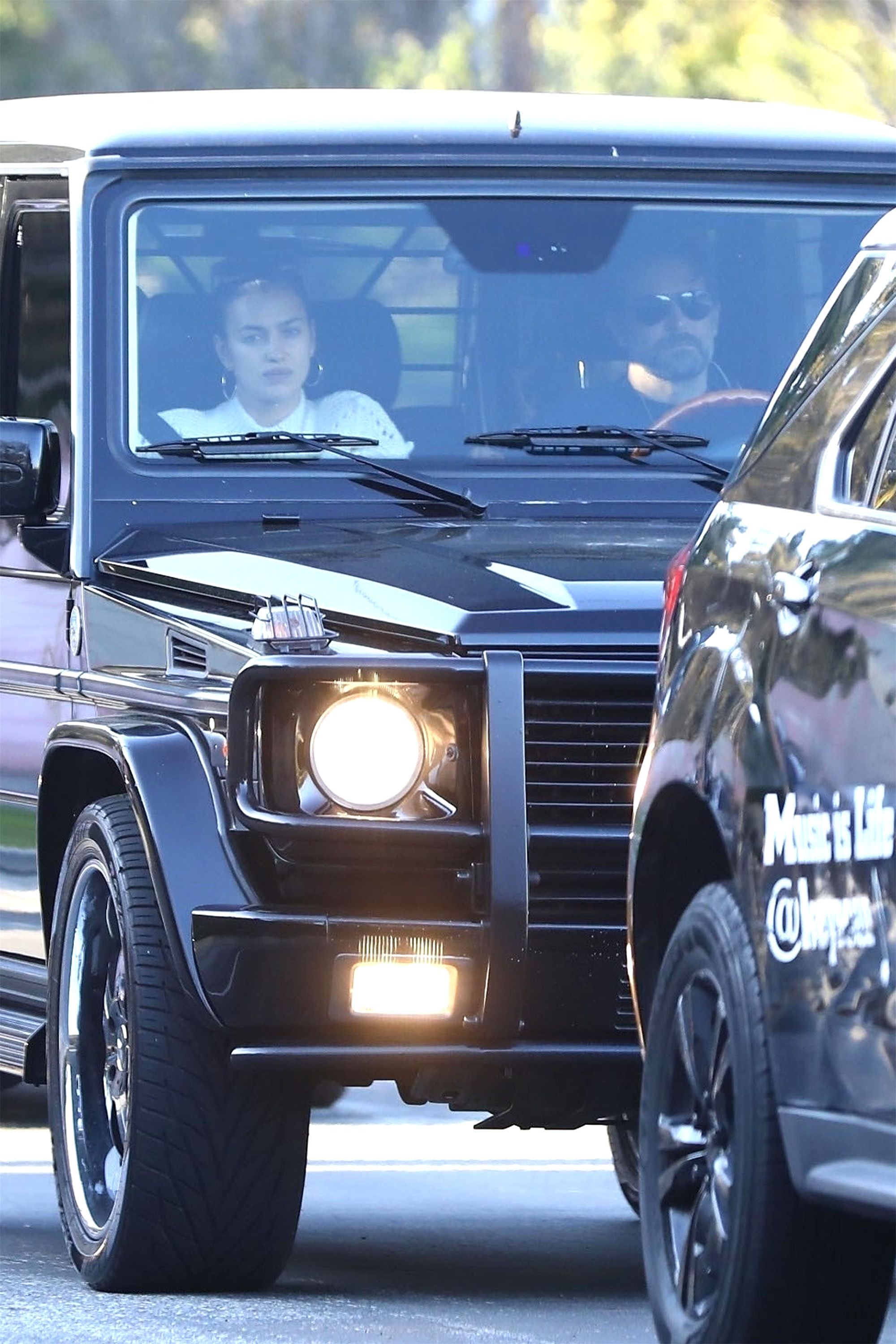 The cameo was a lot more casual than their red carpet appearance the night before, when Best Actor nominee Cooper suited up in a Tom Ford tux and Shyak slayed in a Burberry by Riccardo Tisci black and gold gown. Most importantly, Cooper’s mother Gloria Campano was in tow, looking stylish in an all-black ensemble and aviators. 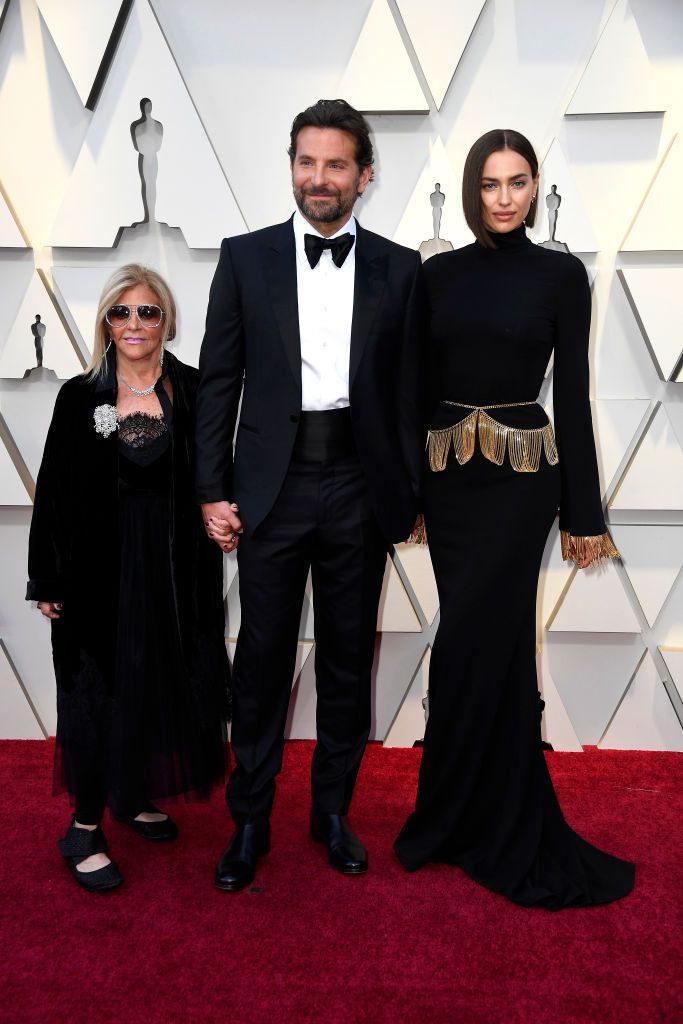 Cooper’s performance of “Shallow” from A Star Is Born with co-star Lady Gaga was arguably the most talked-about moment of the evening. The co-stars’ intimate rendition and cozy final pose sent the Internet speculating (and meme-ing), but Shayk wasn’t bothered by the seemingly affectionate display.

“Irina knows that Bradley and Gaga are artists,” a source told Us Weekly. “It’s a nonissue for her. They were in character putting on an Oscar performance.”

The model was also seen giving the duo a standing ovation for their performance and embracing Gaga after she won her first-ever Oscar for Best Original Song. To further quell the rumors of tension, the singer simply referred to Cooper as “a true friend and artistic genius” on Instagram.