Bill Turnbull, 64, has today told how he is in “two minds” ahead of his return to breakfast TV, two years after he revealed he had been diagnosed with terminal prostate cancer. The former BBC presenter is set to shake up morning television as he heads over to rival ITV to reunite with his presenting partner Susanna Reid, 49.

I’m in two minds about the early mornings.

Bill, who previously presented alongside the GMB host on BBC Breakfast until her departure in 2014, is set to take the reins from Piers Morgan, 54, in a special three-day stint at the end of the month.

Speaking ahead of his appearance, the broadcaster told how he is “thrilled” to be reunited with pal Susanna.

He told the Mirror: “I’m thrilled to be working with Susanna again and really looking forward to being on Good Morning Britain.

“We didn’t work together long enough and we got on so well. I was sad when she left at short notice. So for her to ask me to sit alongside her is very exciting.” 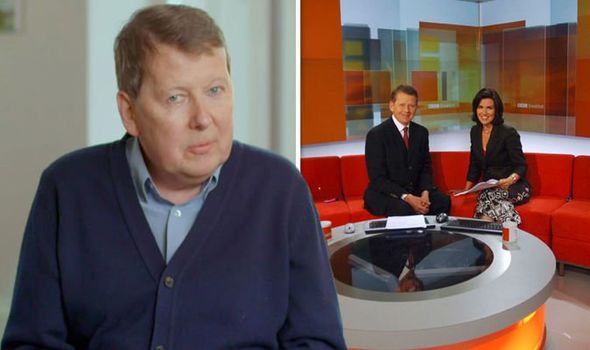 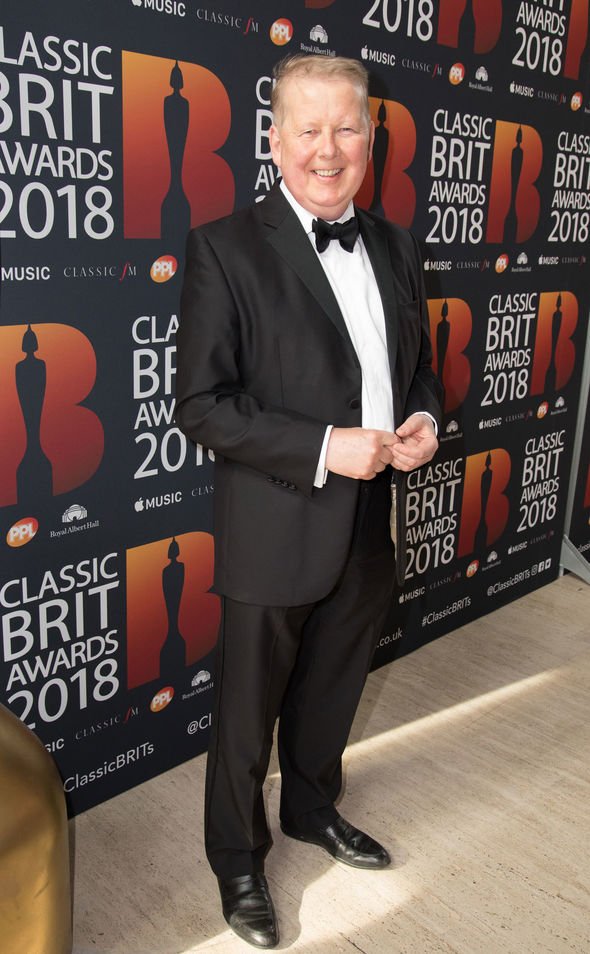 Despite being raring to get back on air, Bill admitted he has been “in two minds” over the early morning starts.

“I’m in two minds about the early mornings. On one hand, it’s great to be back doing live television. The other part of me thinks: ‘What on earth am I doing? Having sworn never to do breakfast television again!’”

Bill highlighted that whilst it “goes against my personal grain” to being vocal on-air, he joked the freedom might “unleash the beast”.

When quizzed on how his BBC colleagues might feel given his move over to ITV, Bill told how he is “hopeful” his former co-workers will be happy to see he is “still working”. 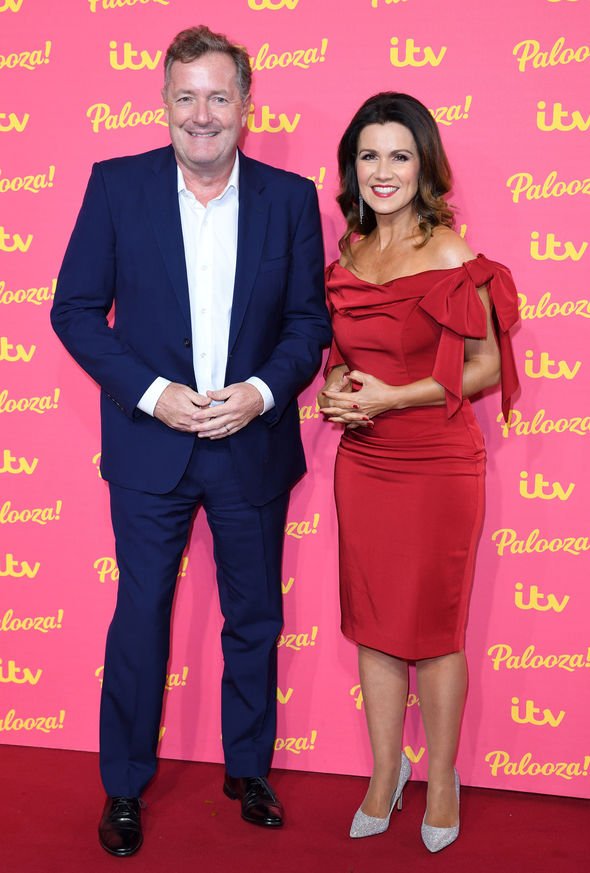 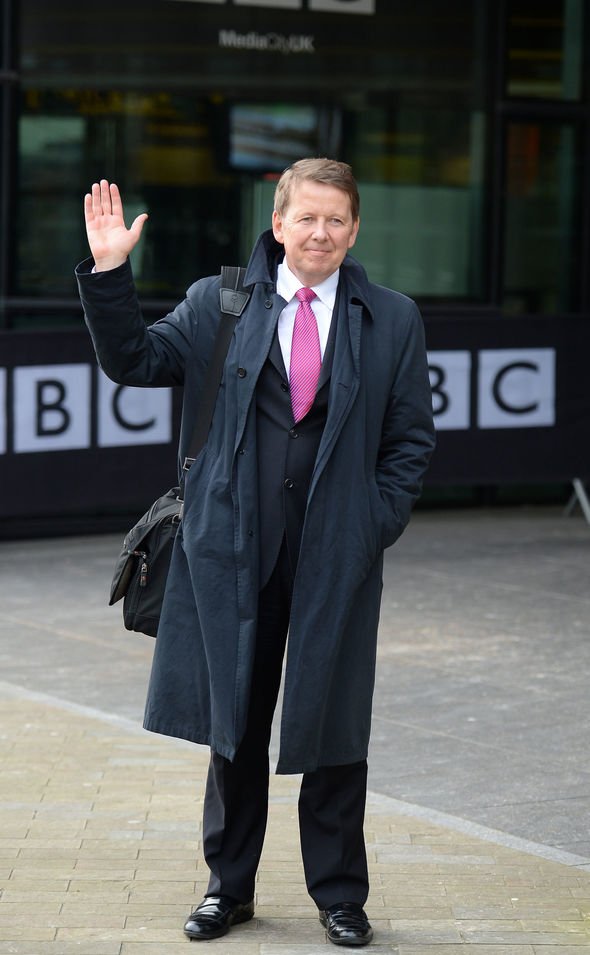 He said: “I’m just back in the game, I suppose. Television Centre is where I started in television more than 30 years ago, and presenting 20 years ago.

“I never imagined I would be able to do a show from there again. It’s great Good Morning Britain is there. So, in some ways it’s like coming home.”

The radio presenter also got candid on his health, revealing he currently feels “really good”, and has adapted his diet in a bid to bolster his immune system.

“When you have cancer, it’s always there,” he revealed. “But currently I feel really good, most of the time. I have changed my diet considerably and in the past few months I have felt healthier than I have in a long time.”

Whilst Bill has adapted to the hormone treatment, he admitted he is fearful he might get a “hot flush” whilst in the studio but suggested he may adopt a “little fan” should the problem arise.

The news comes after the TV host opened up on the health battle last year, admitting he doesn’t think about how long he has left to live.

In a touching interview with the Radio Times, he touched a wooden table and said he had  a “fair old time to live”.

He explained: “The original prognosis was ten years, and then my oncologist said he hoped to get me through 18.

“You hope for a couple of extra years, but I really don’t think in terms of how long I’ve got left.”

Bill previously appeared in Channel 4 documentary Bill Turnbull: Staying Alive, where he sat down with his wife Sesi to discuss the diagnosis.

At the time, Bill told how he has “always known” he is “lucky” to have his wife, hailing her his “absolute rock”.

His other half sweetly encourage him to “keep going” despite all the “frightening” realities around the illness.