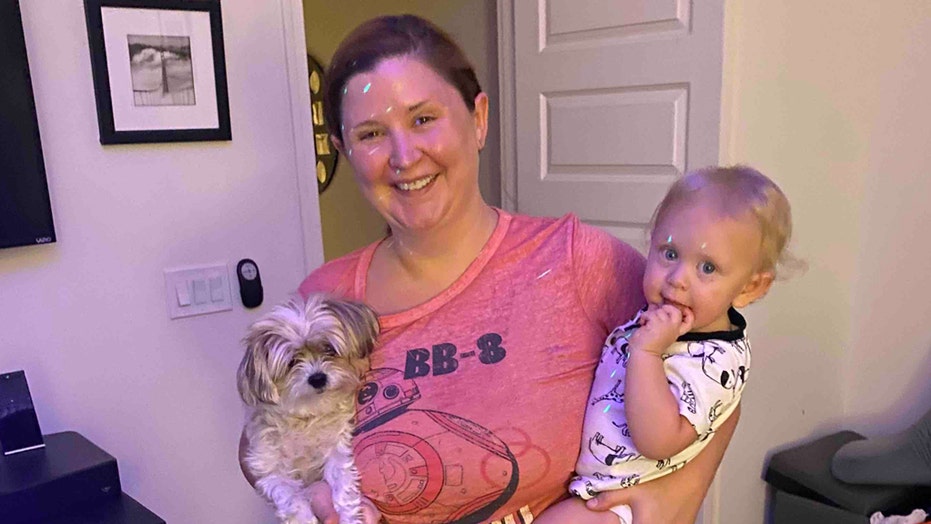 Best-selling author Shanna Hogan has died. She was 38.

The nonfiction writer, best known for her true crime chronicle "Picture Perfect" about convicted killer Jodi Arias, died of accidental drowning after falling into her pool at her Phoenix, Ariz. home, a GoFundMe page set up for her family says.

"Wife, mother, friend and talented author Shanna Hogan lost her life tragically in August after a fall and accidental drowning at her Phoenix home. She received extensive medical treatments in ICU to attempt to save her life, but her brain suffered too much damage and we lost this wonderful woman," the donation page reads.

She leaves behind her husband of nearly 20 years, Matthew LaRussa, and a 15-month-old son, who was described as "the light of her life." 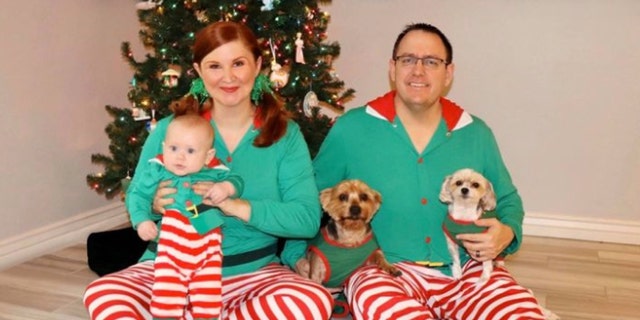 Best-selling author Shanna Hogan died after suffering a drowning at home in Arizona. She was 38.
(GoFundMe)

The GoFundMe page was set up with a goal of $100,000. As of Wednesday morning, it raised a little over $19,000 in donations. Per the page, donations will help the family cover the costs of Hogan's medical bills, memorial costs and to help in the upbringing of the author's son, Zander.

Hogan's friend and former colleague Kathleen "Katie" Mayer told People that the New York Times bestselling author was swimming with her son when she slipped and hit her head. Her husband found Hogan unconscious and performed CPR on her until medics arrived. 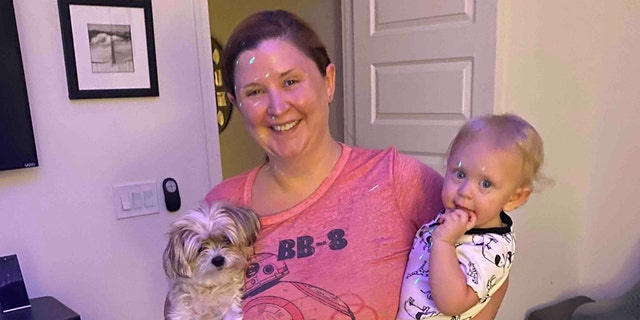 She remained in critical condition in the ICU for many days before ultimately passing away on Sept. 1, the friend said.

Mayer said Hogan's writing will "live on, the lives she saved will live on and her greatest creation — her little boy — will live on to inspire all of us."

In addition to her 2013 true crime book about Arias, Hogan also penned a book about former stripper-turned-housewife Marjorie Orbin titled "Dancing with Death: The True Story of a Glamorous Showgirl, her Wealthy Husband, and a Horrifying Murder" in 2011; "The Stranger She Loved: A Mormon Doctor, His Beautiful Wife, and an Almost Perfect Murder"  in 2013 about the mysterious death of former beauty queen Michele MacNeill; and "Secrets of a Marine's Wife: A True Story of Marriage, Obsession, and Murder" in 2019 about the disappearance of 19-year-old Erin Corwin.

She was also an award-winning journalist, having been named Journalist of the Year by the Arizona Press Club in 2010 and in 2011 by the Arizona Newspaper Association.

According to her friend, Hogan had another book and a screenplay in the works at the time of her death.