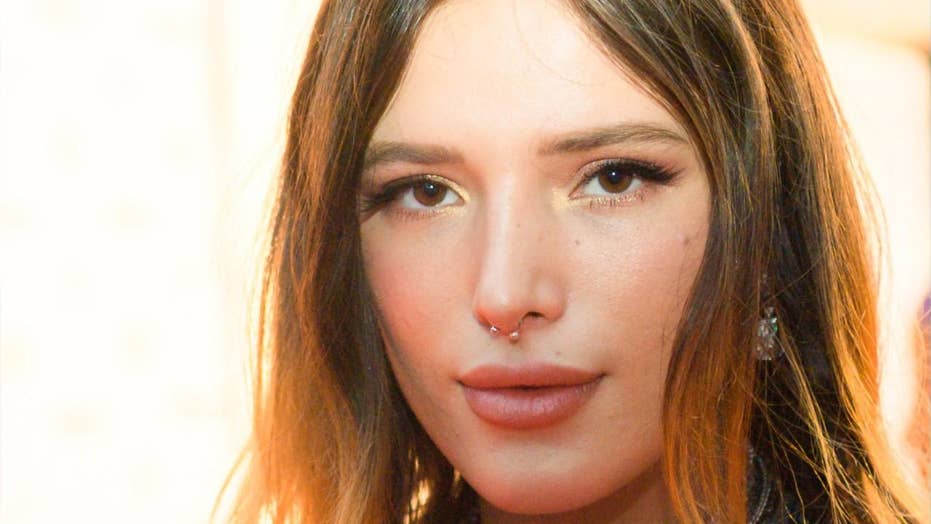 Disney actress Bella Thorne accepted the Vision Award at Pornhub’s ceremony this weekend and announced that she’s helping the X-rated company to make the site safer.

The adult film auteur explained that directing her skin flick “Her & Him” “opened my mind creatively and allowed me to really push the limits as an artist,” and allowed her to “be able to show the world a raw, new, fresh side of beauty … [that] was my end goal.”

The movie explores “this relationship between a male and a female and this fight over dominance,” and has been called “a modernistic, sexually explicit ‘Romeo and Juliet’-like depiction of two star-crossed lovers who have unbridled sexual longing for each other.”