Lotan Carter appeared on the 2017 series of Big Brother and was soon dubbed the “sexiest housemate” thanks to his rippling muscles and unbelievable abs.

The former Dreamboys stripper has a reputation of getting his off in front of an audience, so it’s no surprise the hunk is reportedly lined-up to star in this year’s Love Island.

Lotan also made headlines after it was claimed her insured his penis for £12m after a string of accidents from excitable fans.

During his time on Big Brother, the controversial star was removed from the house by security after a physical fight with other contestants.

After calling off his engagement to fiancée Elizabeth Ellison in 2017, the star could be hoping to bag a new relationship in the famous villa.

With the popular dating show hitting screens in just under a few months, talks of a line-up are already in full-swing.

It has been reported outspoken Lotan caught the eye of TV bosses after appearing on the Channel 5 show. 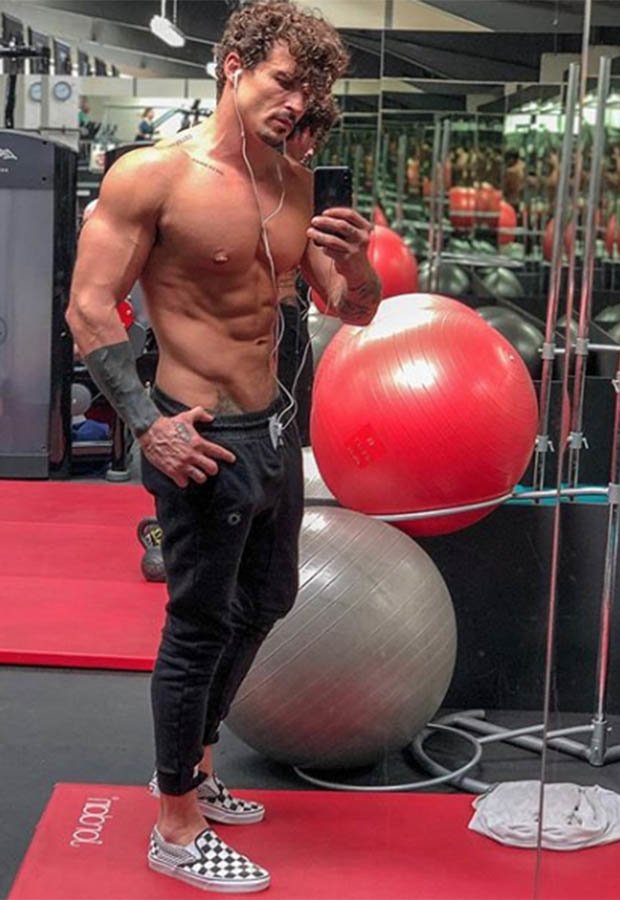 While his aggressive behaviour ruffled feathers within the house and resulted him getting booted out, sources now say that Lotan is hoping a second chance on reality TV will “help him settle down”.

A source told The Sun Online: “Lotan’s really up for it and he’s been training so he looks his best on camera. 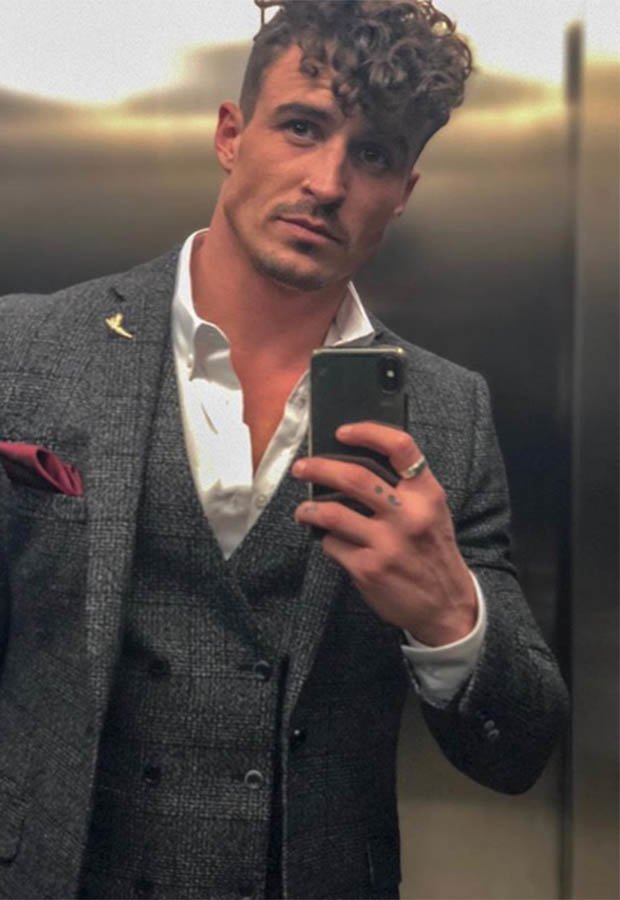 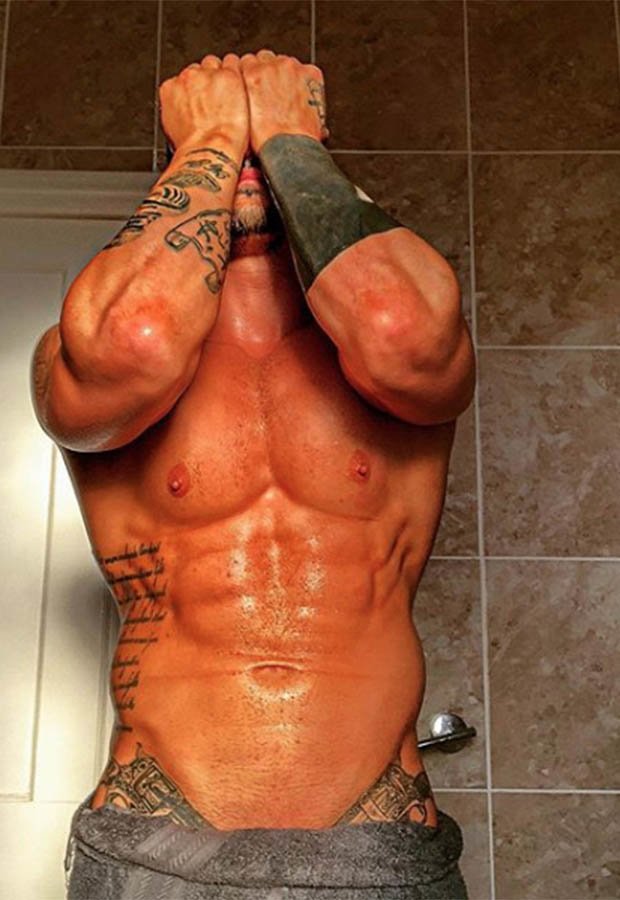 “He’s got some really good stories about celebs, though, and would make great TV.”

Love Island bosses are keeping tight lipped about other possible contestants for this year’s programme.

With no stranger of getting his kit off, we’re sure Lotan will fit right in.