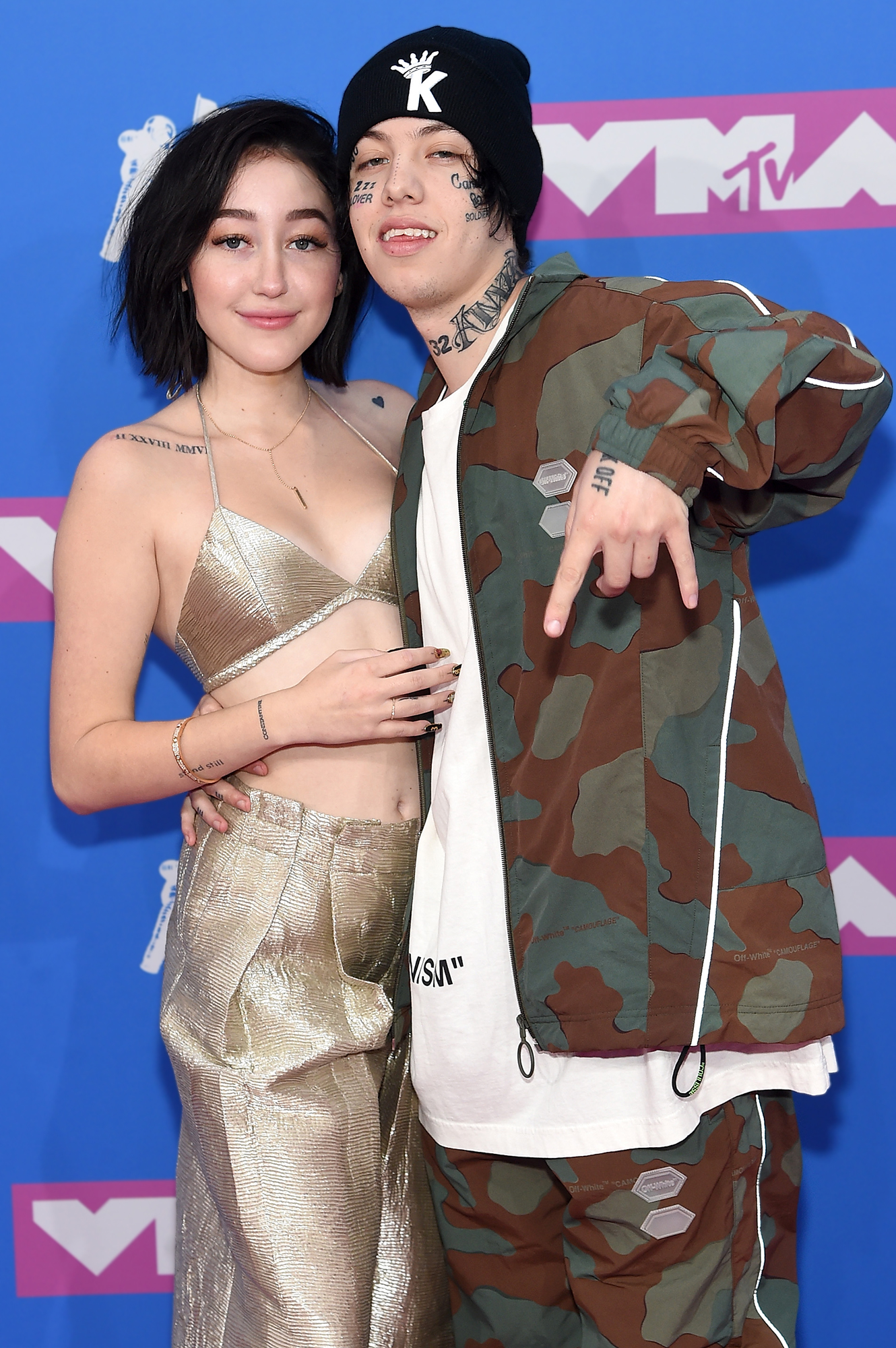 Mending fences? Lil Xan shared a sweet sentiment about his ex-girlfriend Noah Cyrus, causing speculation that the duo may have reunited.

“I genuinely think these 2 are some of the best not only female artist but in general coming up rn!” the rapper, 22, captioned an Instagram photo of Cyrus, 18, with fellow singer Billie Eilish on Wednesday, December 19. “Yes I know things got sloppy but I see the world so clear now! And everybody stop with all the ‘your tryna get her back’ it’s not like that I just don’t see the need for drama or fighting and their both genuinely good people! And when I say coming up I don’t mean I’m a f—king bigger artist geez haha.”

Fans took to the comments section to praise the “Betrayed” rapper for complimenting Cyrus, whom he split from in September after one month of dating. One user asked why he didn’t tag the “Good Cry” singer, to which he replied, “I’m blocked.”

However, some fans slammed Xan for bringing up his ex and accused him of seeking attention. He addressed the backlash in an Instagram Story post on Thursday, December 20, writing, “done posting for awhile f—k this fame s—t Ima get to the bag the rap game so gay lol if I would’ve known this is how things would’ve ended up I would’ve stayed at the trap 3 years ago.”

The pair ended their romance after accusing one another of cheating and ultimately unfollowing each other on social media. The “Stay Together” songstress addressed the tumultuous breakup in November, telling a fan on Instagram that “the relationship was [a] mistake.”

In September, Cyrus compared the split to the grieving process. “It’s like mourning. It’s like losing somebody — you mourn that person,” she told BreatheHeavy.com at the time. “It’s like your body is in it. Like, it physically hurts. When you miss somebody, there’s so many emotions in losing somebody that you spent so much time with.”

Meanwhile, Xan admitted in November that calling it quits with Cyrus “hurts so f—king bad.” Later that month, he checked into rehab to “get back clean-headed.”