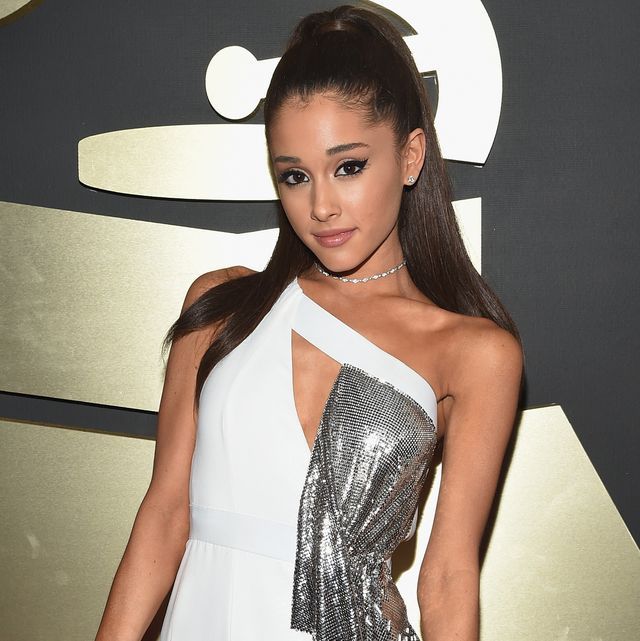 Ariana Grande skipped the Grammys last night, but that didn’t stop her from dressing up and having a good time. While stars were filing onto the red carpet, the singer got glam for an at-home photoshoot in a silvery blue Zac Posen ball gown, a jeweled necklace, and of course, her signature high ponytail.

“when @zacposen makes u a custom gown it doesn’t matter if you’re singing or not 🌫 …. thank u 🖤,” Grande captioned a photo of her outfit, which now has close to 5 million likes.

Despite missing the ceremony, Grande still won her first Grammy ever last night: Best Pop Vocal Album for her LP, Sweetener. The singer gushed over the win on Twitter.

“i know i’m not there tonight (trust, i tried and still truly wished it had worked out tbh) and i know i said i try not to put too much weight into these things …. but fuck ……. this is wild and beautiful. thank you so much,” she tweeted. 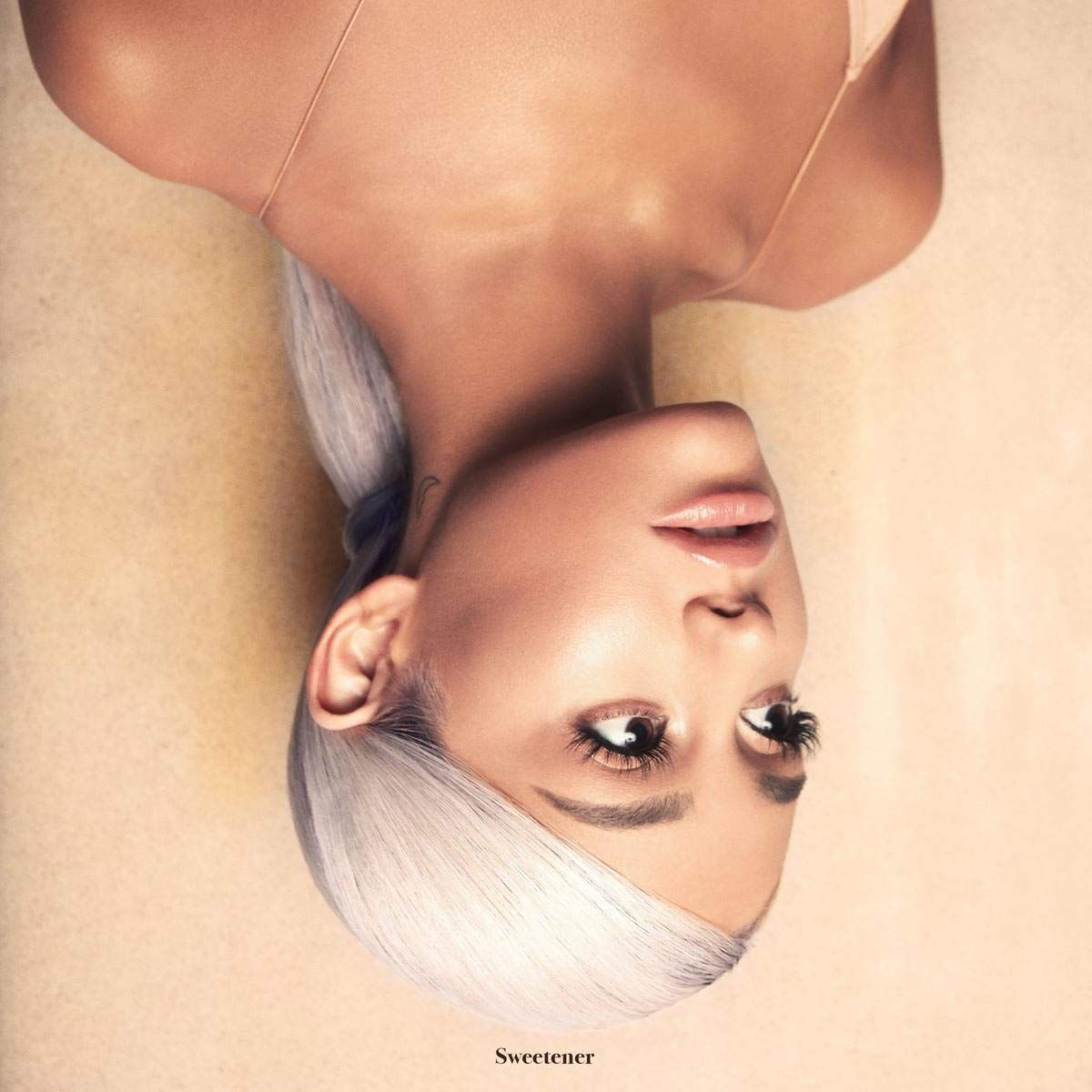 Last week, it was reported that Grande was initially supposed to perform at the Grammys, but had creative disagreements with the producers, which led her to ditch the ceremony entirely. Producer Ken Ehrlich told Associated Press that Grande “felt it was too late for her to pull something together,” but the singer later accused him of “lying about” her.

She responded to his remarks on Twitter: “i can pull together a performance over night and you know that, Ken. it was when my creativity & self expression was stifled by you, that i decided not to attend.”

Grande also appeared to watch and follow along with the ceremony, as she praised Janelle Monáe’s performance. She created a buzz later in the program after she appeared to throw shade at Cardi B for winning Best Rap Album, as she tweeted (then deleted) comments like “fuck.,” “trash.,” “bullshit,” and “literal bullshit” after the results were announced, according to screenshots on Twitter.

However, Ariana clarified that her tweets weren’t directed to Cardi, but were in response to Mac Miller’s loss. The late rapper, whom Grande previously dated, was also nominated in the same category for his last album, Swimming. She even added that the Grammys invited Miller’s parents to the ceremony, per E! News. She also clarified in a now-deleted tweet that her comments had “nothing to do” with Cardi. “Good for her,” she added.

Cardi later revealed she’s dedicating her win to Miller, but it’s unclear if that was in response to Grande’s posts.

At the end of the night, Grande thanked her fans with a short but sweet Instagram vido from bed. “Is it rolling? Thank you so much,” she says in the clip, lying on silk pillows with her dog Myron, who originally belonged to Mac Miller.

“it’s me your tiny, highly emotional, italian, and now grammy award winning friend,” she captioned the post. “i’m super tarnished lol. but super grateful. thank u for everything. myron is in my arms n he says hi as well.”

We wonder if Grande’s new album, Thank U, Next, will earn her more Grammys next year.