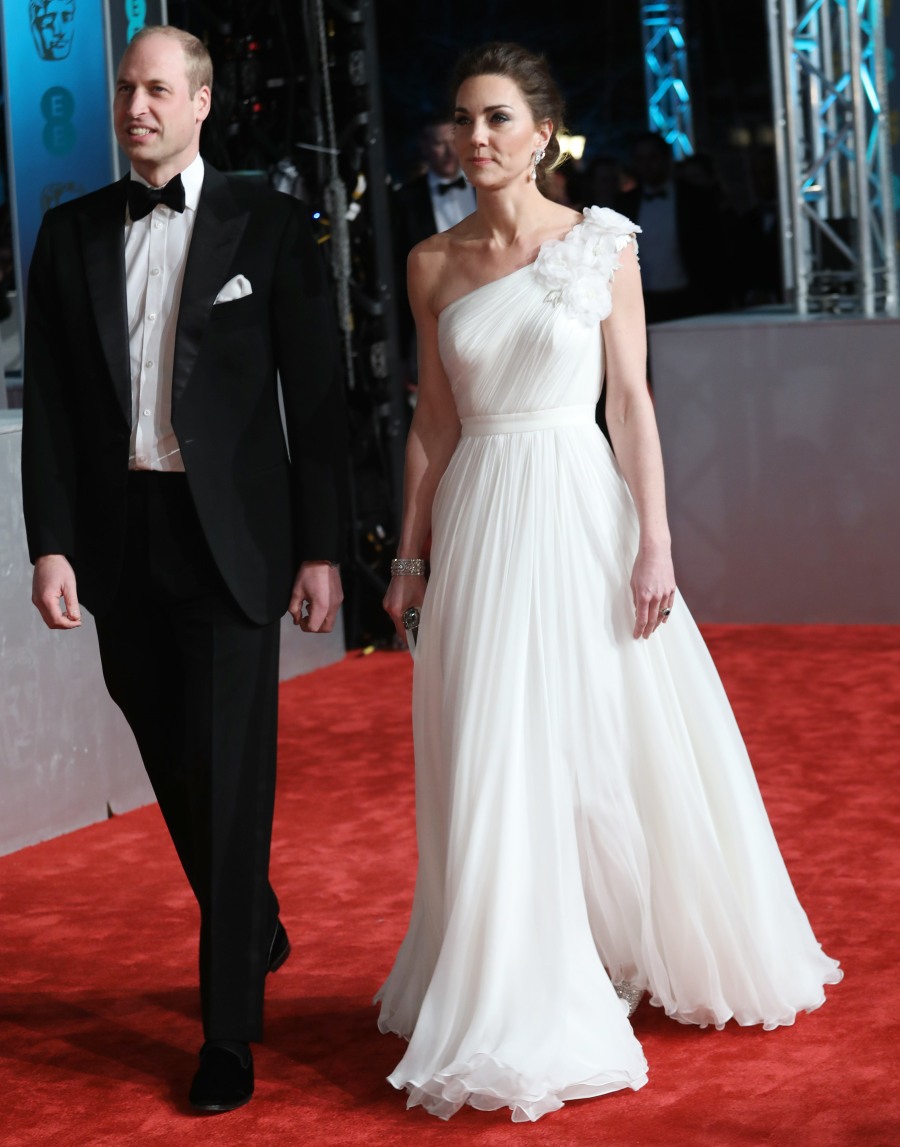 It used to be that the Duke and Duchess of Cambridge were constantly going on vacation. Even before they were married, Will and Kate had a near-constant vacation schedule, going to Ibiza or Mustique or various ski resorts. Their 20s and early 30s were a haze of beaches and yachts and ski trips. Then they started having kids, and honestly, the vacations continued. But now that George and Charlotte are older and there are school schedules to deal with, Will and Kate have eased up on the vacations. I still argue that they consistently manage to slip away a few times a year without telling anyone, but for the most part, we can determine their vacations by George and Charlotte’s school schedule now. And George and Charlotte have this week off. So… a ski trip, maybe?

The Duke and Duchess of Cambridge will be taking a short break from the royal circuit next week as they enjoy family time with their children Prince George, Princess Charlotte and Prince Louis. George, five, and Charlotte, three, are on half-term from Thomas’s Battersea and Willcocks Nursery School, which means, usually, the palace does not schedule any official engagements during the kids’ holidays.

The Cambridges may head to their country home, Anmer Hall, in Norfolk, which is where the royals usually spend Christmas, Easter and a period of the summer. But William and Kate may have booked a holiday to the mountains. The couple took their first ski holiday in the French Alps in March 2016 when Charlotte was just ten months old and George was turning three. It wouldn’t be a complete surprise if the family went skiing again this year so that nine-month-old Louis can experience his first taste of snow.

It true that William and Kate don’t have anything scheduled for this week. I think… it’s been a while, hasn’t it? I can’t even remember if they did go on vacation during the Christmas holidays? I don’t think they did. So sure, they’re “due.” Plus, a family trip to a ski resort with three kids sounds more like work than a vacation. We’ll see – it will be interesting if they do go somewhere, will they release family photos again? 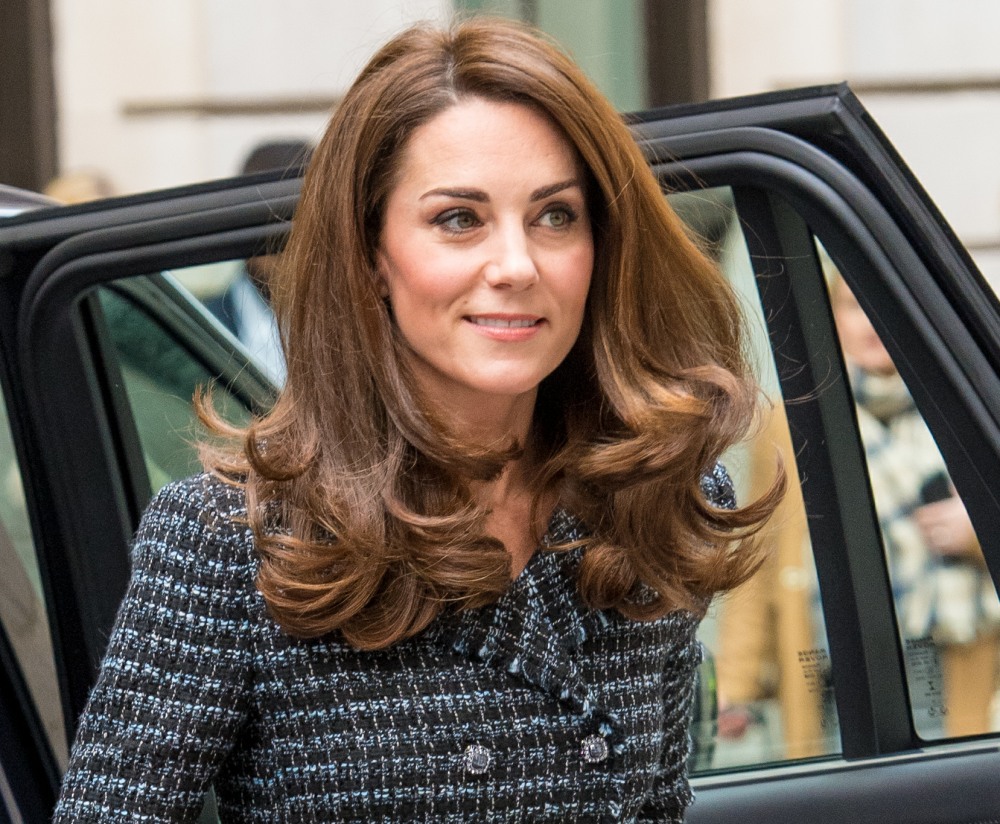