On tonight’s Britain’s Got Talent, hosts Ant McPartlin and Declan Donnelly started dancing in the wings during one act.

Dance troupe Iconic took to the stage to perform a medley of hits from musical icons including Bruno Mars, Freddie Mercury, Madonna – and PJ and Duncan.

PJ and Duncan were the names of the characters that Ant and Dec played on Byker Grove in the early 1990s.

The duo went on to release 15 singles as well as three studio albums, with Let’s Get Ready to Rhumble achieving a UK No1 in 2013.

When the Geordie lads heard their song playing on-stage, they started dancing along.

Before long, Ant was singing along too, with Iconic eventually making it straight through the audition stages.

Britain’s Got Talent viewers were seriously excited to see the song back on-screens, and Ant and Dec singing along.

One tweeted: “Those kids dancing to PJ and Duncan I just had a heart attack.” 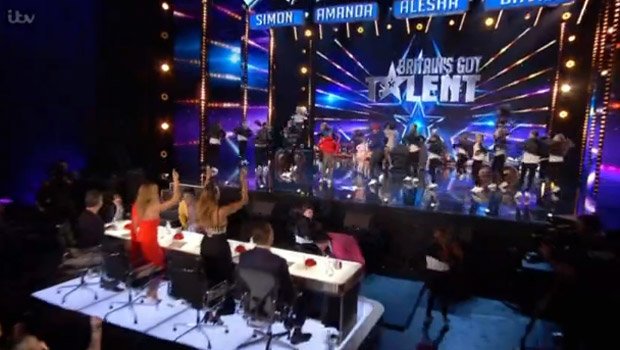 Another wrote: “That was so good! Y’all are so freaking negative. And Ant and Dec singing Let’s Get Ready to Rumble was iconic.”

While a third added: “The Let’s Get Ready to Rhumble dance was the best thing about that by far.”

The single was first released in 1994, taken from the album Psyche, and entered the UK Singles Chart at No18.

It rose to No11 in week two, before peaking at No9 in its third week. 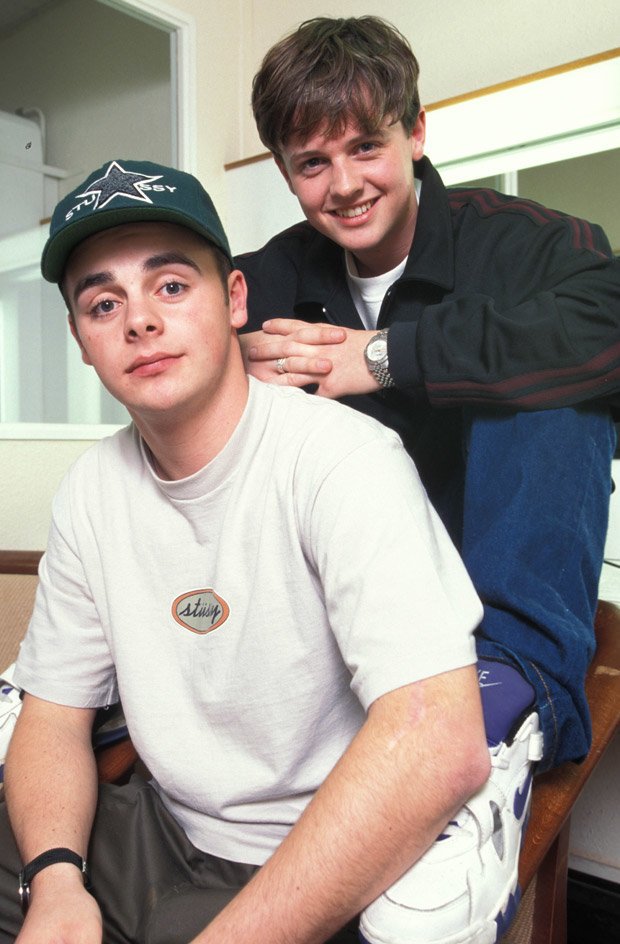 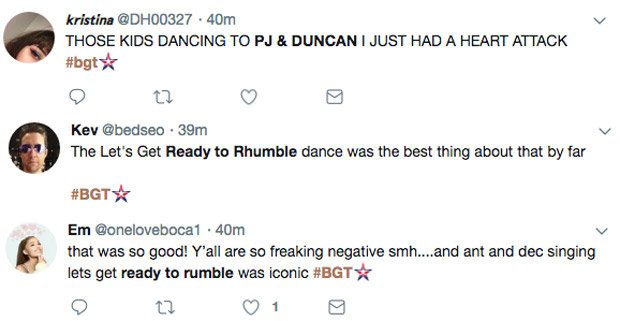 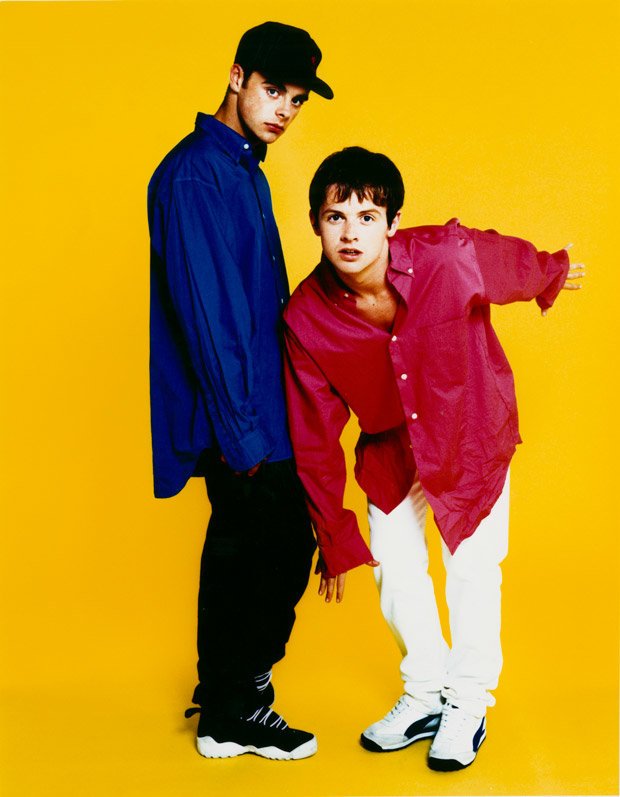 Almost 20 years later, in 2013, the song hit the top spot after Ant and Dec performed it on Saturday Night Takeaway.

Could the song be headed for a 2019 revival?