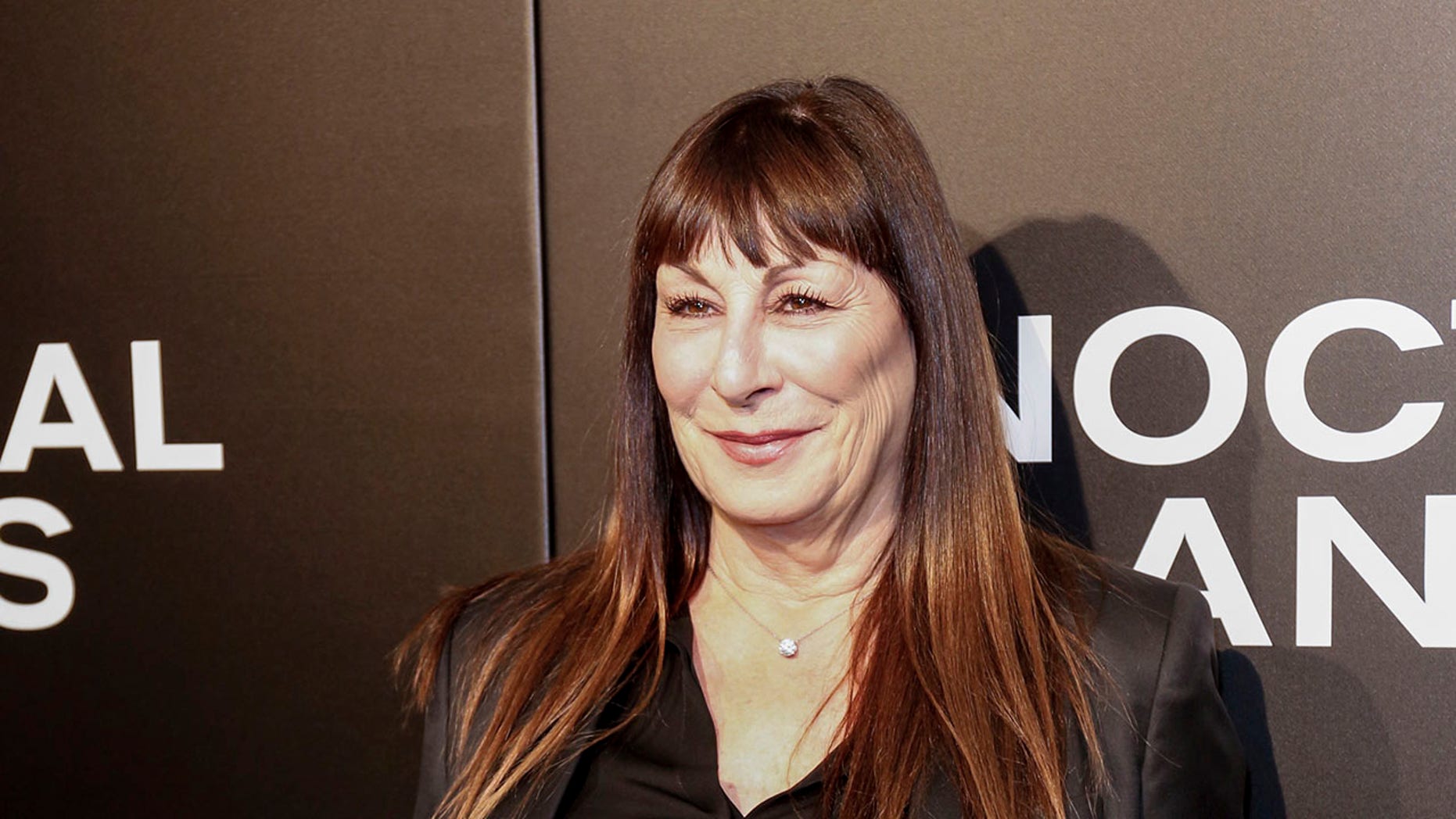 FILE- In this Nov. 11, 2016 file photo, Angelica Huston arrives at the LA Special Screening of "Nocturnal Animals" at the Hammer Museum in Los Angeles.
(Photo by Willy Sanjuan/Invision/AP, File)

“The Addams Family” star said that these days she’s only interested in films “that aren’t apologetically humble or humiliating, like ‘Band of cheerleaders gets back together for one last hurrah.’ ” (That’s the plot of Keaton’s “band of cheerleaders” movie “Poms,” which opens next week.)

Meanwhile, the legendary actress and Hollywood royal mused that older actors, such as De Niro, do lesser films for the dough.

“Although, how big can this nut be?” she wondered of De Niro. “I guess he has maybe a couple of ex-wives, right? Not many, but what does this fellow spend his money on? He’s got Nobu. He’s got the Tribeca Film Festival — he’s not spending the film money on that.”

She added, “I don’t want to see Jack [Nicholson] doing ‘Meet the Fockers.’ ”

Al Pacino, she quipped, “does some schlock,” but he’s “ more experimental.”

Of Winfrey, Huston revealed: “She never had me on her show, ever. She won’t talk to me.”

Huston won an Oscar for “Prizzi’s Honor” the same year Winfrey was nominated in “The Color Purple.”