Britain’s Got Talent judge Amanda is taking over from breakfast host Emma Bunton, 43.

Emma is said to be taking a step down from her role on the station to spend time with her kids and for her tour with the Spice Girls.

Amanda will be teaming up with Jamie Theakston, 48, on the programme.

Speaking about the new partnership, Amanda said: “I have no doubt that working with him will be hilarious for everyone.

“I’m not sure my face is ready for the early, starts mind you.” 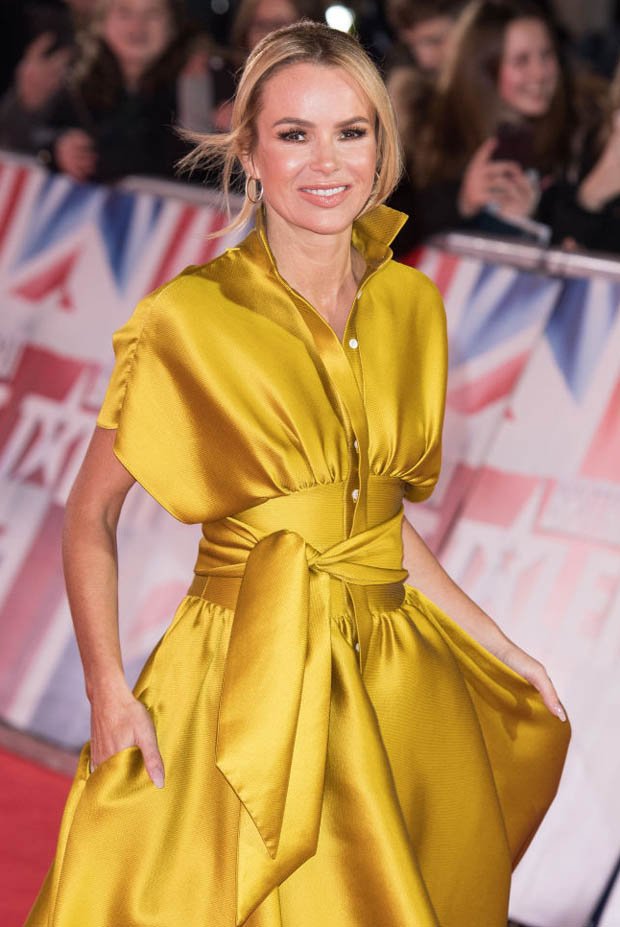 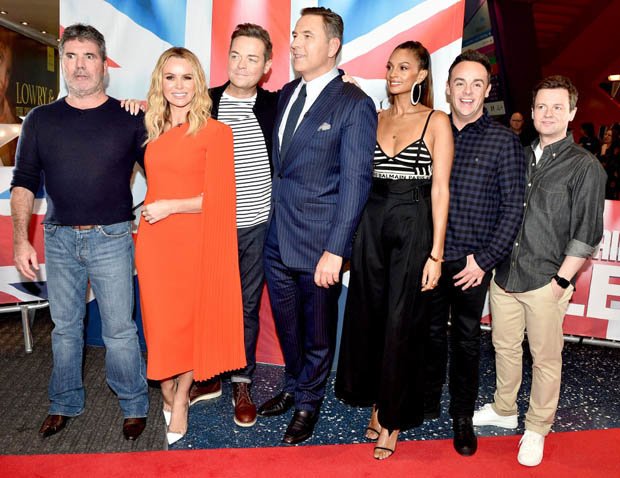 Last week, she also revealed she was a team captain on Celebrity Juice.

Undoubtedly her most famous gig though is Britain’s Got Talent, which she joined in 2007, and sees her sit on the judging panel alongside Simon Cowell, David Walliams and Alesha Dixon.

Speaking about the gig recently, she revealed: “Simon’s already discussing next year andf has said he wants us all back but you never know.”