Alexander Armstrong, 50 is known for presenting Pointless alongside Richard Osman. Although, tonight (Monday, June 8), Alexander is seen to swap the comfort of the studio for an 8,000-mile journey halfway around the Arctic Circle. While Alexander is well known on or screens what is known of his personal life off-screen?

How many children does Alexander Armstrong have?

Alexander and wife Hannah Bronwen Snow have been married for 17 years after tying the knot in 2003.

The couple has four sons together, Henry, Patrick, Edward and Rex.

While Alexander is a staple on our screens, his wife Hannah is an at-home-mum to their sons. 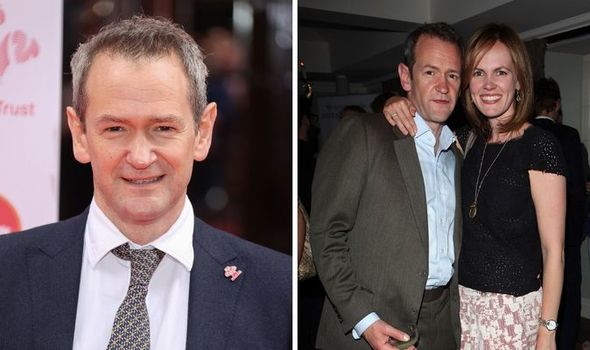 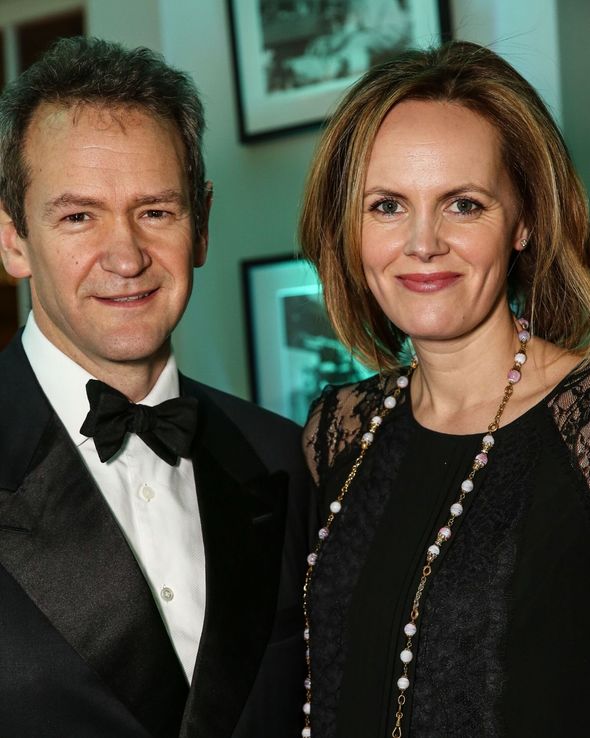 Alexander is seen to keep his family life out of the spotlight although in 2017 he opened up on raising his children to the Guardian.

He spoke of how his approach to parenting soon changed after the birth of his eldest son.

Alexander said: “Fatherhood is lovely, but there is this slightly shocking moment when you realise it is not something you just wear and take off.”

He added: “With your first child, you do perhaps go into it thinking, ‘Yeah, this is a job you can clock in and clock out of’. 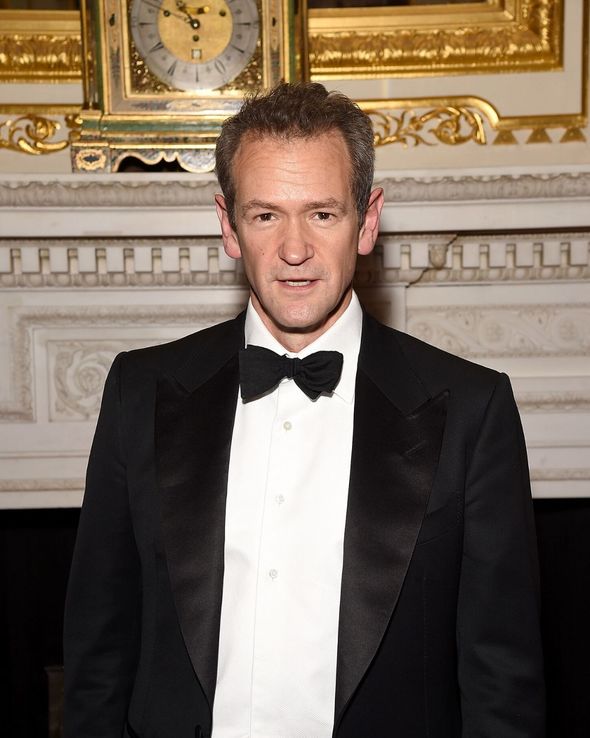 “But at about three weeks in, you suddenly realise it’s not like that.

He later spoke of how he tries to balance his work and home life.

Alexander said: “You have to tread a fine line between making family life wonderful, and nourishing and wholesome, but you also don’t want to shirk your duties as a parent.”

While Alexander is well known on TV, he says he tries to limit his own children from spending too much time in front of the television.

Alexander admitted: “I’m probably the ‘good cop’, but I am the slightly tedious cop because I do tend to wag my finger and be a bit preachy about watching TV or using devices too much.

“I have lost count of the number of times I have told them about TV corroding their minds.”

He later went on to say how his family is everything to him.

Alexander explained: “Family means everything to me, and it is the reason why I do everything, and it, rather than my career, is my priority, and one serves the other. 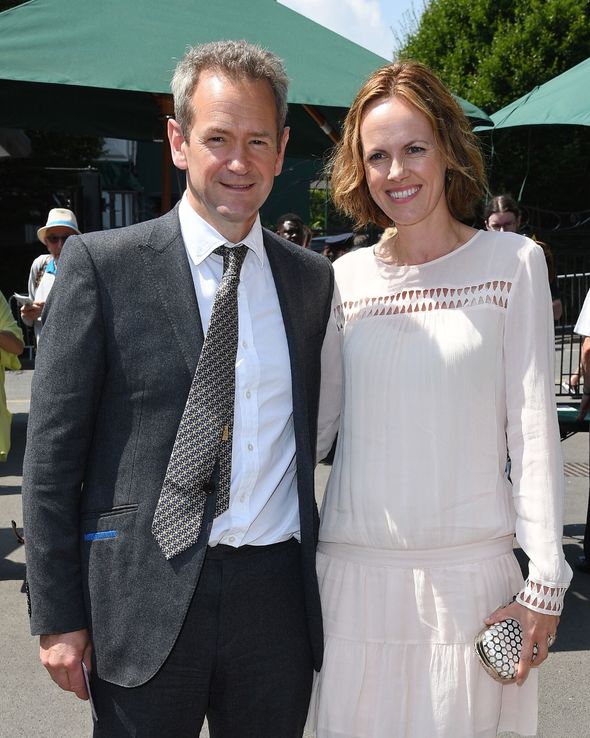 “That was the crucial change in my life when we had children because, up to that point, my priority was very much my career.

“And I am now aware that one funds the other and so it is a tricky balance.”

Alexander Armstrong’s Land of the Midnight Sun starts tonight on ITV at 9pm.