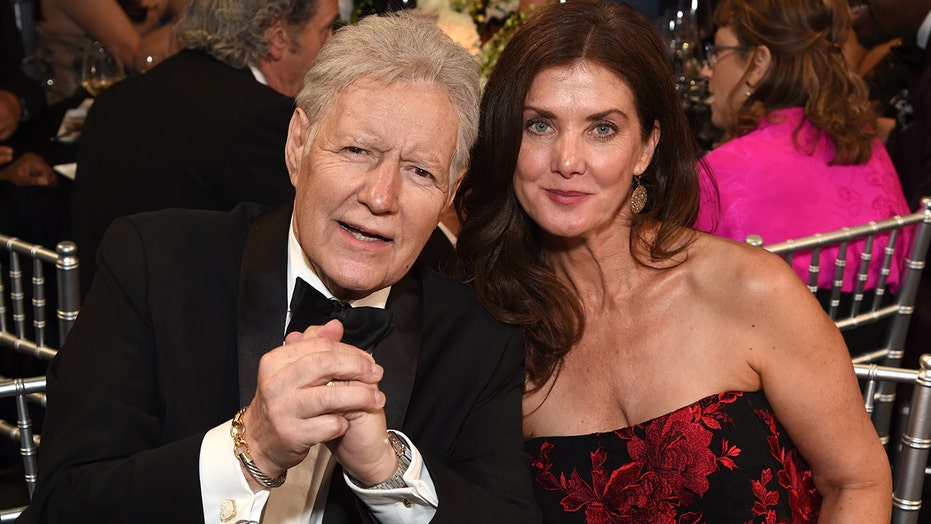 Alex Trebek 's widow shared a message of faith and inspiration on the first Christmas holiday since the "Jeopardy!" host's death.

Jean Currivan Trebek took to Instagram Friday to post a photo of her and the longtime game show host's kids, Emily and Matthew.

"Time is too precious to be spent on anything other than kindness. Many blessings of beauty and joy to you and all you hold dear!" she captioned the photo. 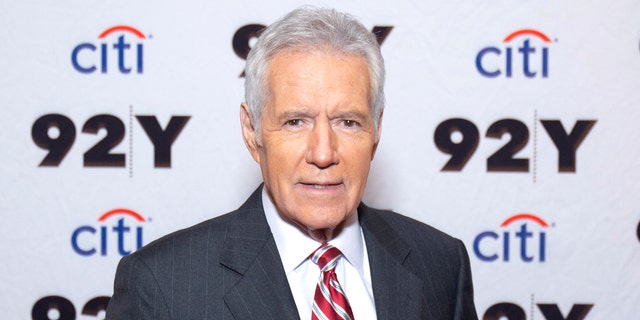 Alex Trebek died on Nov. 8 at the age of 80 following a battle with stage 4 pancreatic cancer.
(Getty)

"He was very introspective, he read a tremendous amount and traveled a lot," Gilbert recalled of his late friend in an interview with People magazine. "He was always doing crossword puzzles to keep his mind active." 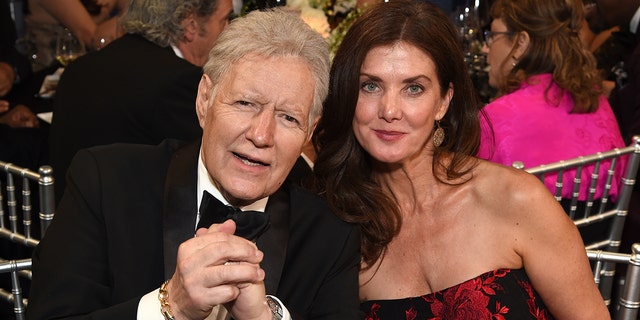 Jean Currivan Trebek had a positive message for her social media followers on Christmas, nearly 2 months after the TV host’s death.
(Michael Kovac/Getty Images for AFI)

Following Trebek's death, Gilbert — who, according to the outlet, was also golfing pals with Trebek – said that the mood on the set has understandably changed.

"Everybody's walking around in a little bit of a fog, shaken from the whole thing," he said. "Part of me left here when Alex left, really."

"Jeopardy!" previously revealed that it will air 10 of Trebek's episodes during the weeks of Dec. 21 and 28 to celebrate his life, and it will air his final week of episodes beginning Jan. 4.

Trebek died Nov. 8 after a lengthy battle with pancreatic cancer. He kept fans updated on his health every step of the way and continued to host the popular trivia show. 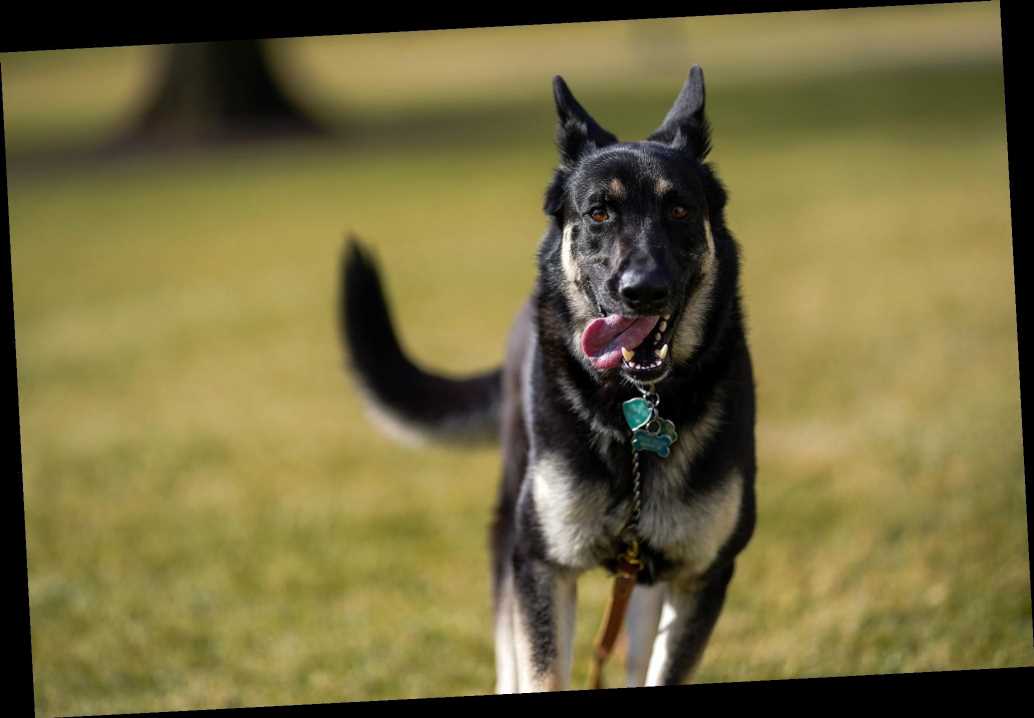 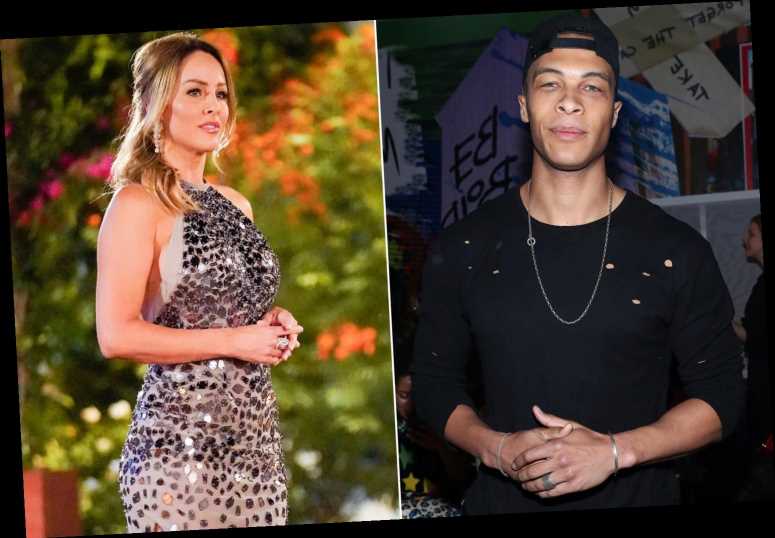